Expensive bikes are getting trendy in India. While the per capita income of India is not the best, it does not prevent enthusiasts from getting their hands on one. Honda has become the second-largest two-wheeler manufacturer in India. Vehicles like Shine, Activa and others themselves have become very popular. Find out below about Honda’s Rs. 5.00 lakh bike. The Honda CB500X will be powered by a parallel-twin motor which produces maximum power output of 46bhp and 42Nm of torque. This figures stand true for the international spec variant of the bike and may/may not be changed by Honda in India. The KTM 390 Adventure though comes with a smaller engine but produces comparable performance. Honda engines in India are known for their smoothness and ride comfort and this new bike will be no different. 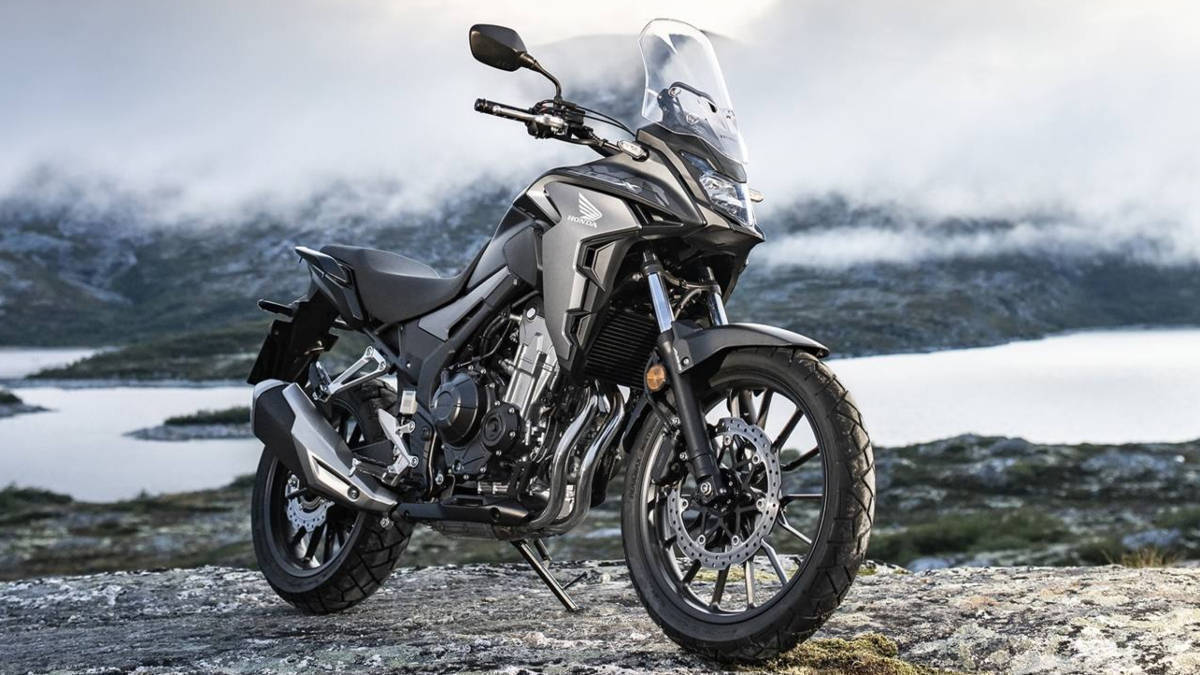 The adventure tourer bike looks quite beefy and aggressive for the Indian bike market. LED headlights, tall and adjustable windscreen, and dual-channel ABS as standard will be some of the features included with the bike. Honda may also launch only one variant of the bike. More about Honda’s Rs 5 lakh bike below.

5 missing features on the Honda City 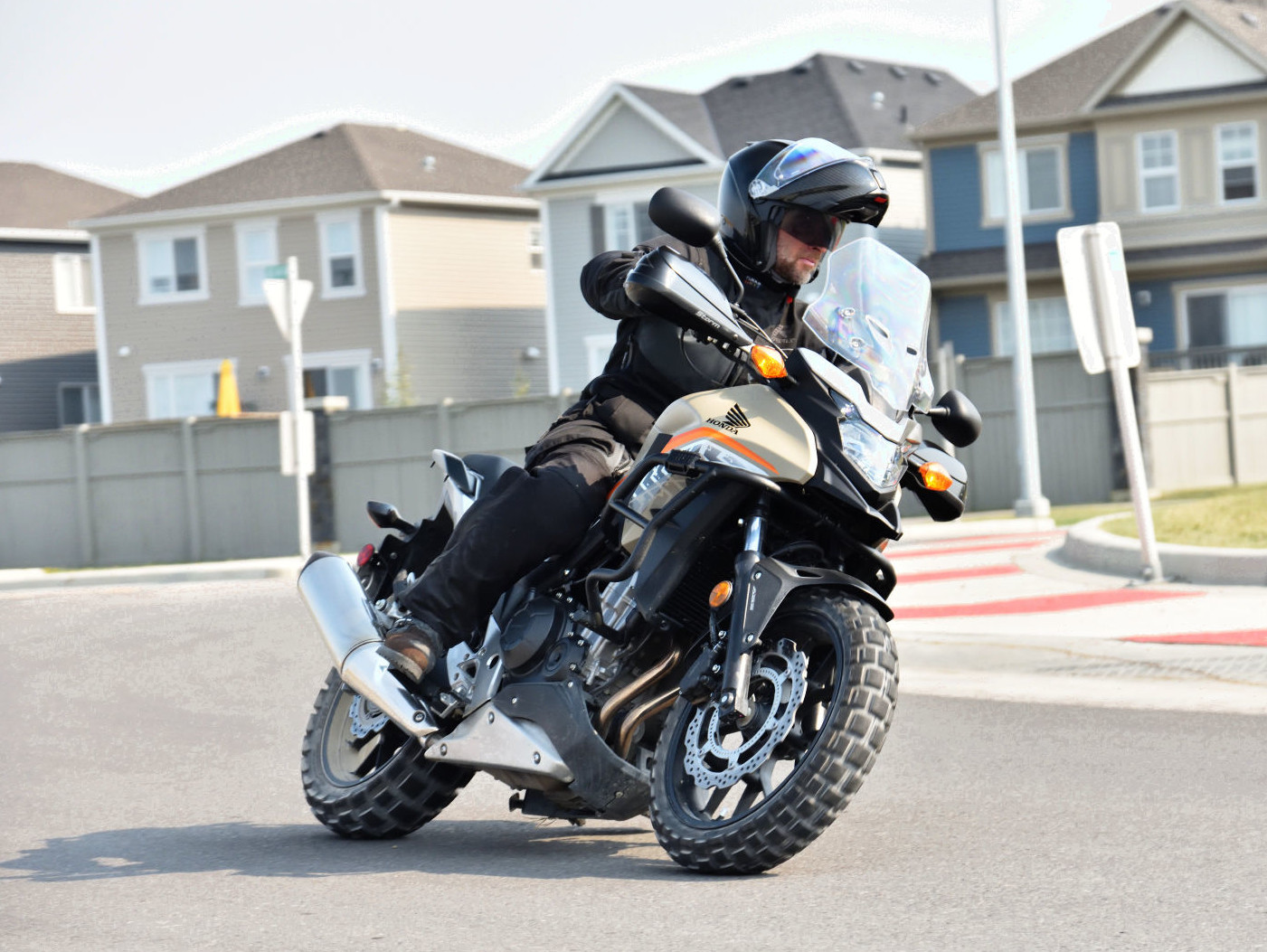 We expect the new Honda CB500X to cost between Rs.5 lakh (ex-showroom). This may sound a premium price to some people when you don’t get much raw performance for the price. It isn’t exactly the most feature-packed motorcycle out there either. But what you do get is an adventure tourer that’s been designed to keep you smiling for ages and a reliable engine that will last you a lifetime. The Benelli TRK 502 and Kawasaki Versys 650 can be considered a competition for the bike.

We will keep you updated on the Upcoming Bike News. Join our WhatsApp Alert list by sending a Hi @ 7738660455. For more such content stay subscribed to the Motoroctane Youtube, Google NEWS, Facebook and Twitter. We also have a paid car consultancy service for all your doubts – Know more before one of your largest investment