Home News FASTag Toll Collection – How successful is it? FASTag, the automatic toll collection system, which allows the direct transfer of the toll amount from the user’s linked bank account to the toll-collector’s account using Radio Frequency Identification technology, has made the whole toll collection routine efficient. In this article, we will discuss the FASTag in detail and how it is setting new records for itself.

Upcoming Kia Cars in India for 2021 The National Highway Authority of India, which operates FASTag in the country, saw Rs 102 crores come in as the total toll collection for 19th February. This makes for the highest-ever toll collected in NHAI’s history. With most of the lanes now turning to FASTag-lanes, leakages in the collection have reduced.

Honda HR-V – Will it come to India? The Union Minister for Road Transport and Highways, Nitin Gadkari, had declared 15th February as the last date for getting the FASTag after which it has become mandatory. To encourage the citizens to use FASTag and discourage the use of cash, only a single lane has been allowed to accept cash payments on each side of the highways.

Moreover, for further encouragement, the government has decided to give free FASTags to users till 1st March 2021, which they can collect from toll plazas on National and State highways across the country. The government has also declared fines under some scenarios regarding FASTag payments. The users have to pay double the amount of the toll tax if they enter a FASTag lane without one. This has been done to discourage frauds at toll collection points.

On the contrary, users will be allowed to pass the toll plazas without making any payment, in case of technical issues at the toll plaza, given their FASTags have sufficient balance. 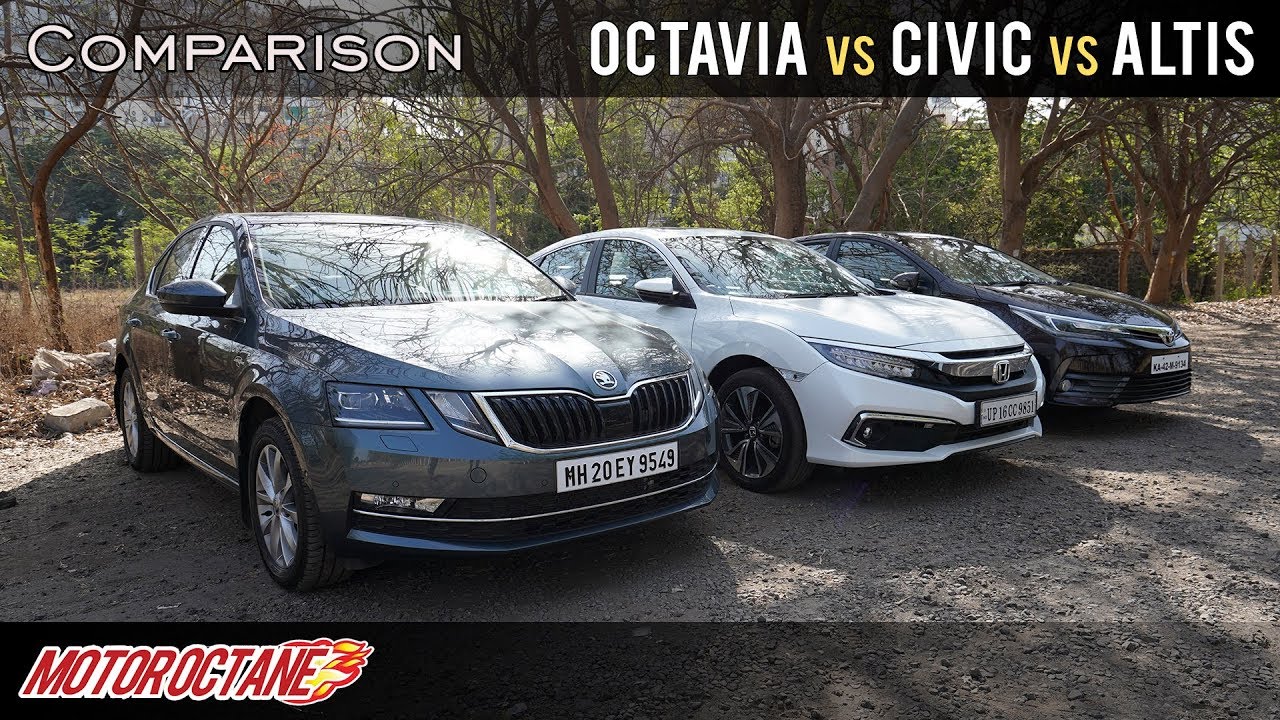