Hyundai India is the second-largest car manufacturer in India. The Hyundai Creta, which is an SUV that costs above Rs.10 lakhs is the best-selling car for the company in India. Seeing the success of Hyundai, Kia also entered the Indian market which is the sister brand of Hyundai. The Kia Seltos gave a tough competition to Creta and beat the SUV in many cases. Kia Sonet, Kia Carnival and Kia Seltos is currently sold by the company. Find out below about the upcoming Kia cars in India for 2021. Kia Seltos was the first offering from Kia in India and is still a best seller for the brand. While the EV sector is slowly progressing in India compared to other developed regions, EVs are the inevitable future ahead. Increasing fuel prices and new pollution laws all lead to electric mobility. The Tata Nexon EV is the cheapest EV sold in the Indian market currently. Kia may price the Seltos EV competitively so that people prefer the bigger SUV. The Kia Seltos electric might be offered with the Hyundai Kona EV sourced 64kWh battery pack with a 204bhp, electric motor or a 56.5kWh battery pack borrowed from the Kia K3 EV. It will deliver a range of around 450km on a single charge on the NEDC (New European Driving Cycle) test cycle. Hyundai Creta and other cars in its segment have already received some form of update.

Kia Seltos 7-seater – What could it be?

Hyundai Creta is expected to launch its seven-seater pretty soon in the Indian car market. It could be called the Hyundai Alcazar. Kia Seltos similarly will also be available with a 7-seater variant with more MPV elements. Find out on the story above about the upcoming Kia Seltos 7-seater. Kia launched the Carnival in India last auto expo in February but the MPV has already received an update now in the overseas market. The fourth-generation Kia Carnival has a bold look attached to it. Coming straight to the front you observe a lot of SUV styling elements present on the new Kia Carnival. The new Kia Carnival comes with squared and strong lines. The typical front grille also known as the ‘Tiger Nose’ grille looks inspired from the Seltos and fits the brand image of Kia better. Sleek new headlamps and LED DRLs make a welcome appearance.  Expect a slight bump in pricing with the new car. More about Upcoming Kia Cars in India for 2021 below. Kia Sorento has been around since 2002 in Kia’s lineup and has been changing in terms of size and performance. While the emission norms have downsized the engines the car has been proved to be a successful product for Kia. For the Year 2021, we are expecting the car to make its way to India. The Sorento India will compete against the Jeep Compass. The price might be around Rs. 30 lakhs. Now the product is not seen in India and there isn’t an idea of what all it will offer but it surely will be similar to the Jeep Compass. The tiger-nose grill is sure to be there and it will have sharper lines and creases to make it look aggressive. The most noticeable characteristic of the vehicle is forward sloping D-pillar and flared wheel arches. Kia will try to incorporate the design language of the Seltos in Sorento. 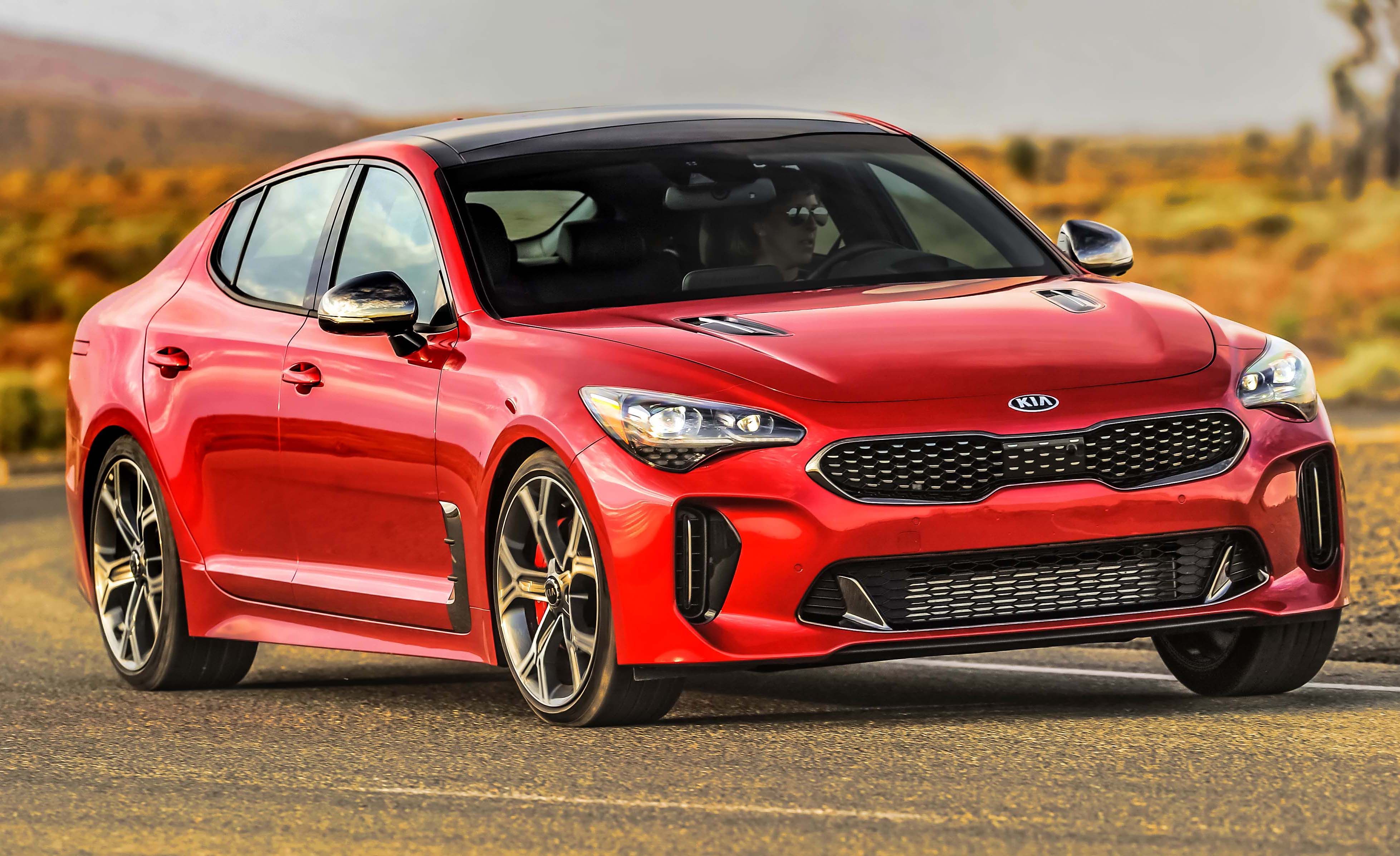 The Kia Stinger is one of the flagship products of Kia in the international car market. If launched in India, it will be the first sedan from the company. Kia already showcased the sedan to dealers and media in India to gain some market insights and response. The Kia Stinger if launched in India in 2021, will be available as a completely built-up unit.(CBU) Kia will also sell only a limited number of Stingers in India around 2500 units. The 2021 Kia Stinger in the international market is available with two engine options. The smaller 2.0-litre engine produces 255bhp and 260Nm. The larger 3.3-litre twin-turbo V6 produces 36b5hp and 376Nm. We expect the smaller engine to be only available in India.

We will keep you updated on the Upcoming Kia Cars. Join our WhatsApp Alert list by sending a Hi @ 7738660455. For more such content stay subscribed to the Motoroctane Youtube, Google NEWS, Facebook and Twitter. We also have a paid car consultancy service for all your doubts – Know more before one of your largest investment 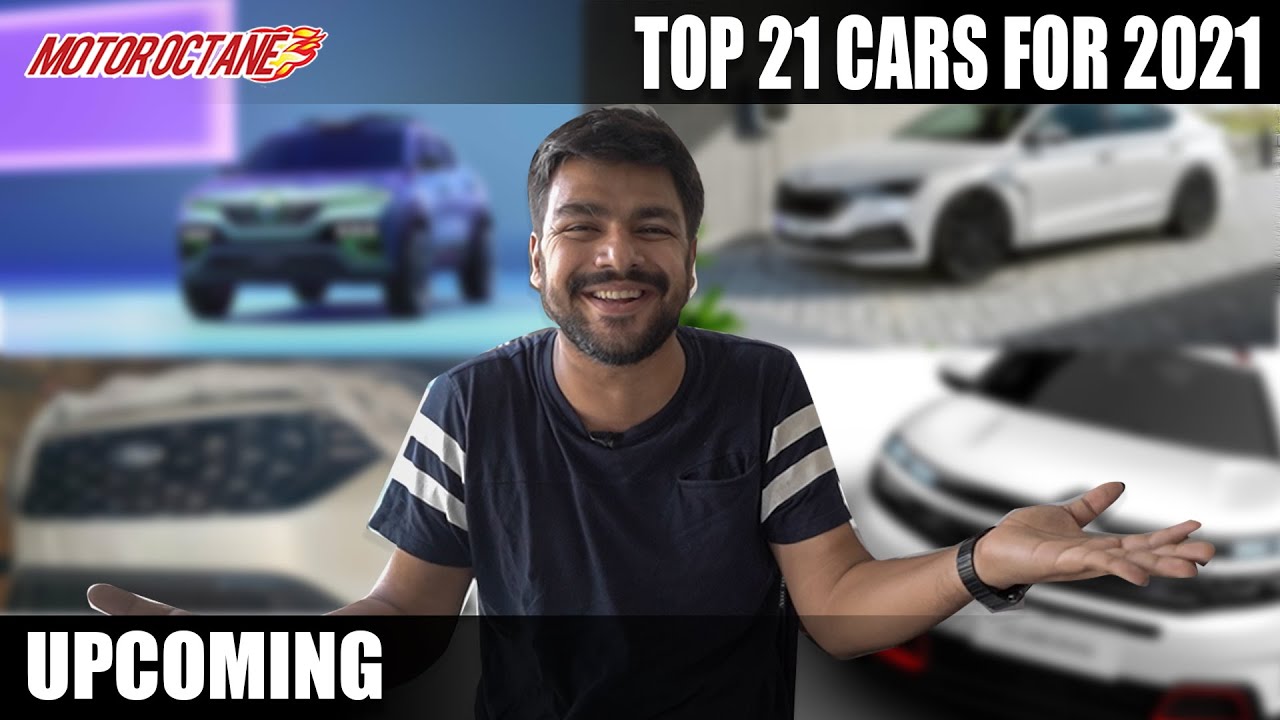