Home News Honda HR-V – Will it come to India? 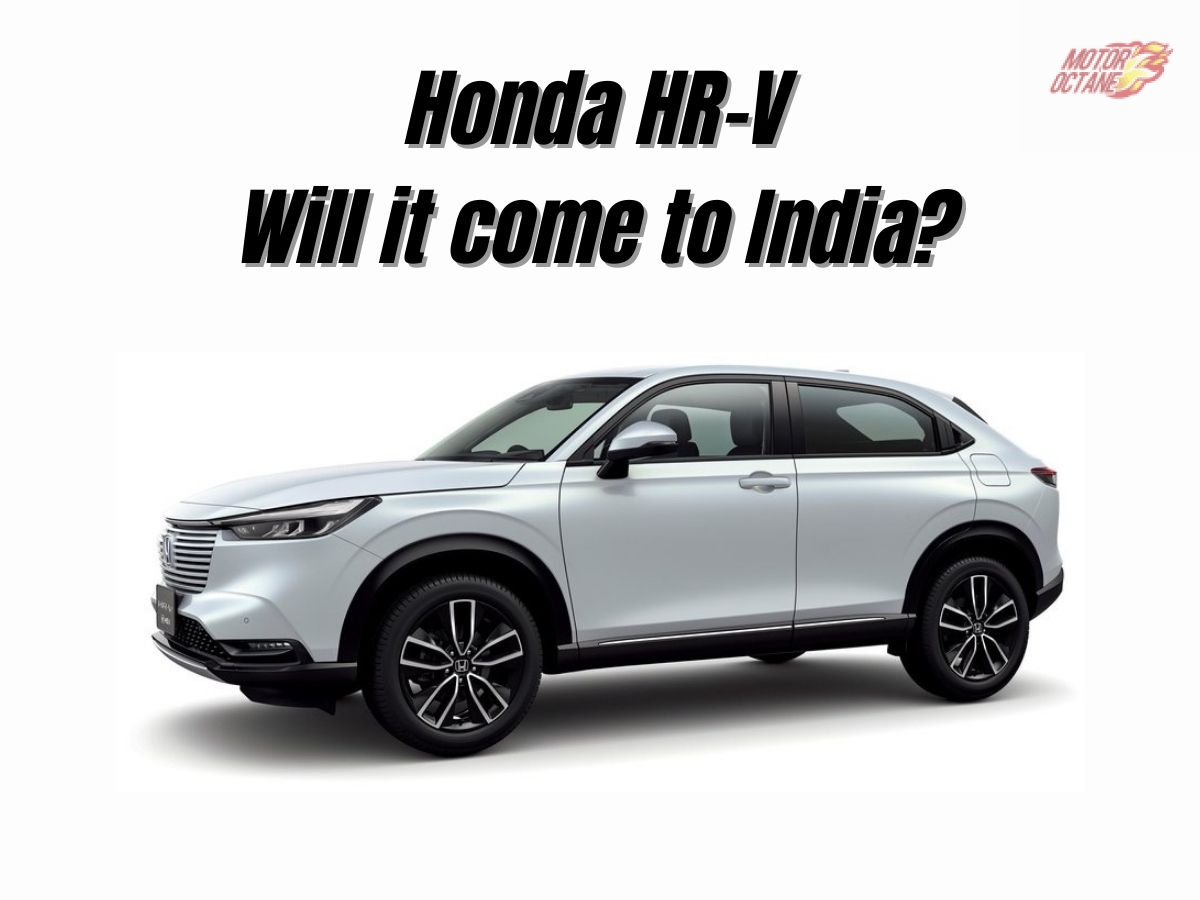 Honda has recently unveiled the HR-V, with the product getting a generation change for the third time. The new-gen HR-V, which has been unveiled initially for Japan is coming with some fresh changes, leaving behind its old regular looks, now making the HR-V a much modern-looking product. In this article, we discuss the new HR-V and whether it will make its way to India?

5 reasons why you should consider the Tata Nexon The HR-V sees multiple changes in the interior as well. The whole centre console setup from the previous generation which looked really busy has now been replaced with a much simpler central unit. The new central layout sports a floating touchscreen and a sleeker AC control unit, with two USB ports below it. The new is sleek and looks stylish. With new changes, the whole dashboard looks concise. Even the steering wheel gets modern touches and looks less busy.

The upholstery gets new design elements to add to the freshness quotient of the new-generation. Overall, the cabin looks much cleaner and upmarket compared to the previous HR-V.

5 cars we wished were offered with CNG The Honda company had not-so-long-ago stopped production at its Greater Noida facility which included the axing of its two premium offerings, the Civic and the CR-V. With Honda now selling just a few products in the country, we highly doubt the entry of this big SUV in the country, that too in a position where the CR-V had to be axed due to poor sales. 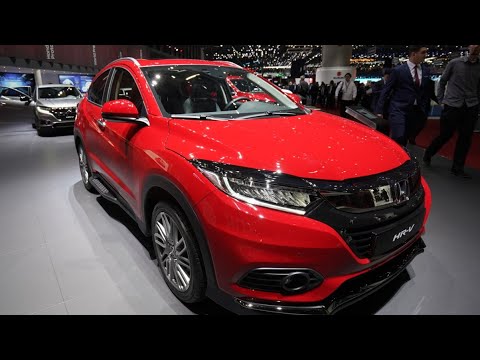