Maruti Suzuki India has its line-up filled with hatchbacks, sedans and SUVs, which are selling in great numbers. However, what Maruti Suzuki still misses is an off-roader for the country. We hear Maruti is now evaluating an off-roader that is already on sale in the foreign markets, the Jimny. In this article, we will discuss this upcoming Maruti Rs 12 Lakh off-roader. The Maruti Jimny has been touted as the modern Gypsy, from which it looks to take every possible inspiration. The round headlights, spare wheel attached to the rear and horizontal tail-lamps placed on the bumper remind of the iconic off-roader. Maruti Suzuki has taken the similarities further with the square quarter-glass on the Jimny, which resembles the square-shaped slider window which Gypsy had.

5 cars we wished were offered with CNG Maruti started exporting the Jimny to foreign countries sometime back, so we expect to see the one for India coming sometime this year. The pricing is expected to be somewhere around Rs 12 Lakh to make the Jimny an affordable, proper off-roader available in the country. 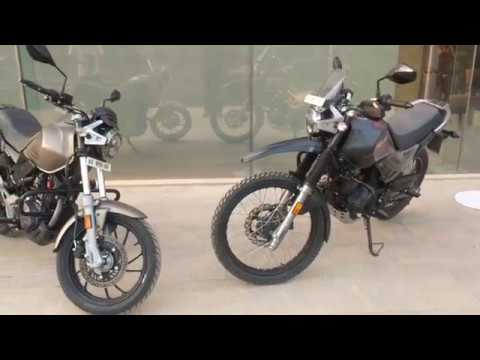