Honda City is one of the most famous sedans sold in India. The mid-premium sedan segment has been ruled by the City since the beginning. Honda also recently launched a completely new generation of the City in India. The fifth-generation Honda City improved quite a bit over its predecessor but still missed a few key features. Tough competition like Hyundai Verna, Skoda Rapid, Maruti Ciaz and Toyota Yaris have only risen the standards higher. Find out below about the 5 missing features on the Honda City. This mistake is being made by a lot of carmakers in India. To keep the prices affordable, companies are only providing manual transmission with their Diesel cars. However, there are still customers present in India who are willing to spend the extra money for the added convenience of an automatic transmission. Honda Amaze itself comes with a Diesel automatic option so the company can launch the same feature with the City if needed. 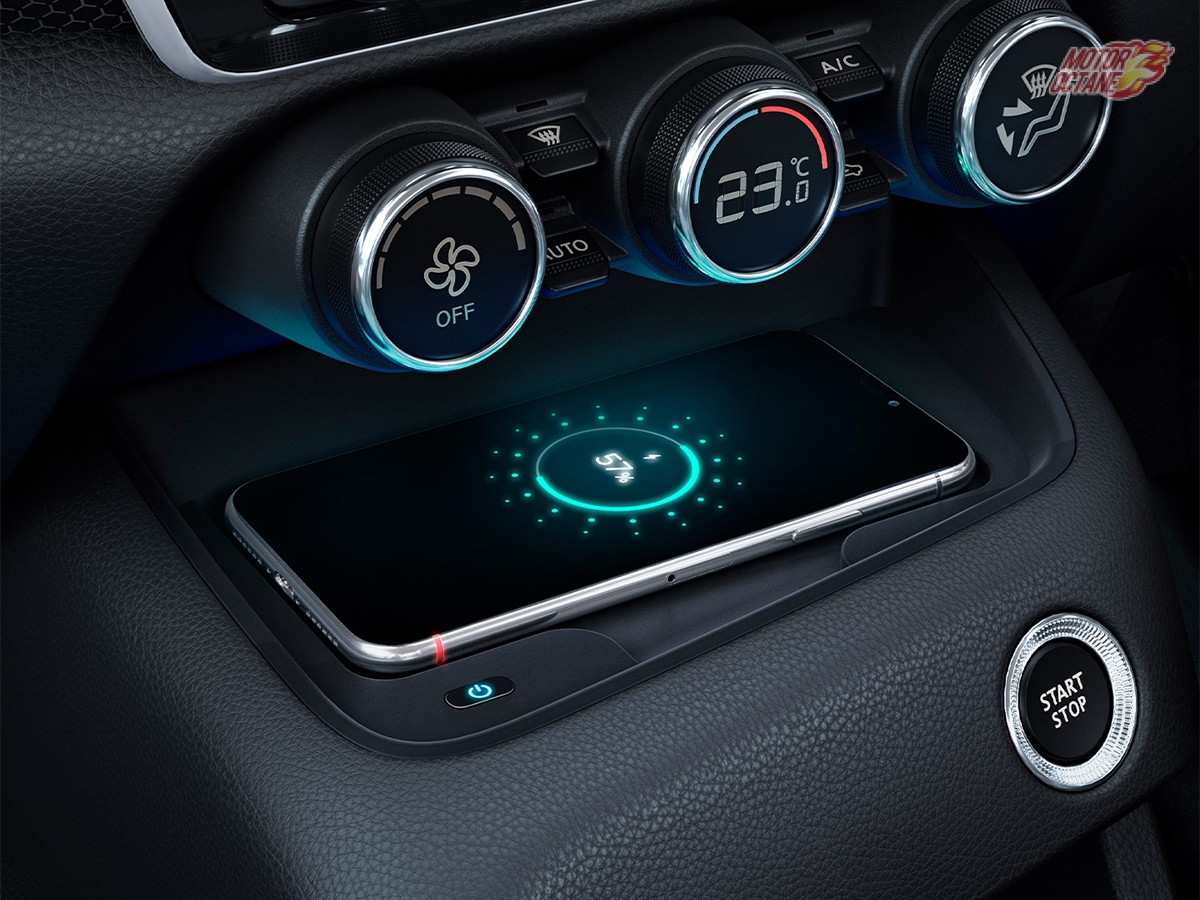 The new-generation Honda City comes with manual driver seat adjustment which feels a bit cheap compared to its price. Other sedans in the segment offer electronic driver seat adjustment which is much easier to operate and accurate. Mobile phones have also become our extended limbs in the current times. Features like wireless charging are supported by the majority of phones and is no longer a novelty feature. Honda City sadly does not also come with a wireless charging feature. Safety also has become an important parameter in car-buying decisions of Indians recently. People have started asking questions about the brakes, safety rating and others to the car manufacturer. Honda City comes only with front disc brakes but misses out on the rear ones. Sedans like the Hyundai Verna have disc brakes on both the front and rear. Cooled Glovebox is also not included with the new generation Honda City. Temperature gets quite high in India and this feature becomes a lot helpful then.