Panoramic Sunroof is the most coolest feature from 2020 and it seem to grow on users more in 2021. A car with Panoramic sunroof looks majestic and the interiors feel airy. It somewhat give a feeling of a convertible and is sometimes the deciding factor while buying a car. Here are 5 such cars which come with factory fitted panoramic sunroof. Hyundai Creta is the most selling car in the Hyundai Stable. This car comes with a big panoramic sunroof. You can open this sunroof using voice commands. We have listed 5 things on the Hyundai Creta that it misses out. To know about that click on the link below.

The New Jeep compass comes with a large panoromic sunroof. this extends well over the rear passengers. Also the mechanism is neat and feels premium. This Sunroof gets buttons in the centre console. It is does not have a fancy function but it looks really neat and clean and not an after thought.

Tata Safari is the latest flagship offering from Tata. The dual pane panoramic sunroof on the Tata Safari gets one touch operation in which both the sunshade as well as the sunroof opens in a single touch. Also the Harrier which is a 5 seater version of the car gets the panoramic sunroof which is a good feature at that price point. Now the catch with the Safari is that the versions that get the Sunroof don’t have functional roof rails. The MG ZS EV has the most useful sunroof operation. It gets a rotary knob for the sunroof. This has 7 levels of setting to adjust the sunroof as well as 2 buttons to close or open the sunroof. One glitch that you should be care full of is that the sunroof does not automatically close if you shut the car.

MG ZS EV could get a possible price cut 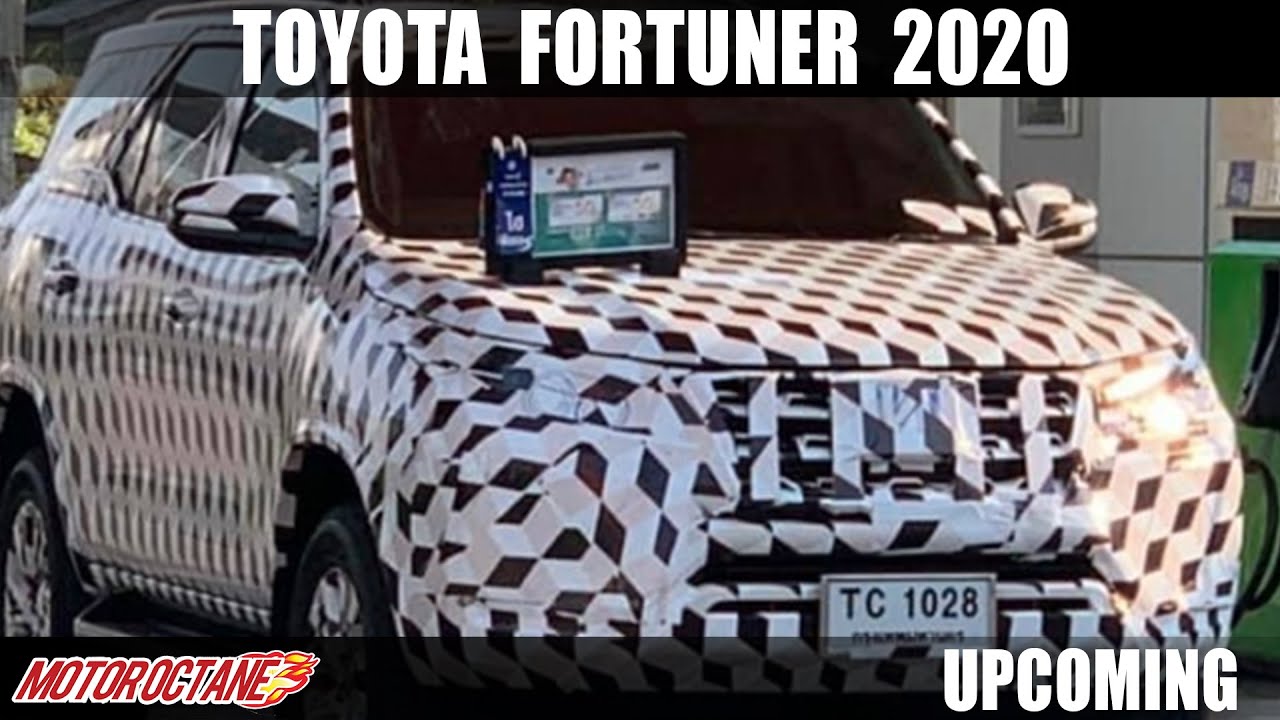