The Renault Triber took the Indian market by storm by promising to be the cheapest seven-seater MPV to be sold in India. However, some of the claims were to be good true. You may have already seen the owner’s review of the Renault Triber on our YouTube channel. The sub-compact SUV segment is also highly enticing and Renault did not want to miss a chance on launching their own product. The newly revealed Renault Kiger is highly similar to the Nissan Magnite. Find out below about the Renault Kiger vs Triber Spec Comparison. While the official figures of the Renault Kiger are still not available, rough estimates can be compared. As it is clear from the table above, we expect the new Renault Kiger to start at a lower price tag. The Kiger is also expected to be longer and wider compared to the Triber. The Triber being a three-row car also has comparatively lower boot space. The Renault Triber surprisingly may have a larger wheelbase compared to the Kiger. More about Renault Kiger vs Triber Spec Comparison below. 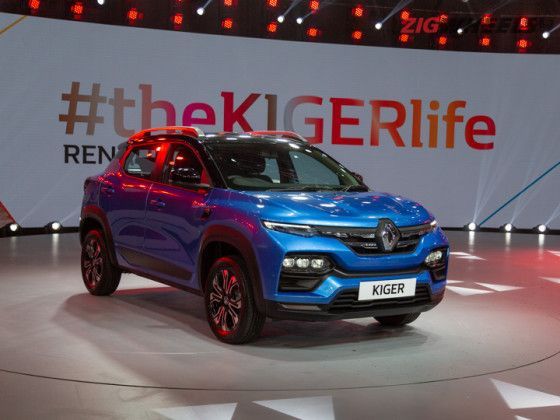 The Triber’s naturally aspirated petrol engine is one of the major drawbacks of the car. Renault has not made the same mistake with the Kiger. Owners of the Triber repeatedly complain about the engine feeling quite underpowered compared to the dimensions of the MPV.  The Kiger will come with a turbo petrol engine from the start making the engine option much more viable and logical for the buyers. We will keep you updated on the Upcoming Renault Kiger. Join our WhatsApp Alert list by sending a Hi @ 7738660455. For more such content stay subscribed to the Motoroctane Youtube, Google NEWS, Facebook and Twitter. We also have a paid car consultancy service for all your doubts – Know more before one of your largest investment 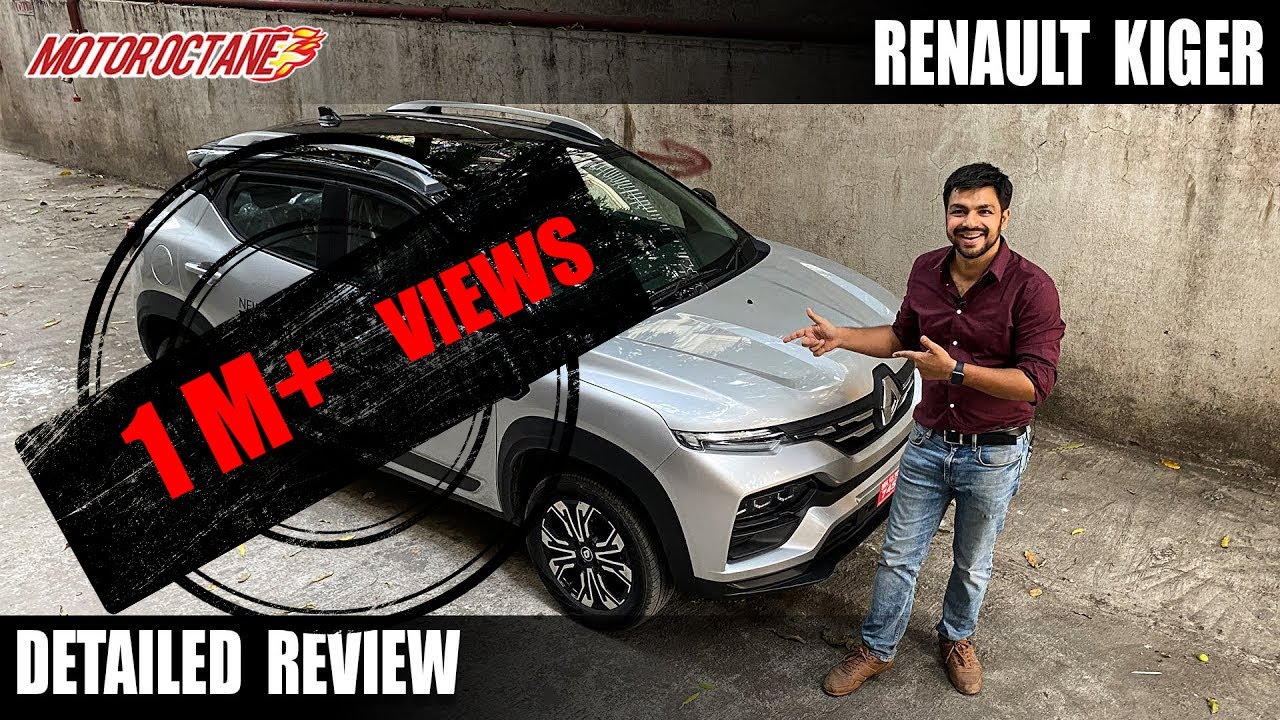