The Ford F-150 Raptor has been the most rugged trucks to be present out there. The presence of the truck alone is daunting for other regular cars sharing the road with this beast. Ford recently unveiled the 2021 F-150 Raptor to the world, marking the third-generation of this super truck. Today, we will discuss whether the Ford F-150 Raptor should come to India. The looks of the Raptor have been altered here and there, with overall design language remaining the same. The 2021 F-150 Raptor sports new square-shaped headlights unlike the headlight unit with curvy outlines which were offered on the previous Raptor. The tail-lights on the new Raptor have also been changed by a small margin. The tyres on the 2021 Ford F-150 Raptor are one of the man talking points of the new model. The new Raptor gets 37-inch BFGoodrich All-Terrain tyres, making them the largest factory-fitted tyres in its class. Moreover, the alloys on the new Raptor have been updated. Ford had to modify the assembly line to accommodate the massive tyres. Kia Sonet – Which Gearbox to Choose? The engine on the F-150 Raptor has not been upgraded. It is the same 3.5-liter twin-turbo EcoBoost V6 engine which has been updated a bit. However, the major change has been done to the exhaust system. The new Raptor gets a mid-pipe “Tromobone” loop to give the Raptor equal length exhausts, which ultimately gives the vehicle better sound while revving. The 2021 F-150 Raptor gets next-gen Fox Live Valve shockers which are the largest ever to come on the Raptor. With the new shockers, terrain changes are handled in a much better way. The heat buildup in the shockers is now managed even better in the 3.1-inch diameter shockers.

Although, the Raptor is a great product but we do not expect to see it in India any time soon as the homologation standards will be difficult to match for this product. Moreover, the prices of the Raptor will go very high due to it coming as a CBU, making it difficult for many customers to consider. 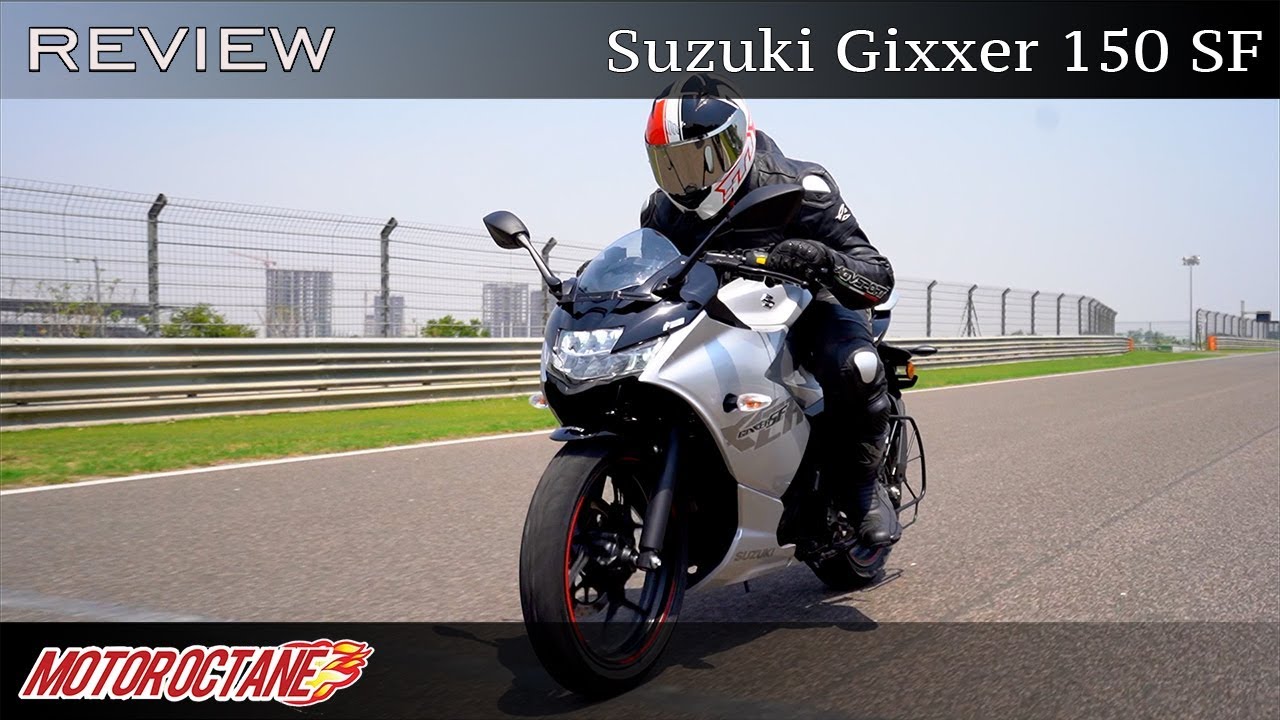