The Kia Sonet is one of the strongest competitors in the compact SUV segment. Bold looks along with a ton of features on offer with the car make it a value-for-money product and this is the reason why the Sonet attracts many. In this article, we will discuss which Kia Sonet gearbox should consider. The Petrol Manual on the Kia Sonet is a 1.2-litre engine which produces 82bhp and gives a mileage of 18.4kmpl. The manual gearbox is generally fun to drive if a person likes involvement with the car. The engagement-hungry transmission gives good mileage but produces less power compared to its alternatives.

Petrol Turbo iMT (HTK Plus, HTX, HTX Plus, GTX Plus) The Kia Sonet also gets a turbo-petrol engine which is offered with an iMT, which expands to intelligent-Manual Transmission. The turbo-petrol is a 1.0-litre unit which produces 118bhp with a fuel efficiency of 18.2kmpl. The iMT is best for those who love to engage with the car by doing the gear changing themselves but without worrying about pressing the clutch again and again.

This Kia Sonet gearbox makes driving in traffic less hectic, along with the engine producing good figures of power and mileage. The turbo-petrol also comes with a DCT, which expands to ‘Dual-Clutch Transmission’. The DCT is the most convenient and fun to drive as it is an automatic gearbox with the involvement of two clutches, resulting in seamless shifting which makes the driving experience wholesome. The turbo-petrol engine mated to DCT produces 118bhp and gives a mileage of 18.3kmpl. The diesel engine also comes mated to an Automatic Transmission, which gives a mileage of 19kmpl and produces power figures of 113bhp. The convenience of a diesel engine is enhanced due to an automatic transmission on offer. Manual changing of gears becomes a thing of past along with the car pulling strongly. The mileage, however, takes a blow in this combination of diesel automatic on Kia Sonet gearbox.

The Kia Sonet offers a plethora of options to choose from. Kia has an option for all of your preferences. Join our WhatsApp Alert list by sending a Hi @ 7738660455. For more such content stay subscribed to the Motoroctane Youtube, Google NEWS, Facebook and Twitter. We also have a paid car consultancy service for all your doubts – Know more before one of your largest investment. 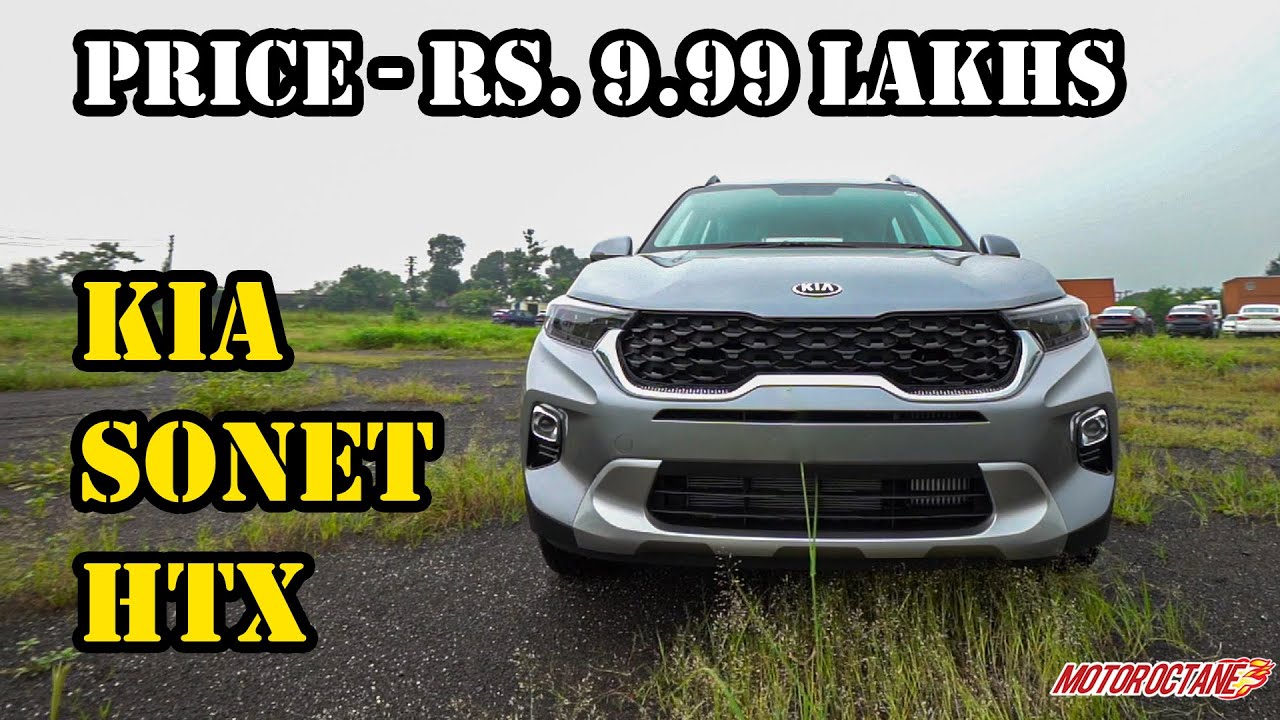