Volkswagen launched its premium SUV, the Tiguan, for the first time four years back. Last year, the company replaced the regular Tiguan with the 7-seater Tiguan Allspace. However, with VW unveiling a Tiguan facelift last year, we expect the facelift model to make its way in India as well. In this article, we will discuss what we expect to see on the VW Tiguan facelift. The exterior on the Tiguan facelift is expected to get minor changes which would give the Tiguan a fresh look. Changes on the exterior will include a new grille, new headlights and tail-lights, new alloys and new-styled bumpers. The Tiguan badging will also be shifted to the centre. The interior on the new Tiguan is expected to be plusher than what the old Tiguan came with. Changes in the interior will include a fully-digital instrument cluster, a bigger touchscreen infotainment system, 10-speaker Harman music system and a touch-sensitive steering wheel. The VW Tiguan facelift will feature a 1.5-litre TSI turbo-petrol engine capable of producing 148bhp and 250Nm of torque. The Tiguan will also get a high-spec model, named the TiguanR, which gets a 2.0-litre EA888 4-cylinder turbo-petrol engine producing 316bhp and 435Nm of torque, but we do not expect the high-spec model to come to India. A front-wheel-drive is expected on the Tiguan facelift. Coming to the features, the VW Tiguan facelift will come with all the features which are becoming common in the market. Features like wireless Android Auto and Apple Car Play and VW’s connected car tech WeConnect will be offered. Moreover, ambient lighting is another feature which will be added to give the Tiguan a complete overall look from the inside. The VW Tiguan facelift could be launched in the country anytime this year. The product is expected to be assembled at VW’s Chakan facility near Pune if it comes as a CKD. We expect the Tiguan to come as a CBU. With pricing expected to be around Rs 25 Lakhs, the Tiguan will take on rivals like the new Jeep Compass and the upcoming Citroen C5 Aircross. 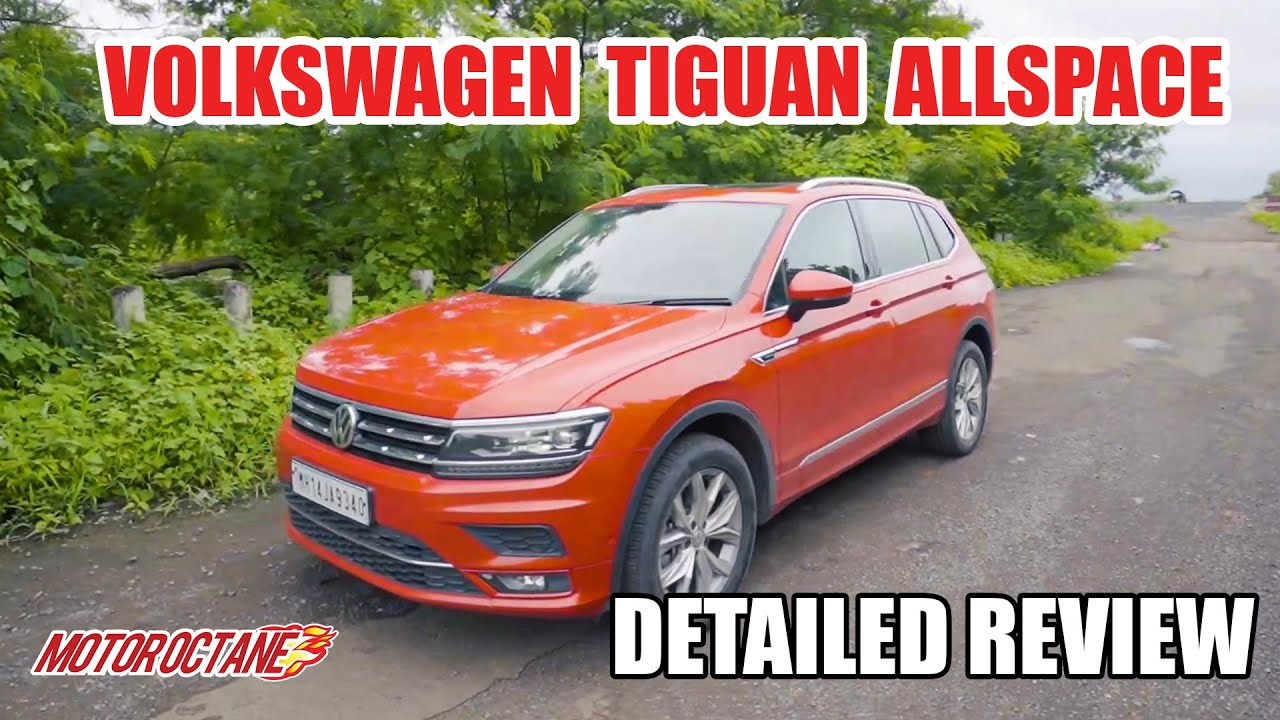