The entry-level car segment is still a high seller in 2021. For people are who are buying their first car, this segment provides amazing value at an affordable price. For people in this segment 4 wheels and a strong roof matter much more than all the other fancy equipments.  India being a developing country also has the majority of the car market dominated by this segment. Find out inside about the upcoming small cars under Rs.10 lakh in 2021. Maruti Suzuki is the largest and the most famous car manufacturer present in India. Their success largely depends on affordable mass-market cars. The Maruti Celerio since its launch has been a great choice in the upper entry-level car segment. It was also the first car from Maruti to introduce AMT transmission. The next-generation Maruti Celerio has also been spotted testing a couple of times.

After 7 years in the Indian car market, the Celerio is finally getting a generation update this year.  The 2021 Maruti Celerio is a completely different looking car compared to the current generation.  The edges of the car have become more rounded and the back also takes some inspiration from Baleno.  New integrated spoiler, redesigned taillights and a new bumper with horizontal reflectors were seen on the last test car. The EV market in India though not the strongest is continuously rising. Mahindra is quite sure about its upcoming EV cars in India and the eKUV100 will be its first EV in 2021. The car has already been showcased during the Auto Expo 2020. EVs are slowly picking up the pace with the advancement in technology. With the introduction of Tesla in India, the EV race has boomed more than ever. The eKUV will have a 150 km driving range on a single charge of its liquid-cooled lithium-ion battery pack. Powering the eKUV is a 15.9kW electric motor which produces 54.4bhp and 120Nm of torque. Mahindra claims that charging the vehicle up will take just 6 hours with a regular charger. The micro SUV segment in India currently does not have many competitors. The Maruti S-Presso is one of the most popular car present in this segment. The Tata HBX was already shown in the near-production avatar during the Auto Expo. The car has also been spotted testing multiple times. Tata currently is known for its SUVs like Nexon, Harrier and Safari and the HBX will be no different. Hyundai AX1 which was also spotted some time ago will compete in the same segment. This micro-SUV will carry heavy inspiration from the other big SUVs from the company. Floating infotainment system is also expected to be made available on the higher trims of the car. Also the SUV is expected to come with regular yellow halogen in the lower trims with LED DRLs. Like the Tata Nexon, the front lower grille of the Tata HBX test car had tri-arrow design.  The same design is also present in the rear of the car. Tata HBX is expected to launch by the end of 2021.

We will keep you updated on the Upcoming Small Cars. Join our WhatsApp Alert list by sending a Hi @ 7738660455. For more such content stay subscribed to the Motoroctane Youtube, Google NEWS, Facebook and Twitter. We also have a paid car consultancy service for all your doubts – Know more before one of your largest investment 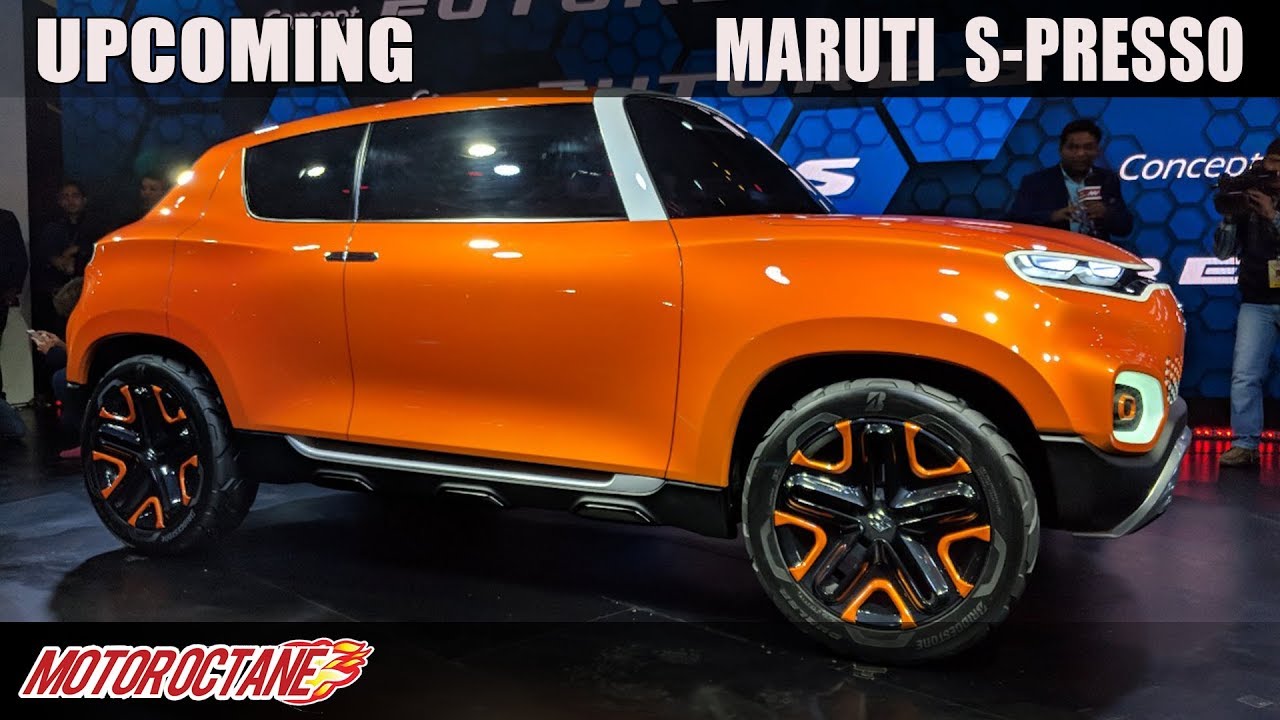