Tata Tiago has been on the radar since we had spotted it testing a few weeks back. Both the Tigor and Tiago have been spotted and Tata has put out a teaser for the upcoming Tata Tiago. Here are our expectations from this Tata Tiago teaser and what will be new on the car for 2021.

Firstly, take a look at the teaser!

The teaser does not show all the sides of the vehicle. Only the right side of the vehicle is visible. There are no visible shape changes for 2021 Tata Tiago. So what could be new on the Tata Tiago 2021. Will it be a Turbo Petrol? Will it be CNG? What else can be expected?

The 2021 Tata Tiago teaser does not specify or hint towards a turbo petrol variant of the car. Another thing is that the Tata Tiago if gets the 1.2 turbo petrol might become an overkill. Also current there is no 1.0-litre turbo petrol engine for the Tiago to have. Although there are cars like the Hyundai Grand i10 Nios offering a Turbo petrol engine we do not expect Tata to enter in that market yet.

CNG could be one of the possibilities but none of the testing mules were spotted with emissions testing kit. Also, there has been no other Tata Car yet to come with a factory-fitted CNG kit. We are expecting Tata to launch a special edition on the Tata Tiago like the Wizz edition. This time they might call it something different and the expected changes have been mentioned ahead.

This will come with a single tone body with some inserts of neon colours. It is expected to be green this time as orange had been done last time. Mechanically the car is expected to remain the same. Also, there are no hints of the special edition in the Tata Tiago Teaser. We might also see some coloured inserts in the Alloy wheels. The body of the vehicle might get some graphic stickers to make it look a bit attractive.

Both the CNG and Turbo petrol would have been a game-changer for tata but we do not expect Tata to launch them on such short notice. Also, it is mentioned in the teaser that it is arriving tomorrow. So get an update join our WhatsApp Alert list by sending a Hi @ 7738660455. For more such content stay subscribed to the Motoroctane Youtube, Google NEWS, Facebook and Twitter. We also have a car consultancy service and also help you get insurance. 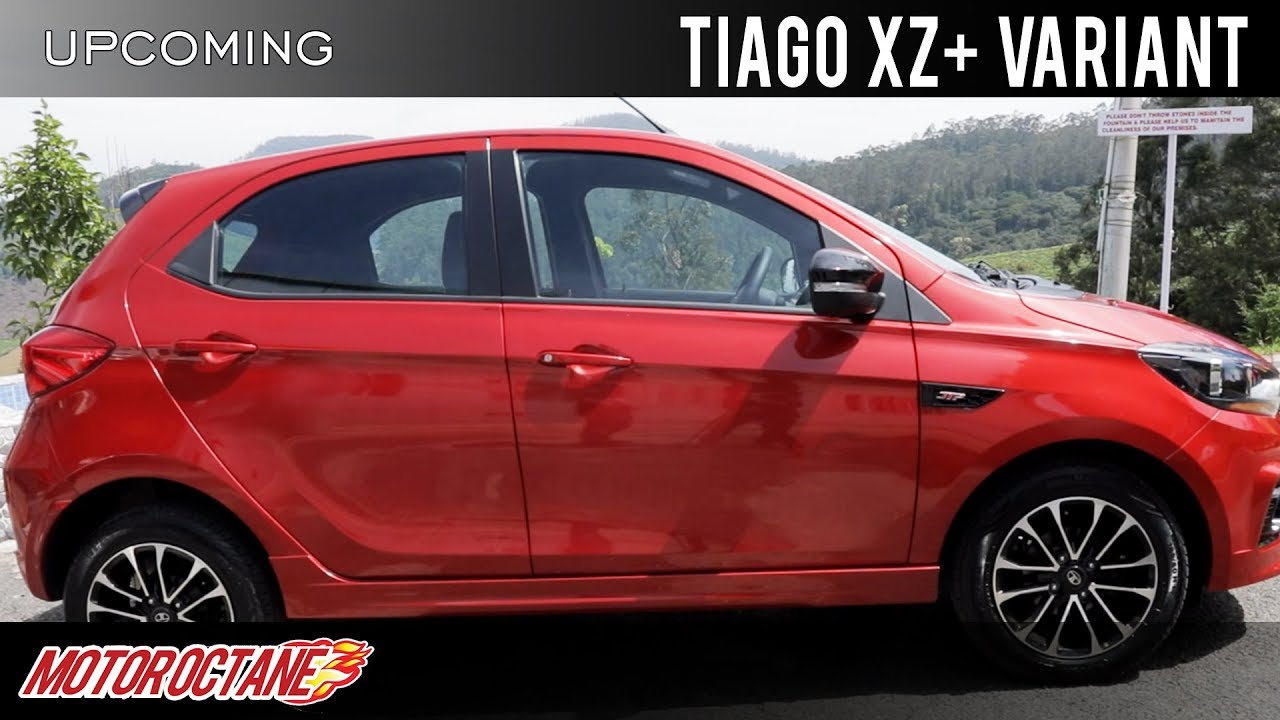