The Tiago hatchback is the most popular vehicle in Tata Motors’ current lineup. Tata Tiago is the entry-level hatchback car sold in the Indian market by Tata Motors. It is one of the safest entry-level hatchback car you can buy in India. While build quality and safety of the Tata Tiago are its strong points, service and network are always not up to the mark.  The Tata Tiago was first launched during Q1 2016. After the BS6 update in 2020, we expect the new car to be available by the end of 2021 or Q1 2022. It will be the perfect time for a generation upgrade for the Tiago. Find out below about the 2022 Tata Tiago Next Generation details. The 2022 Tata Tiago next generation may be based on ALFA modular platform. Similar to the existing model, the next Tata Tiago is most likely to carry excellent build quality. The Altroz premium hatchback with ALFA platform has received a 5-star rating in the Global NCAP crash test, and is currently India’s safest hatchback. Similar quality is expected with the next-gen Tiago as well. This inclusion will go a long way for better safety and stability of the car. The Tiago will come powered by a 1.2-litre Revotron petrol engine that belts out a maximum power of 85bhp along with a peak torque of 113Nm. Transmission options will include a choice between a five-speed manual gearbox or a five-speed AMT. Previously, a 1.05-litre, 3-cylinder, diesel engine on offer as well, with 69bhp and 140Nm on tap. This power-plant was discontinued ahead of the BS6 emission norms. Both manual and automatic transmission option will also be available.

The 2022 Tata Tiago is also expected to come with an all-new design. Though nothing can be said for definite, Tata will surely want to attract new customers with new design. The new 2022 Tata Tiago will also get the Altroz-like dashboard and instrument cluster layout. Few connected car features will also be a sweet addition. The manufacturer in its aim to keep up with the market standards will provide many updates to the car. Since Tata discontinued the Tiago JTP, they do not have a performance hatchback in their portfolio. Yes, they soon will be launching the Altroz Turbo but it will be larger and more expensive. So, the Tiago Turbo makes a lot of sense for enthusiasts. A small hatchback with loads of performance that you can chuck into corners seems like an enthusiasts dream. Once launched, it will also be the least expensive turbocharged small hatchback in the Indian market which should generate enough attention among the people. It will be powered by a 1.2-litre turbocharged petrol engine producing 110 PS of max power and 140 Nm of peak torque. It will be mated to a 5-speed manual gearbox only. There is still no official launch date confirmed for the hatchback. Once launched, Tata Tiago Turbo will be competing against the Hyundai Grand i10 Nios Turbo. However Tata had previously discontinued this turbo-petrol motor in the Tiago JTP and Tigor JTP, but due to poor sales. 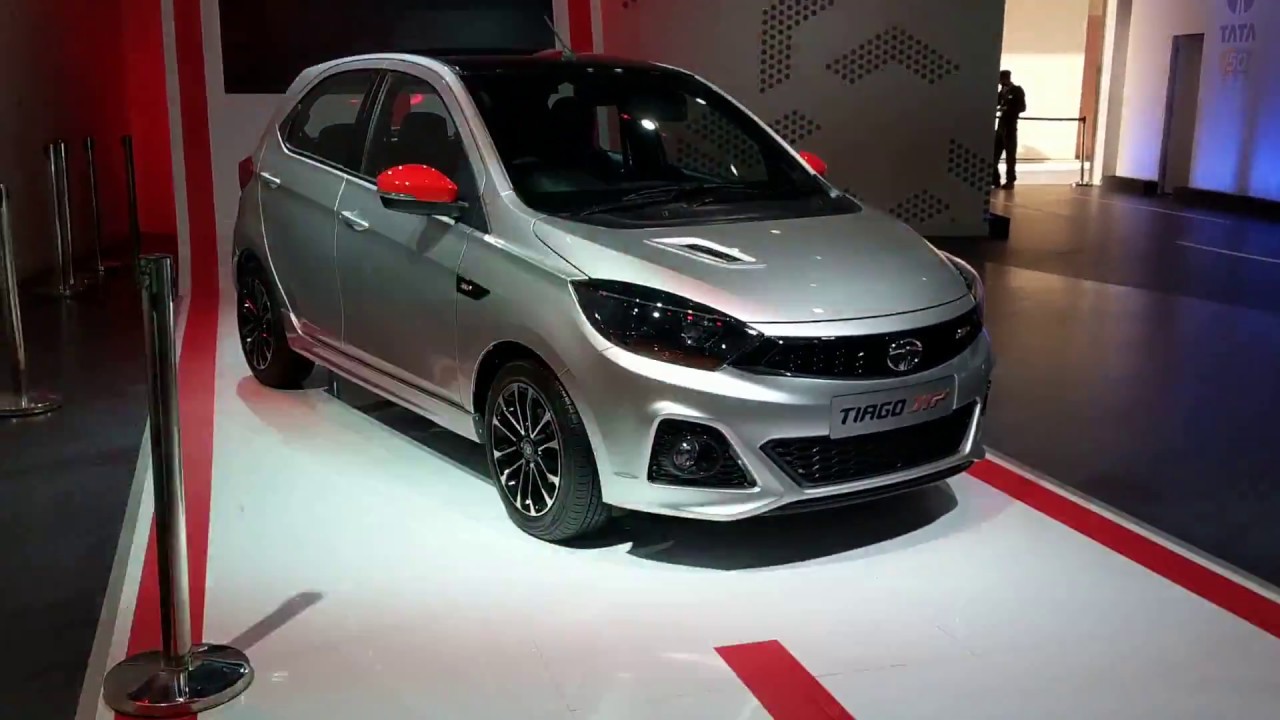