The Tiago hatchback is the most popular vehicle in Tata Motors’ current lineup. The vehicle was first introduced in India back in 2016, and in 2018, Tata launched a crossover version of it, called the ‘Tiago NRG’. When the Tiago facelift was launched last year, the ‘NRG’ was officially discontinued. Now, however, seems like Tata Motors is readying the BS6-compliant Tiago NRG facelift for launch soon. More about Tata Tiago NRG spotted testing in India below. The test mule was spotted with typical NRG elements, i.e. the roof rails, wheel arch cladding, etc. The car will be based on the BS6 Tata Tiago hatchback, of course, and sure enough, the test mule reflects that too. The upcoming Tata hatchback’s rear quite similar to that of its standard sibling. It is, however, differentiated via the cladding, black roof rails, black door handles, etc.

The exterior design has been updated to match the Tiago facelift, based on the ‘Impact 2.0’ design. However, the NRG will have a higher ground clearance than the regular Tiago, along with black plastic cladding all around, 15-inch dual-tone alloy wheels, and a pair of roof rails. The test model was wearing a full-body camouflage, so the finer details weren’t visible here. The Tiago NRG will come powered by a 1.2-litre Revotron petrol engine that belts out a maximum power of 85bhp along with a peak torque of 113Nm. Transmission options will include a choice between a five-speed manual gearbox or a five-speed AMT. Previously, a 1.05-litre, 3-cylinder, diesel engine on offer as well, with 69bhp and 140Nm on tap. This power-plant was discontinued ahead of the BS6 emission norms. 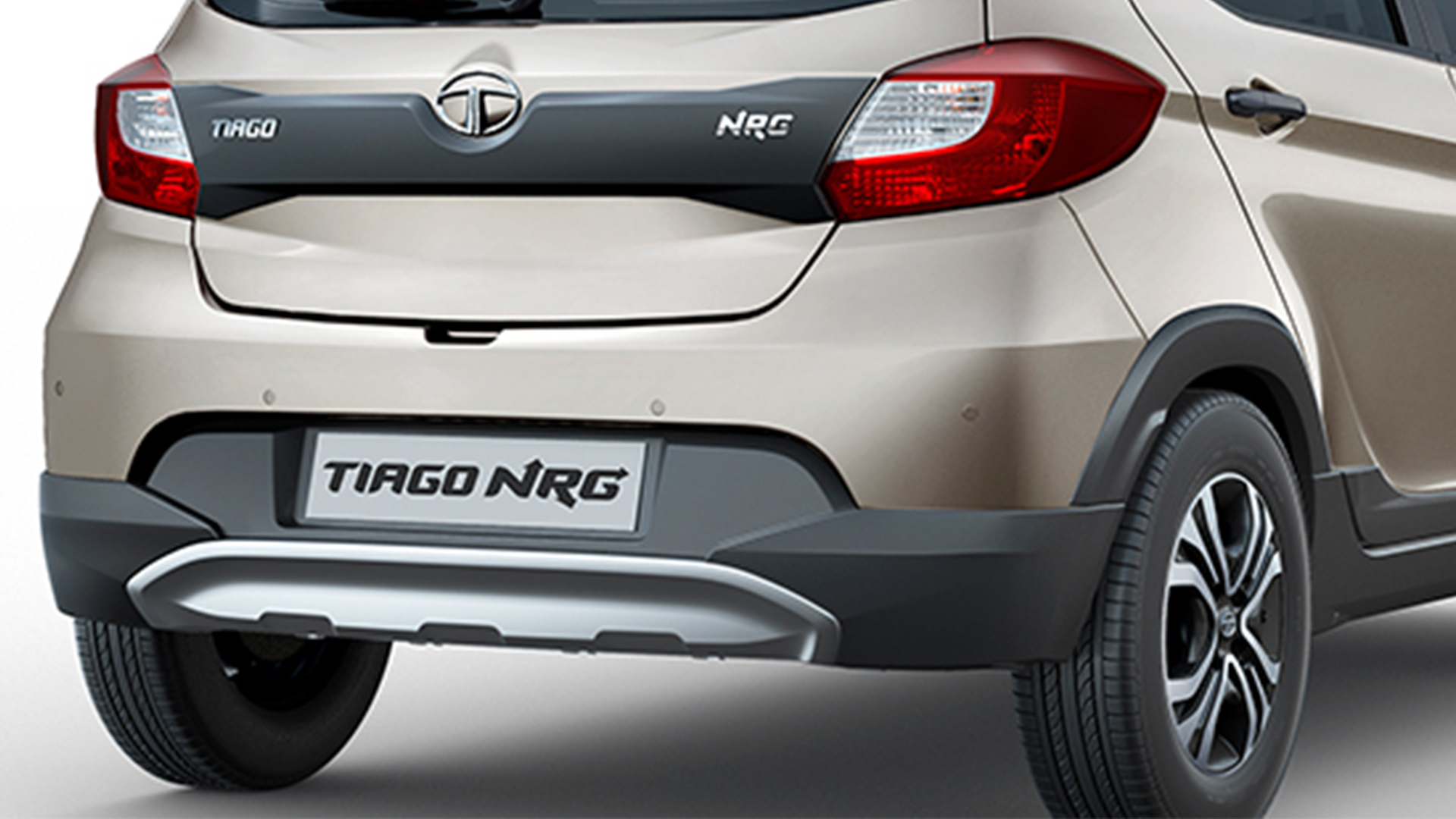 Some reports also claim that the 1.2-litre turbo-petrol engine from the upcoming Altroz Turbo might also be available here, but we doubt that this would be the case. Tata had previously discontinued this turbo-petrol motor in the Tiago JTP and Tigor JTP, but due to poor sales, it was discontinued. More about Tata Tiago NRG spotted testing in India below.

We expect the 2021 Tiago NRG to launch sometime during the second half of this year. We expect it to be priced between Rs. 4.8 to Rs. 7 lakh, and it will sit below the upcoming HBX micro-SUV in Tata’s lineup. 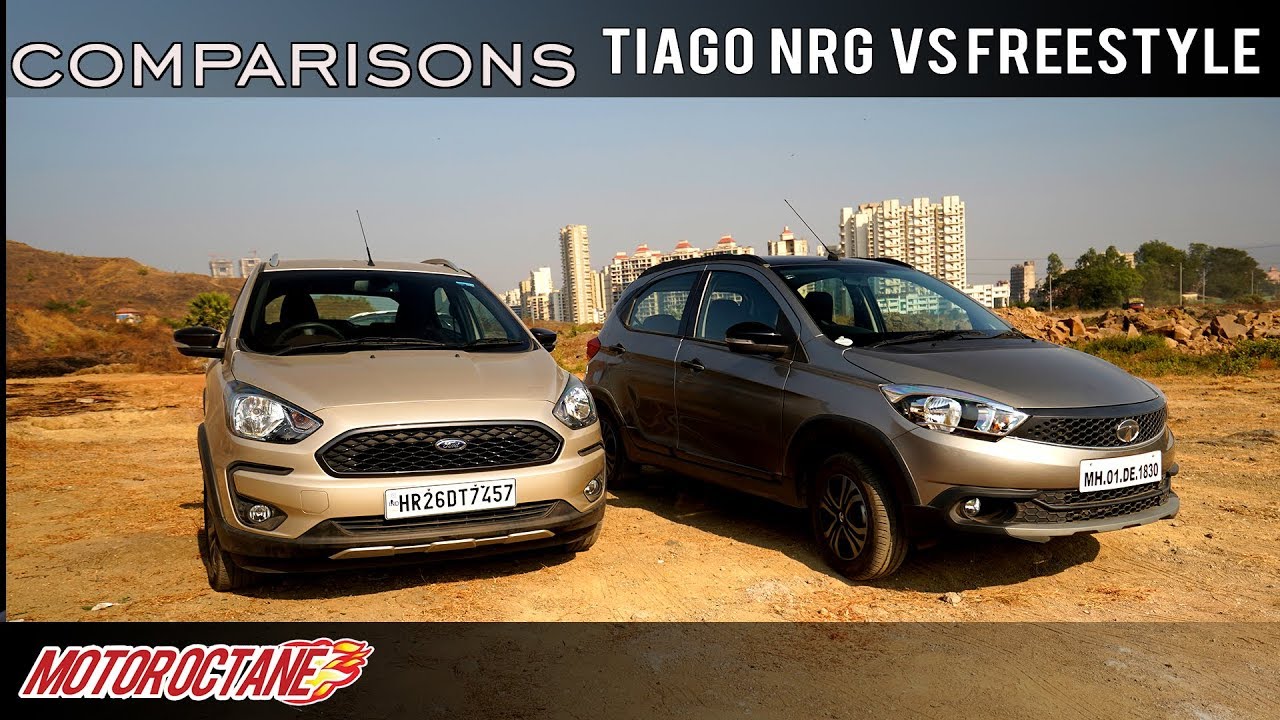