2020 was a tough year overall for everyone. The automotive sector, like everything else, suffered. However things are returning to normal and we wish 2021 to be a great year ahead. Sports Utility Vehicles (SUVs) have been the talk of the town for a couple of years now, and their popularity only seems to grow with time. The ever-growing demand for SUVs has resulted in manufacturers introducing new and more affordable SUV segments in the country, in order to attract a wider group of audience. Find out inside more about upcoming SUVs in India under Rs 10 lakh. 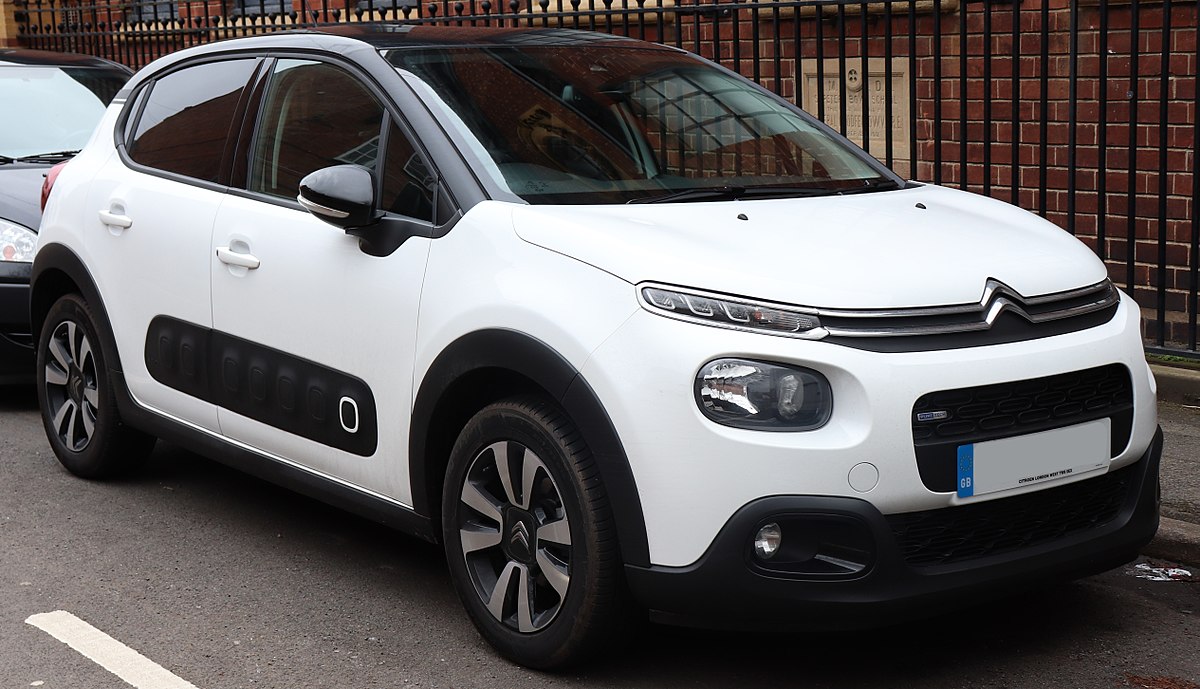 A sub-4m rumoured to be called ‘C3’ is the first product that will be launched by Citroen under its C-Cubed program for the Indian market, after the carmaker marks its entry in the country with the C5 Aircross. The C3 (internally codenamed C21) was spied on test last year, and is only expected to be launched in the second half of this year.

The C3 could be based on Citroen’s CMP platform, and come equipped with the company’s 1.2-litre, 3-cylinder Puretech petrol powertrain. Just like other Citroen models, the C3 is expected to feature a curvy silhouette with quirky exteriors. The sub-4m SUV could be equipped with split-headlamps with LED DRLs on top. The Ford EcoSport is one of the oldest sub-4m SUVs in the Indian market, but the car is yet to receive a generational update. Competing in one of the most cut-throat segments, the Ford EcoSport now feels outdated as against its rivals, and Ford is now working on a facelift for the car that will be launched soon. The facelifted model is expected to feature a sporty front bumper with a larger grille and restyled headlamps, while some new features could also be introduced, including a 360-degree camera. The real-SUV segment in India does not have many rivals competing as of now. The Mahindra Thar which was recently launched is the only true contender in its segment. Force Gurkha is expected to make an appearance next year but people have been eagerly waiting for Maruti Jimny now. This small SUV has already begun production in India but is only exported. The manufacturer already showcased the car in Auto expo 2020 but did not confirm any launch date. When launched it will come with the same 1.5litre petrol engine and the Jimny in the international market has already proved to be a small, fun and capable offroad car. This car is expected to start around Rs 10 lakh due to a smaller engine than Thar. More about Upcoming SUVs in India under Rs 10 lakh below. Nissan Magnite which was recently launched is the latest entry in the segment. The Renault Kiger which will be launched soon is heavily based on the Nissan Magnite. From recent spy shots, , we can notice the bulged roof indicating the presence of sunroof. If its production-ready model comes with this feature, the Kiger will become the most affordable subcompact SUV to offer sunroof. Though, it could be reserved for the higher trims. One must note that the newly-launched Nissan Magnite (the most affordable subcompact SUV) misses out it. Engine, Platform and Performance will be similar to the Magnite. Tata showcased a micro SUV concept at last year’s Auto Expo, called the HBX. The production-ready version of the car has been spied on test a range of times, with a launch expected around April or May this year as the ‘Hornbill’. The entry-level car will come equipped with a touchscreen infotainment system with smartphone connectivity, a semi-digital instrument cluster, split headlamps with LED DRLs, a Harman-sourced audio system and more. More about Upcoming SUVs in India under Rs 10 lakh below. The aforementioned Tata HBX/Hornbill will also be joined by a new rival in the form of a Hyundai micro SUV, that has internally been codenamed AX1. The car has been spied on test in the past, however, covered in camo. It is expected to be based on the same K1 platform as the Santro, and in typical Hyundai fashion, will set new benchmarks in its segment. It could make use of a 1.0-litre naturally aspirated petrol engine, mated to a 5-speed MT as well as an optional AMT. 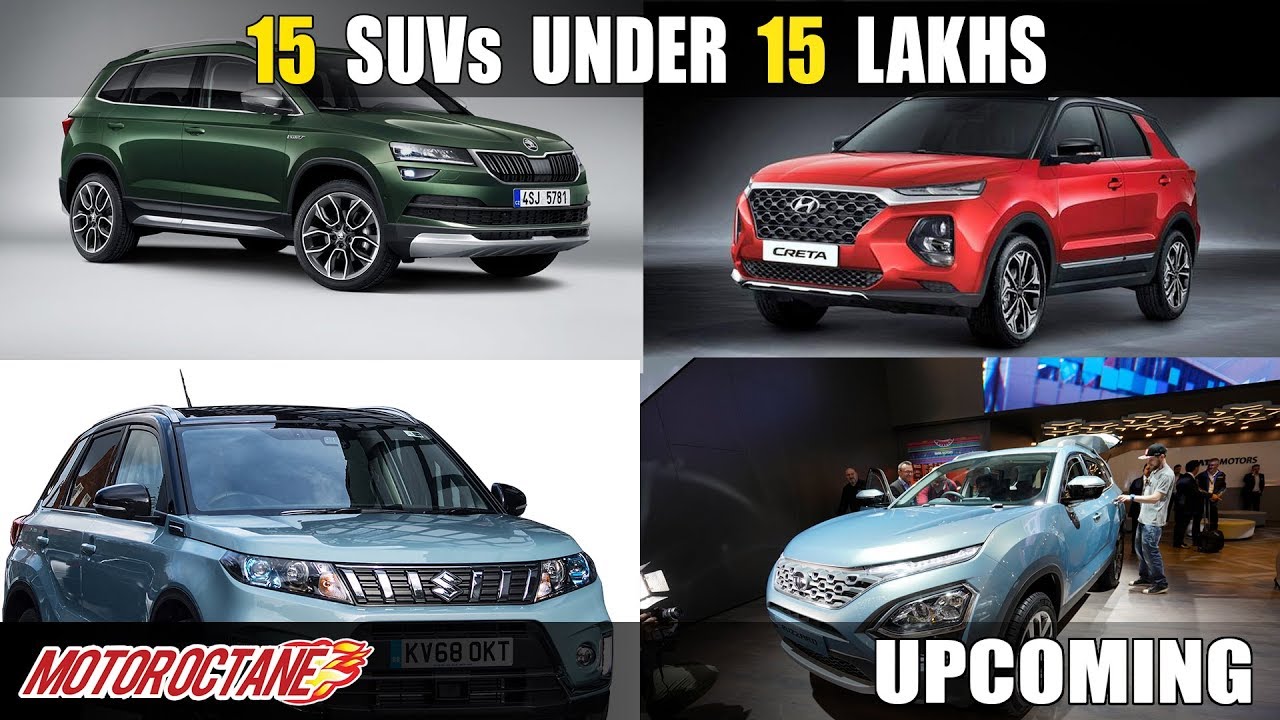