The sub-compact SUV segment has become quite popular and every car manufacturer wants to provide something from their arsenal. Nissan has not been doing very well in the Indian market lately but is planning to make a come-back with Nissan Magnite. The premium hatchback segment was created by Hyundai i20 back in the day. The car was in dire need of an upgrade and Hyundai recently launched one too. While the prices of new car disappointed a lot of people firsthand, the overall product with its features somewhere justifies its price. So which is a better choice between the Nissan Magnite and Hyundai i20? There is no competition to Hyundai in terms of brand value in India. Hyundai is the second-largest car manufacturer in India with a good service record. Nissan on the other hand has been struggling in India we recommend Nissan only if you live in a large city. Hyundai i20, does outperform Nissan Magnite in terms of first impressions. The Hyundai i20 is also on the expensive side but you get the premiumness as well as the reliability of Hyundai in India. While both the cars are pretty close in terms of overall dimension comparison, the Nissan Magnite being a compact SUV does have better ground clearance. Hyundai i20 on the other hand comes with a better wheelbase figure leading to more space inside. The Nissan Magnite is also a clear winner in the boot space parameter. Drivability overall goes to the i20 which is every good to drive in any urban environment. The Magnite is good but one is left wanting for more with the current automatic and  engine setup. The Hyundai i20 clearly wins in terms of engine and performance. If you want a diesel car, the Hyundai i20 is also the only option. The Nissan Magnite’s turbo engine is only practical for its size for day to day usage. The 71bhp engine with the Magnite will feel greatly underpowered in the segment. The Hyundai i20 also has a better fuel efficiency figure than the Nissan Magnite. 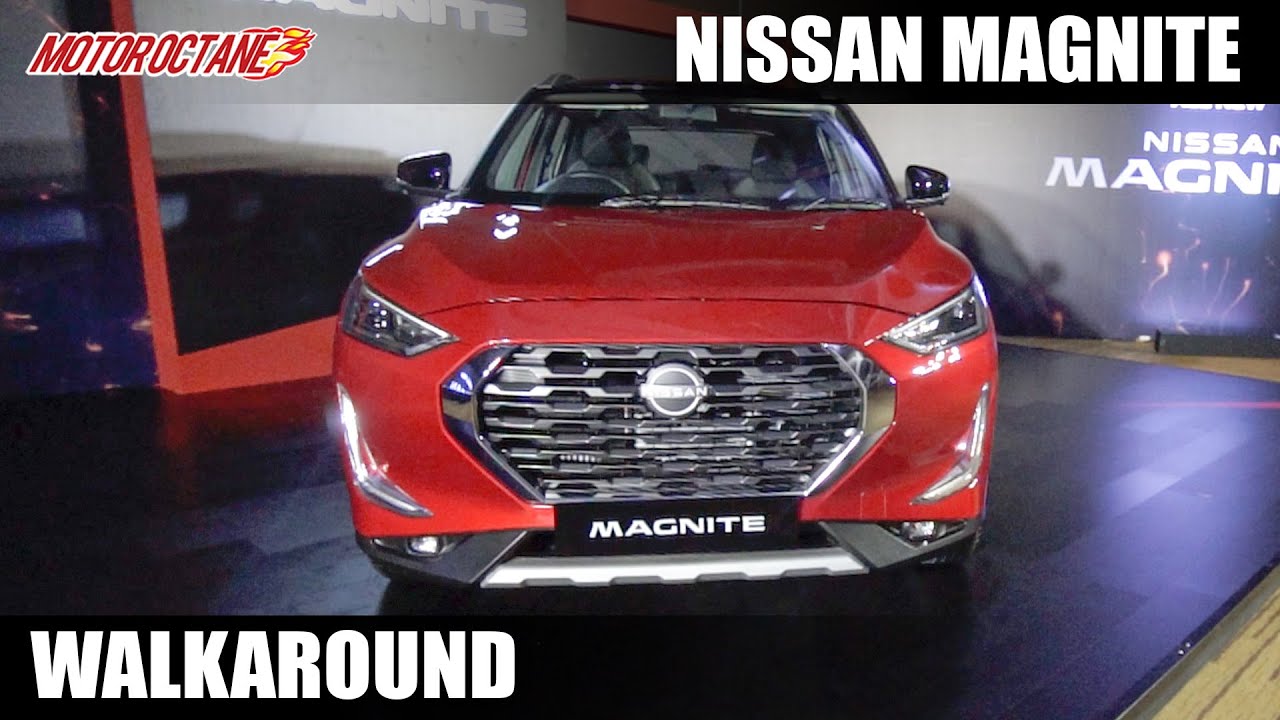