Recently the Nano EV has been spotted while being tested in Pune Akurdi. The EV sports a NEO badges at the rear. The front could not be seen in the spy shots. From there rear there is no exhaust pipe either which confirms that this a Tata Nano EV.

Nano being a car that was budget build missed out on a lot of features like a digital dash. But now with the EV we are seeing a digital dash and it is clearly visible. Also the dashboard layout seems to remain the same with the speedometer in the centre. We were expecting the Tata Nano Pelican back in 2018 but there is no sign of that car either. You can read more about it below. As of now we do not even have confirmation from the company if they are going to launch this vehicle or not. We can say that it will have all the basic features like dual airbags, seatbelt reminders and reverse parking sensors which were not there in the car previously. According to previous showcasing of the Tata NEO EV it might have a top speed of 85 km/hr. But now as Tata has developed the EV department further with products like Tata Nexon we could see some increase in the performance department. Also the range might be between 200 to 250 kms.

Unknown and important features on the Tata Nexon

This makes the Tata Nano EV perfect for daily city usage and fleet cab service. We shall keep you updated on this. Join our WhatsApp Alert list by sending a Hi @ 7738660455. For more such content stay subscribed to the Motoroctane Youtube, Google NEWS, Facebook and Twitter. We also have a car consultancy service and also help you get insurance. 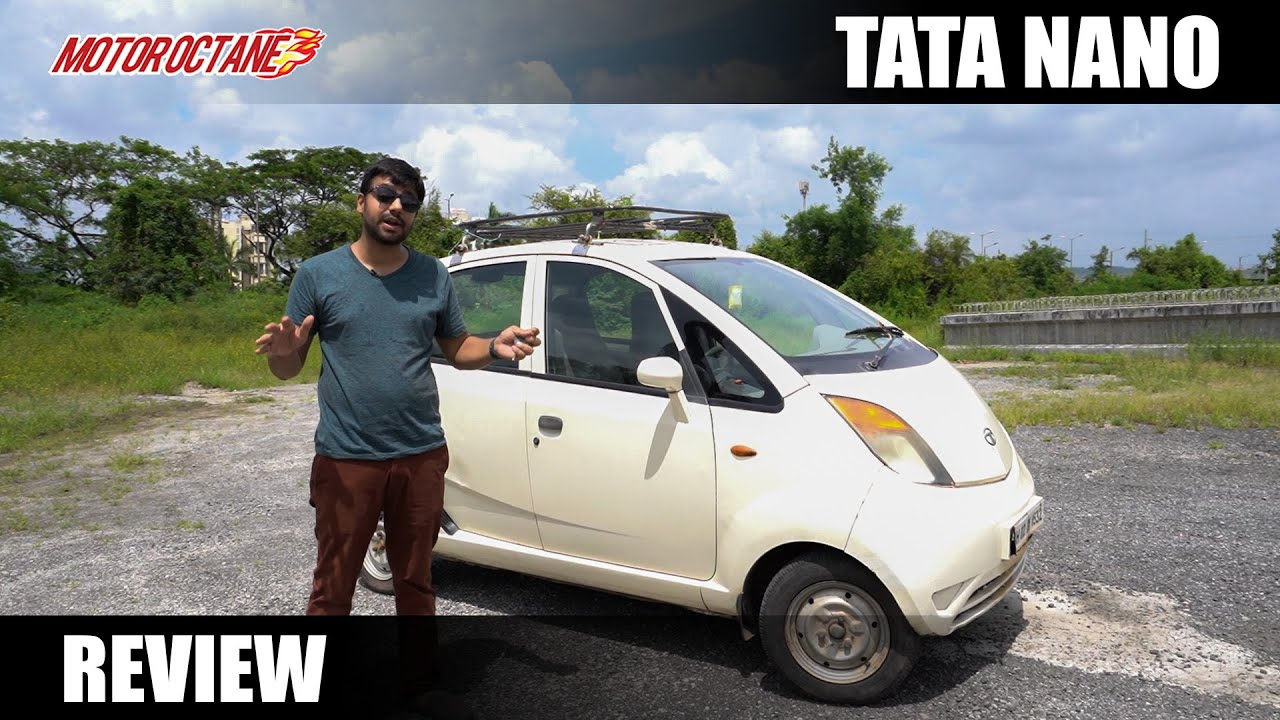