It gets a tear-drop shaped tank, a round full-LED headlamp and full-LED tail lamp along a single-piece seat that adds to its old-school charm. It comes with a 155.5cc engine which produces 19bhp and 14.7Nm of peak torque.

Will Yamaha Bring Another 155cc Bike? The Yamaha WR 155 R is powered by the same BS6-compliant motor as seen on the Yamaha R15 and the MT-15. Engine is among the most expensive aspects of a bike. Since the powerplant is already manufactured in India, that’s one big cost and hindrance out of the way for Yamaha. However, in the off-road bike, the motor has been detuned and produces 16.47bhp (19bhp on the R15) and slightly lower torque at 14.3Nm. 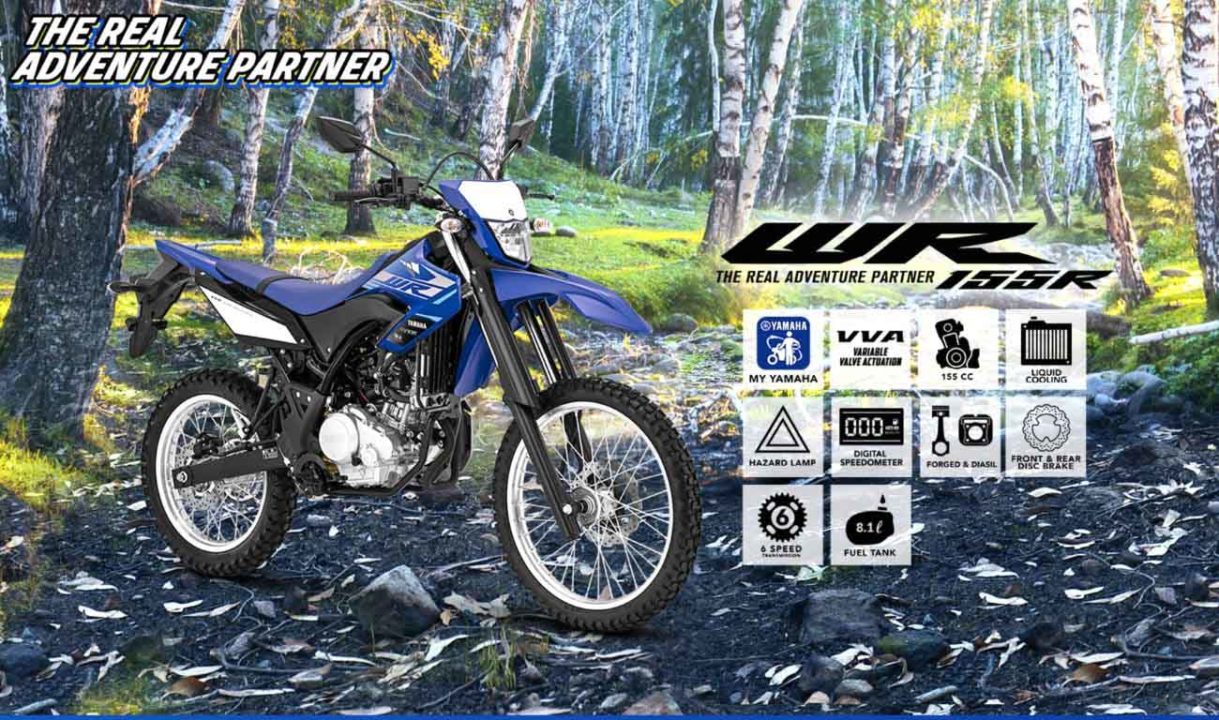 Talking about off-road riding, the WR 155R has all the necessary hardware for the purpose: 21-18-inch spoke wheels wrapped around knobby tyres, long-travel suspension and a massive 245mm ground clearance. As you can see, unlike the Himalayan and the XPulse 200, the Yamaha offering is designed for hardcore off-road riding. More about 5 upcoming Yamaha bikes in India below. This bike has already been launched in Brazil. This special edition features two new Avengers-inspired colours. While one paint scheme is based on Captain Marvel, the other one draws inspiration by the Black Panther. The Yamaha FZ 25 (known as Fazer 250 in Brazil) Marvel Edition bears the Avengers logo on the headlight mask. There are also the Marvel decals on the rear side panels. Yamaha has also used the ‘Limited Edition’ stickering to make the quarter-litre motorcycle that much more special. While the Captain Marvel paint scheme of the FZ 25 Marvel Edition has the fictional character’s logo on the front fender, the Black Panther model flaunts its own mark. Overall, the new colour schemes should be liked by the youth and hopefully return some good sales figures for the company. Marvel is pretty huge in India too and the same model can be launched very soon here. There are no mechanical changes with the bike. The Yamaha NMAX is an automatic transmission scooter produced by Yamaha in Indonesia since 2015. Yamaha Thailand has also launched the 2020 NMax 155 maxi-scooter in the country at THB 85,900. This translates to around Rs 2 lakh. The Thailand-spec model is available only in one variant (ABS) whereas the one sold in Indonesia is available in both ABS and non-ABS versions. Apart from dual-channel ABS, the top-end model in Indonesia gets smartphone connectivity, traction control and Smart Key System (keyless ignition). The scooter if came in India will miss out on the above features to keep the costs low. To compete with the rising demand of adventure tourers, Yamaha may launch this bike sometime in India.  It comes with a 847cc engine which produces 113bhp and 87.5Nm of torque. It has 135mm of ground clearance and weighs 214kg. 18-litres of fuel tank capacity also present with the bike. Some good bits in this bike include dual-channel ABS, Traction control, USD front forks, Solid build quality, good looks and comfortable for long rides. We expect the bike to cost around Rs.13 lakh in India.