Home News All details about the Honda CB250 The Honda H’ness CB350 was launched with quite a buzz around it. While the segment has been dominated by Royal Enfield for quite a long time, the Honda H’ness CB350 was a cool new alternative. Prices of both the bikes were not very close, thus Honda taking the advantage of being cheaper. Now Honda may launch a new bike for its budget-conscious Indian consumers. Do you know all the details about the Honda CB250? Patent images of the model have been leaked on the web outlining its possible design. It’s likely to share its frame, bodywork and several other components with its bigger sibling – Honda CB400 SF. The motorcycle will feature a mono-shock rear suspension mounted directly in the swing-arm without raising-rate linkage. Honda has rapidly been expanding its BigWing dealerships across the country on the back of the successful debut of the H’ness CB350 carrying a retro design theme influenced by the CB range. It will be expanded with the addition of a cafe racer and more new motorcycles appear to be in the pipeline to take the fight directly to the middleweight segment leader Royal Enfield. Recently, the company introduced the new Honda CB350 to challenge the dominance of the Royal Enfield Meteor 350. It has been priced between Rs 1.85 lakh – Rs 1.90 lakh, thus making it more affordable than its arch-rival. For power, the new Honda H’ness CB350 uses a 348cc, air-cooled, single-cylinder engine making power worth 20.78bhp and 30Nm of torque. As of now, there is no clarity whether the new Honda CB250 will come to India or not. Even if India is on launch radar, the new bike will be positioned below the newly-launched Honda CB350. Similar to the CB350, the bikemaker might heavily localize the new model. Honda Motorcycle & Scooter India has planned to expand its premium motorcycle range with new models in the coming year. 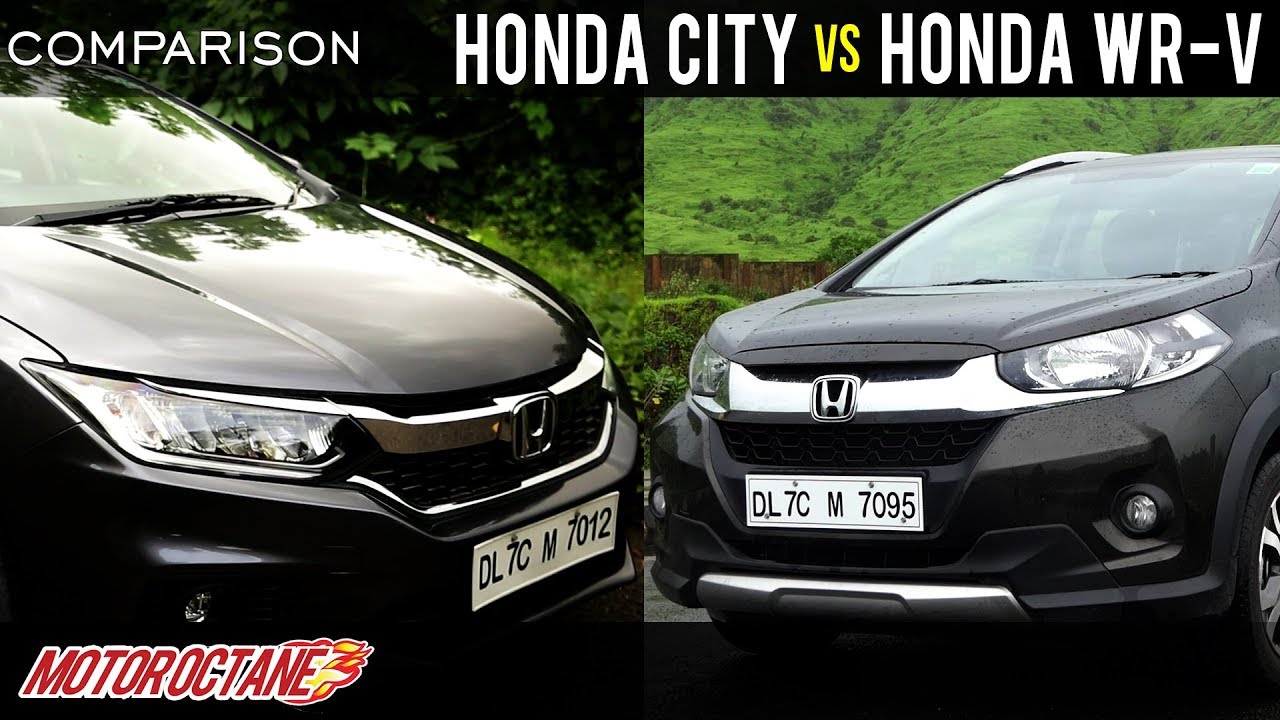