The Honda CB350 received a lot of positive feedback after its launch recently. People in India are in love with the 350cc segment and the new Honda alternative does help you stand apart from the crowd. Find out below everything you need to know about the Honda CB 350 Scrambler.

Rumours of the launch The latest report from Japan’s Young Machine suggests we might be seeing a scrambler variant of the Honda H’ness CB350 around next year, 2021. We don’t take reports from the folks at Young Machine lightly. In case you forgot, Young Machine was the first source to report on the arrival of the Kawasaki Ninja ZX-25R, Honda CT125, Honda Rebel 1100 and many more. Prior to this, there have been rumours regarding a Honda CB350 café racer model. Well, now things get even more interesting as rumours on a scambler specific Honda CB350 are starting to emerge. We also believe a Honda H’ness CB350 scrambler variant is a possibility. This is because Honda did the same thing back in the 60s and 70s with the old school Honda CB350. Back then, alongside the standard CB350, Honda also offered a scrambler variant called the CL350, so the chance of them replicating this idea with the modern CB350 is a high possibility. They might even call it the CL350 this time again, we never know!

Also read: Jawa 42 transformed into a Scrambler in India

Scrambler motorcycles are incredibly versatile because you can use them both as an on-road or off-road. Commonly known as dirt bikes, scrambler motorcycles feature unique specifications geared towards off-road events and sports. More about Honda CB 350 Scrambler below.

More about the new bike Speaking of the bike, details of the specifications are unknown.  However, given it’s a scrambler derivative with off-road capability and styling, the CB350 scrambler would feature: long-stroke suspension setup, off-road intended lugged block pattern tires as well as Honda’s iconic side-mounted muffler. Besides this, the CB350 scrambler would most likely roll in with larger diameter wire-spoke wheels to go hand in hand with the off-road styling.

Engine and Performance of Honda CB350

The 348cc single-cylinder air-cooled engine produces a maximum power of 21PS and 30Nm of torque. Due to its higher torque than rivals, we expect the pickup to be better than its rivals. The DLX Pro variant comes with dual horns and different paint scheme while the DLX only gets a single horn setup. There is a 5-speed gearbox which does feel enough for the city but asks for a cruising 6th gear on the highway. The colour scheme and fit and finish of the engine components itself are impressive. The rear alloy wheels are 18-inch with 240mm disc brakes at the rear. Dual shocks at the rear give it the retro look but that might rob the scrambler of its beauty. The taillight and indicators at the rear also come with a retro look. 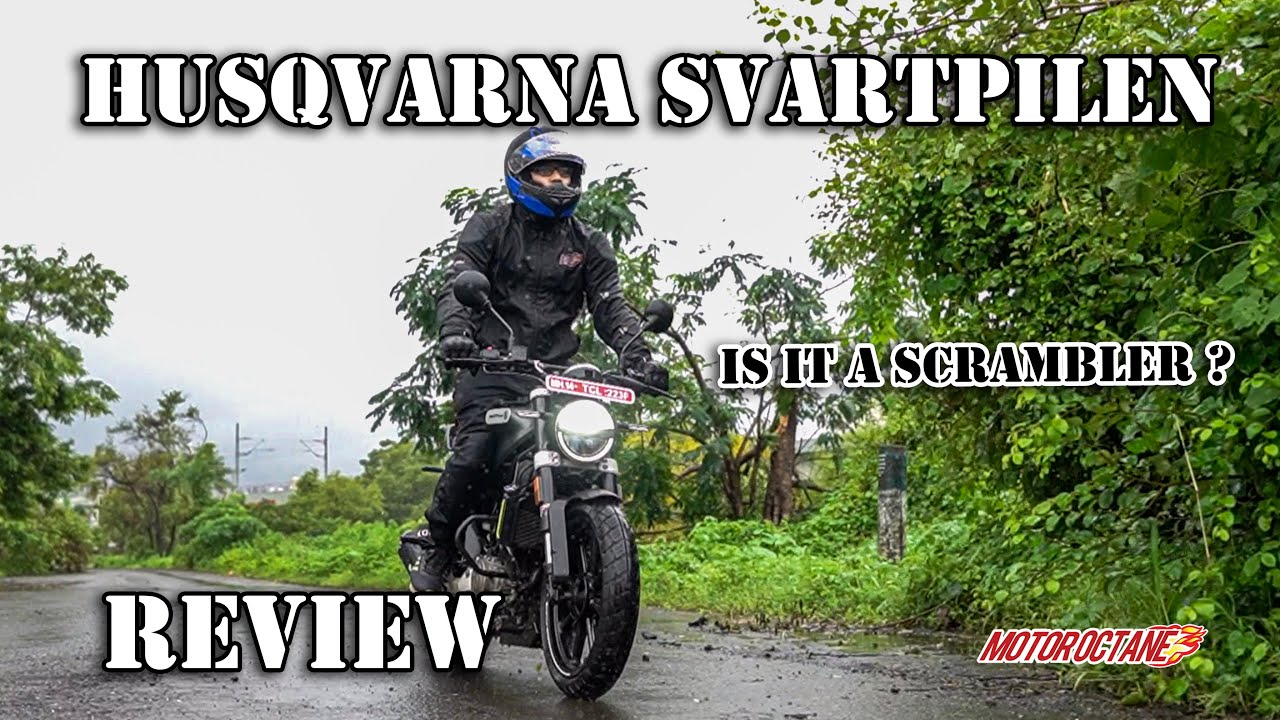