Tata Altroz has been spotted while being tested in Bangalore. One of our subscribers has sent us the exclusive spy shots of the car while it is on its test run. Now the car does not have anything on its exterior that reveals that it is a Turbo petrol but there is some interesting information about the gearbox. Read further to know more about the Tata Altroz Turbo Petrol.

The Spyshots have been sent to us by @sameerpassion86. This test mule of Tata has been spotted in Bangalore while doing test runs with complete camoflage. Another way to make sure that this was the Turbo petrol was with the help of the new colour that was spotted previously while testing. The light blue that was seen on a previously spotted Tata Altroz confirmed that it was a Turbo Petrol. This test mule has the high-street gold colour which is currently in the lineup and that does not differentiate the vehicle. Assuming both the possibilities of this could be the Tata Altroz with Turbo Petrol engine of it could be the Test mule of a Tata Altroz testing the new DCT automatic gearbox. Now tata has not been clear about if they will be bringing the Automatic only on the Turbo petrol or the current petrol and diesel might also get it. The only things that we notice on the car are the alloy wheels. They too have the same design and do not indicate any major change. So now why would Tata be testing such a heavily camofalged Tata Altroz 2021?

The Turbo Petrol and the DCT are expected in 2021. Now there is no clarity on which quarter of 2021 would Tata bring this update to the Altroz. Another news report suggests that the Tata Altroz will use Schaeffler wet-clutch DCT gearbox. This will be a 7-speed DCT unit and the shifter would be provided from Lumax. Previously Tata was considering to have a dry clutch assembly for the automatic to save production cost. Now with the wet-clutch, there would be a significant increase in price difference. Another things about the wet-clutch is that it is much suited for diverse driving conditions like India. It does make for a heavier unit than usually but the shifts are also expected to be quick and precise. The DCT is expected to be sporty and so we expect Tata to provide it with the lively Turbo Petrol engine. 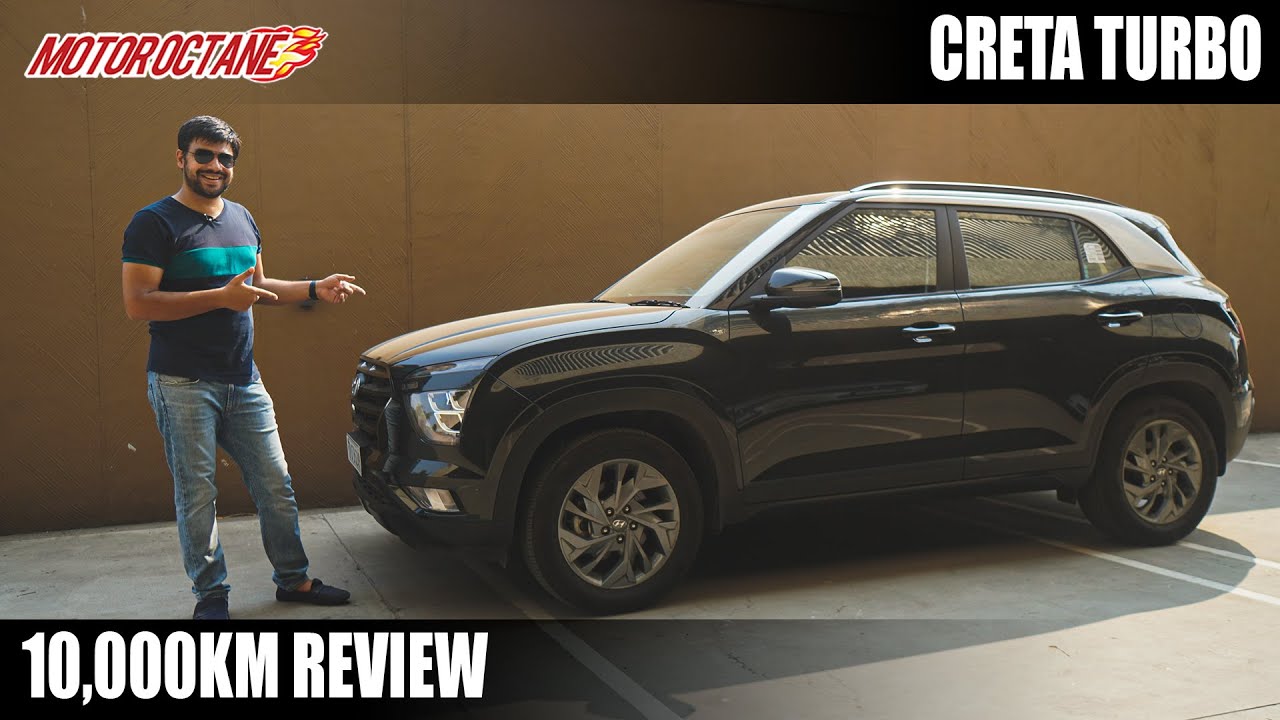