It is an electric SUV which will be made on the design lines of the Mustang. It might get 2 battery option and there might be variants according to the drive trains. The entry-level might just get rear-wheel drive using a single motor. Whereas the top of the line is expected to get 4-wheel drive using 2 separate motors. Ford Electric Car – Mach-E might also turn heads as it might get a range of 450 Km with an extended battery pack of 540 Km on the top-spec model. The 0-100 is expected to be under 8 secs and the top speed is limited to 179 km/h. Pricing of the first Ford Electric Car is also a key aspect. It will be very expensive as it will be a CBU unit. But with the expensive price tag, Ford will also get the opportunity to market it as a lifestyle status product. Being an electric it might get a hefty tax benefit but that might counter with the import tax that one will have to pay as this is a CBU unit. Now the GT version of the car in US currency costs about Rs 43 lakhs. This might look lucrative but we expect the pricing of about Rs 75 lakhs. Also read: What do you get with the Ford Freestyle Titanium Plus? The launch is expected in 2021 but the launch date is not out yet. As there is not information from Ford too we expect it to launch by the end of 2021 latest. The rival to this Ford Electric Car would be the Jaguar i-Pace and Audi e-Tron. 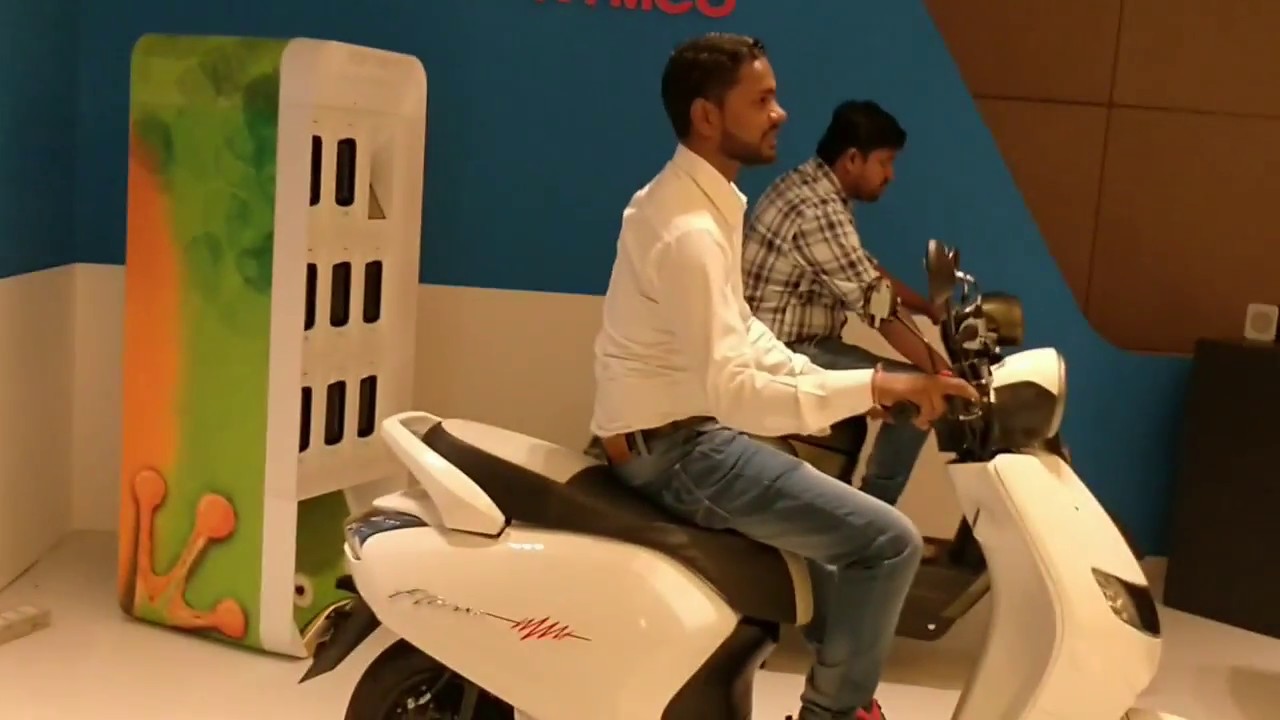