What is Ford Ranger? The Ranger from Ford which sits below the F-150. The ranger is a compact pickup truck which was introduced in Ford’s lineup in 1983. The Ranger comes in 2 main version with 2-door and 4 door versions. It shares its platform with the Ford Endeavour. Also read: What is so good about Maruti Brezza’s petrol engine?

What is up with Pickup truck Market? Bringing a Ford Ranger Pickup Truck would mean to enter a segment which has been dead for quite a while. While there are pickup trucks in the commercial segment the perception of them as a lifestyle vehicle in India is not that great. The other reason might be the platform testing. Ford and Mahindra might bring a compact SUV based on the Ford VX-772. This new compact SUV will have one of the turbo petrol engines under the mStallion lineup. There would also be a 2.0-litre diesel engine. Other pickup trucks in India include the Tata Yodha, Mahindra Bolero camper and Isuzu D-max. Although the company considers this vehicle as the lifestyle vehicles and offers them features like the AC vents and infotainment systems over the base model for added benefits.

Ford Ranger Pickup India test mule is not something that has been clearly hinted by the company but it surely has sparked some rumours. Talking about rumours it is also said that the Mahindra XUV 300 Sports Edtion will have the 1.2-litre Turbo petrol engine will also be seen on the Ford Ecosport in the coming days. 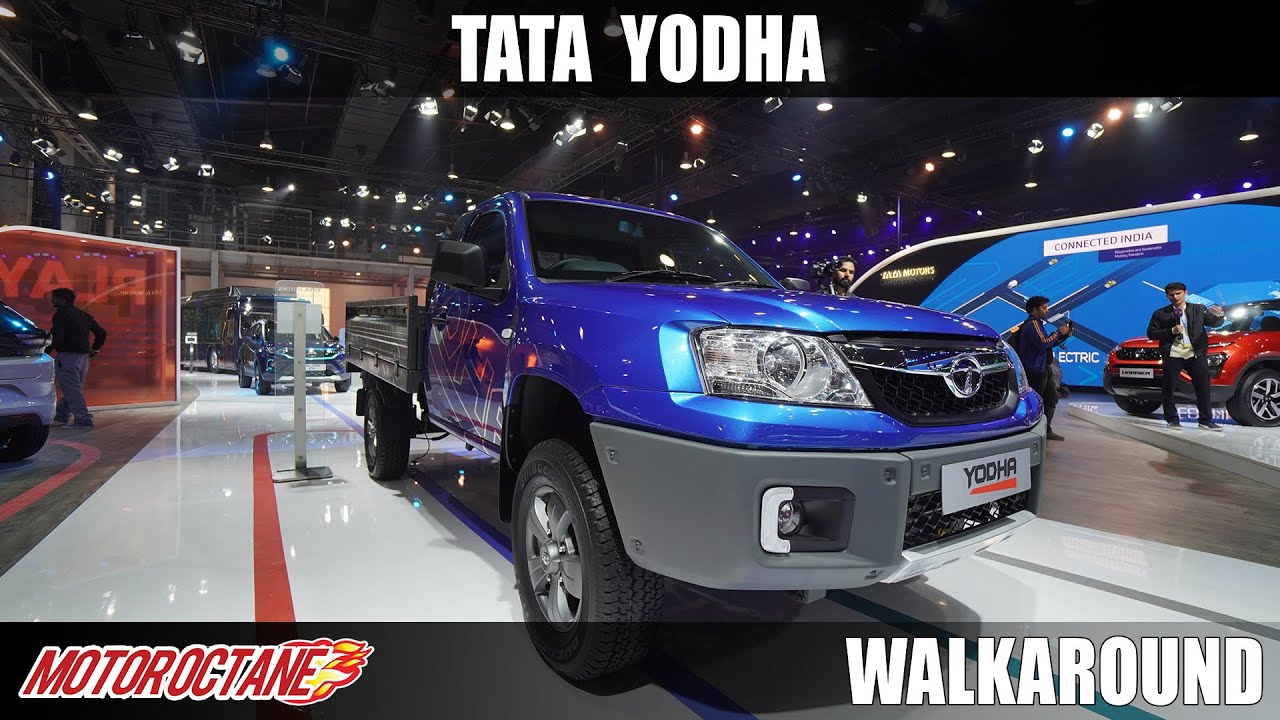