Nissan Magnite will launch in India on December 2, 2020, which was previously expected to be November 26. Before the launch, Nissan Magnite Pre-launch Review is out on our channel. Here is all you need to know about the Nissan Magnite. Nissan Magnite prices have been leaked and we have covered an extensive pricing explanation based on that. Check it out here – Nissan Magnite Variants leaked. The prices might start at Rs 5.50 lakhs. The topmost variant is expected to come for Rs 10.5 lakhs on road. This makes for a great deal as this car will come in top-spec where the mid-range of this segment starts. But there is a downside to this and a few compromises which can be seen in the video. The Nissan Magnite Pre-launch Review explains in depth about the car’s engine option. It comes with two 1-litre engines. One is a Turbo petrol engine and other is naturally aspirated. The naturally aspirated will have a power of 72 Bhp of power and 96 Nm of torque. The Turbocharged engine will have a power of about 100 Bhp and the torque will vary according to the gearbox. If you pick the CVT the torque is higher at 160Nm and the manual gearbox gets a torque of 152 Nm. On the CVT there is a rubber band effect that is evident on the hard acceleration. Also, the NVH levels are high but the exhaust note is throaty and adds to the sporty feel. Also, the vehicle has a lot of 3 cylinder vibrations which seem quite evident. The deliveries of the vehicle are expected to commence in December. The car gets 5 variants and it also gets a techno pack. The Techno pack costs Rs 25,000 to 30,000 more. Nissan Magnite Pre-launch Review explains a lot about the touch and feel and also about the places where the cost-cutting has been done. Keeping the price factor in mind and if we assume this to be the cheapest in the segment then the Nissan Magnit would be a car for them who are adamant on buying a compact SUV. If we look at the other products the car does have its quality issues but it gives other bits that compensate for it. In terms of driving it does not have that much of fun but the peppiness is there. Other factors such as steering feedback and responsiveness are lacking. One should also look at the Rivals like the XUV 500, Maruti Breza, Hyundai Venue, Kia Sonet and Ford Ecosprot if they have the budget to spare. But this car is now way an upgrade if you are looking at the lower variants of this SUV and compact sedans. If you want a peppy engine then the Skoda Rapid too serves well. 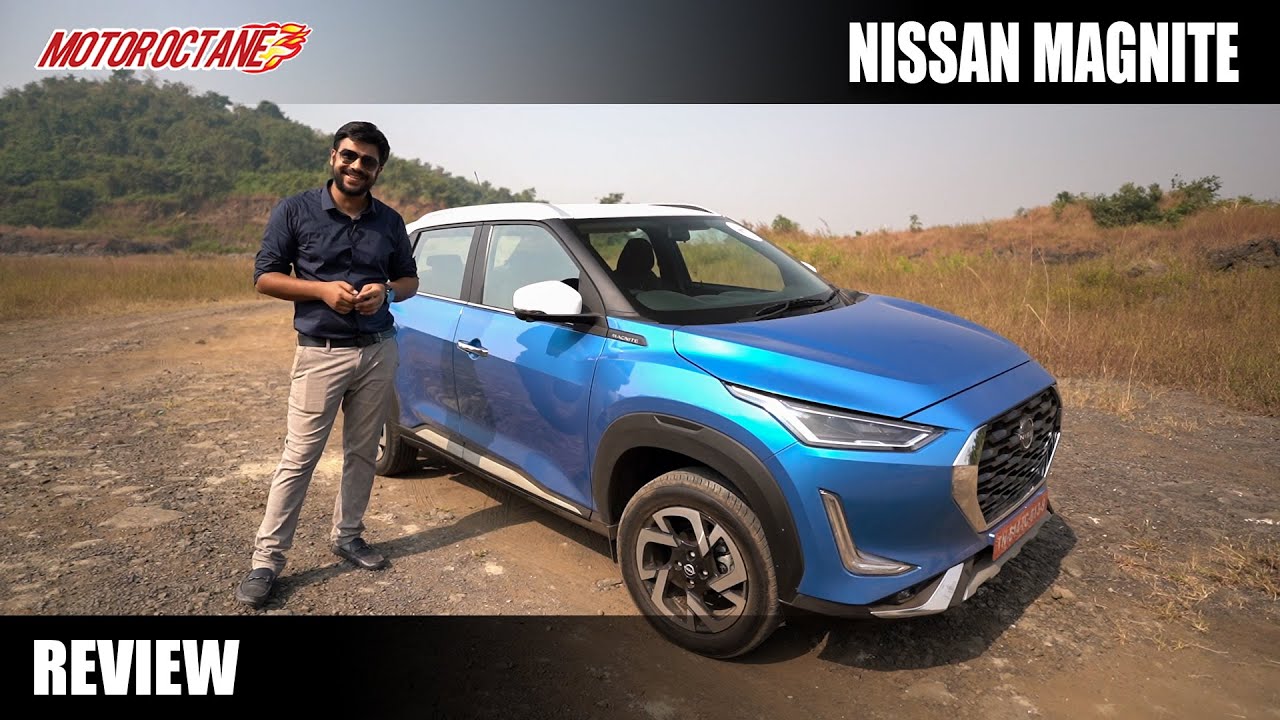