Home News How does a de-chrome MG Hector look? The mid-size SUV segment gained popularity in India with the Hyundai Creta. However, Kia Seltos and MG Hector are also not very far away. MG Hector was the first product from MG in India and helped establish the brand here. The mature looks and enhanced comfort with new features helped it stand apart from the competition. With the success of Hector, MG also introduced a 6-seater version named the MG Hector Plus. Find out below how a de-chromed MG Hector looks. The MG Hector in its stock form comes with many chrome bits throughout the car. Indians in particular love chrome as it helps to bring attention towards a vehicle. However, the owner of this MG Hector was going for a bit more aggressive/stealthy look and decided to de-chrome all the parts on the SUV. Many people have already customized Hyundai Creta and Kia Seltos, but few have managed to try the MG Gloster. The biggest change to the overall look of the car is front grille. The stock MG Hector comes with an all-chrome front grille but the de-chrome process has converted into black which adds a more dominating look to the SUV. The overall front fascia also looks quite different and big compared to the stock car. Gloss black was not used for the skid plates because skid plates could get scratched and chipped easily from the small stones and rocks when you are driving on rough roads. The surrounds around the grille and the foglamps have also been turned to Black due to which the Hector looks a lot more aggressive than the stock one. Also, the side plastic moulding that runs all around the side profile is also being repainted to match the Aurora Silver paint job of the Hector. MG Hector is currently the cheapest car in the MG showroom. Prices of the MG Hector costs between Rs.12.83 lakh and Rs.18.08 lakh. It comes with 2 engine options and 14 variant options. Both manual and automatic transmission is present with the SUV. The MG Hector was also one of the first cars in India to get connected car technology. It competes against Tata Harrier, Hyundai Creta, Kia Seltos and Jeep Compass. 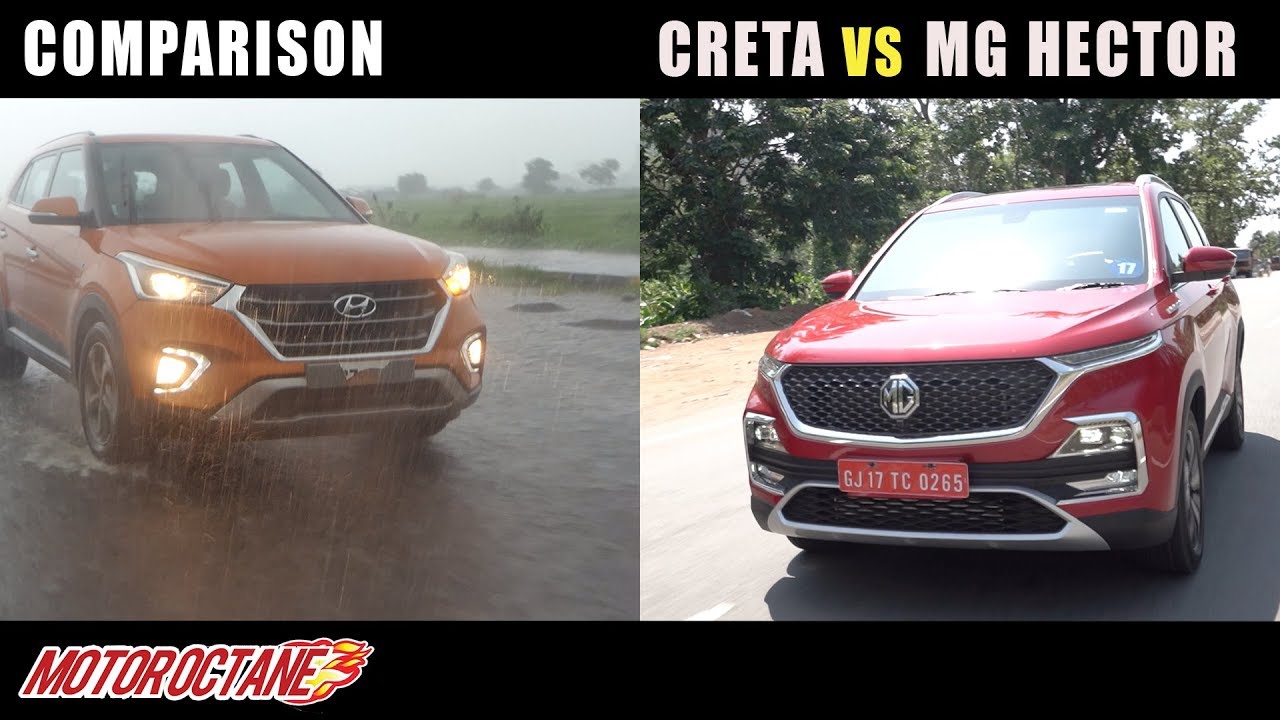