Home News Yezdi will be back! Classic legends will soon revive 3 classic bikes. This will include the Yezdi which was another classic bike just like the Jawa. To top it all it is expected that the Yezdi will undercut the Jawa range. So with the upcoming Yezdi will Classic Legends get the actual benefits of the classic bike segment.

Classic Legends has already revived the Jawa and Jawa Forty Two which are the 2 products in the classic bike range. They have not been enjoying that much success as expected because of its high price. These bikes do offer better engine but also this segment does not value performance as much as the price range it sits in.

When will Yezdi launch? The Yezdi is expected to launch in 2021 but we shall wait of the Classic legends to make an official announcement of the same. It will have a big impact on the lineup as it will be lower in price than the Jawas and the also be a newer offering in the classic bikes range. It might have the same engine as the Jawa or maybe a much basic air-cooled set up with a lower compression ratio. Also, the Yezdi’s might be sold along sides the Jawa under the same roof.

What was the Yezdi? Yezdi Was famous because of its Road King, Oil King, Classic, CL-II, Monarch, Deluxe, and 350. These were bikes which were famous in the Indian bike community. Royal Enfield also was a bike which was famous back then. Bringing back the 2 stroke charm of the Yezdi is not possible with the BS6 emission norms but the Classic Legends have done a great job with the Jawa and might nail in the places of where they were lacking. Also read: Will Yezdi Come back as Electric? Recently the Classic bikes segment has received a lot of entrants with the Honda H’ness CB350 and the Royal Enfield. Also previously there were contenders like the Jawa, RE Classic 350 and the Benelli Imperiale 400. Also, this segment has stable sales amongst all classes and this might be the reason why Classic Legends might be entering with 3 new bikes under the Yezdi brand. Rumors of an electric bike are also floating around with the Yezdi brand but this might not be the Upcoming Yezdi. 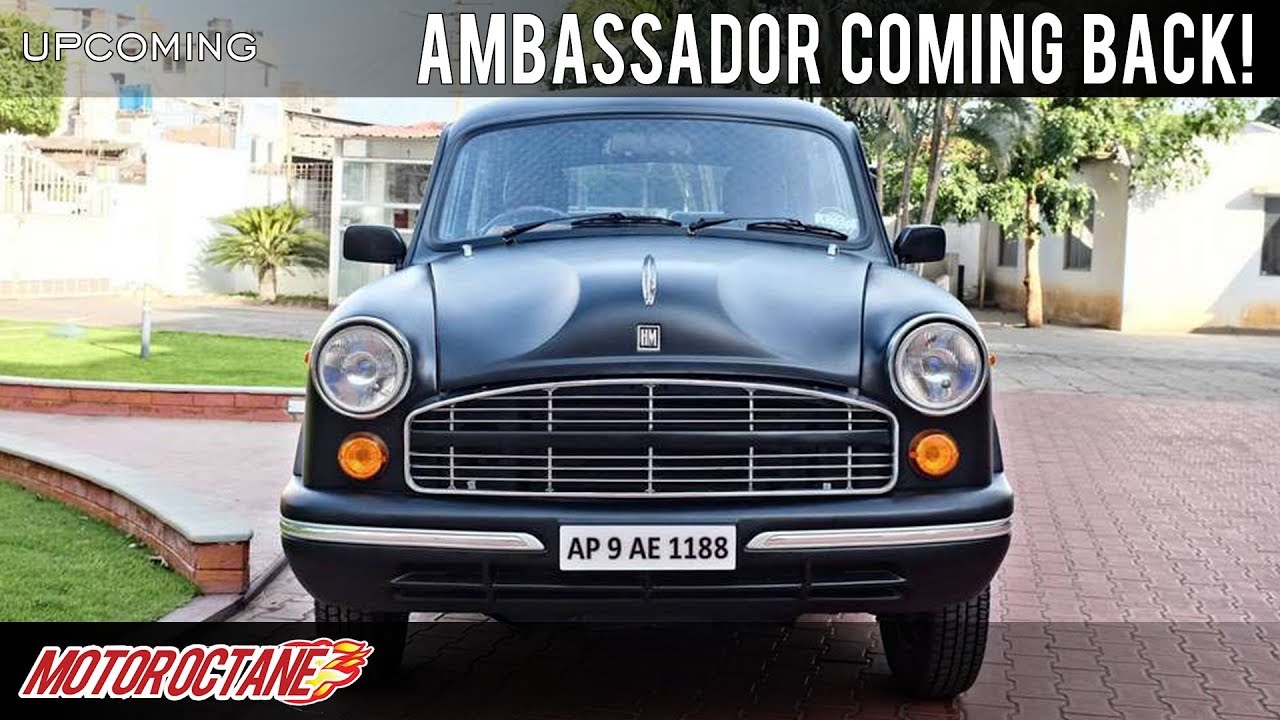