Renault has confirmed the name Kiger for their next B-segment SUV. So which car will it compete? When is expected to hit the market? What price bracket will it fit into? Get to know all about the upcoming Renault Kiger. In very simple variants this car will be Renault counterpart of the Upcoming Nissan Magnite. It is expected to compete with the Maruti Suzuki Vitara Brezza, Toyota Urban Cruiser, Hyundai Venue, Mahindra XUV 300 Hyundai Venue and the lately launched Kia Sonet. By entering in this segment Renault will get a piece of cake who everyone wants. Now the images revealed by Renault are said to be 80% similar to the production model. So take a look at what we think might be retained on the production-ready upcoming Renault Kiger. This car will be underpinned with the CMFA+ platform which also is used on the Triber. “We are delighted to announce that the global launch of Renault KIGER will be in India, after which it will be launched in other markets across the world. After KWID and TRIBER, Renault KIGER is the third global car from Groupe Renault to be launched in India first, followed by other markets,” informed Venkatram Mamillapalle, Country CEO and Managing Director, Renault India Operations. “Renault Kiger will exemplify disruptive innovation. It will be launched in the B-segment, which accounts for more than 50% of the total industry sales, thereby enabling us to grow our presence across the country.” As probable we could expect a butch form of the Renault Kwid. With the same split setup for the headlights, this car would surely have the modern appearance but also resemble a lot with the Kwid. There will be a large infotainment system with Apple CarPlay and Android Auto and a premium sound system. This segment values features and so we can expect features to be seen on the Renault Kiger. Renault has not confirmed a launch date for this but this car could see a launch in mid or early 2021. The pricing is tough to decide but once the pricing of the Nissan Magnite is out we could give you a better estimate. Also, Renault is trying to improve its service touchpoints which might help it compete with the dominance of Hyundai and Maruti in India. Let us know in the comment about your thoughts about this Concept of the upcoming Renault Kiger 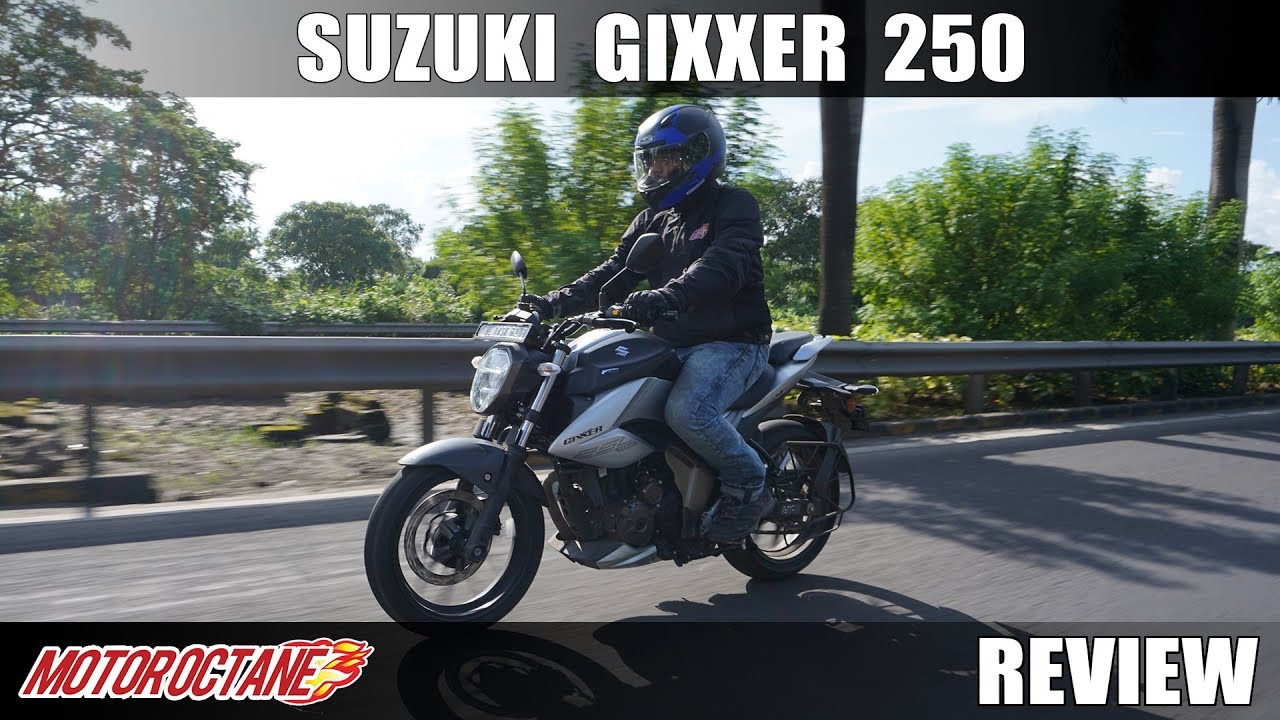