Some of the fuel pumps of the diesel variants of Seltos have been facing multiple issues.  This has to lead to the company to silently recall the diesel variants. What if your Seltos has the problem? Here are all the answers about Diesel Kia Seltos Diesel Fuel Pump Issue.

If the fuel pump is damaged then a hole is found on the lower end of the filter. There might be some cases where there could be a crack at the cylindrical head of the filter. If this problem is seen in the fuel pump then the replacement will be done under warranty under no cost. If there is no damage found then it won’t be replaced. Faulty fuel pump might cause a problem with the car to vibrate more than usual. This would also cause the vehicle to have problems starting and reduced the car’s pickup. Owners of diesel have reported no proactive communication from the company’s side. This has been only notified for customers who have undergone regular servicing.

Is it a silent Recall?

Kia has been discreet for this as they do not want a bad name in the market. With recall not being the best work to speak about, the company calls it Service Campaign. Also, the problem has not to be seen in petrol model yet and only diesel variants of the Seltos have been seen to be affected. Kia also faced a bit of backlash because of the lack of safety that was demonstrated by Global NCAP in their recent crash test. Read More – Kia Seltos Safety Fails at Entry Level.

Is this problem justified?

In the stages of development, most of the problems with a product get rectified. The issue with fuel pump might be because of the lack of quality control or third party part sourcing. Not having a problem in the car can not be justified but Kia doing the recall silently is not justified. Accepting that their car has a problem and they are ready to fix it might have played well in their company image rather than doing shady silent recalls. Also, a customer could be paying about Rs 10.34 lakhs to Rs 17.34 lakhs for the diesel Kia Seltos. Our understanding is that the issue is primarily due to the usage of BS4 fuel in a BS6 engine, which would have choked the filters making the fuel pump to overwork likely causing the damage. Do let us know in the comments if you have a Seltos or the Sonet and have any issues from the factory! 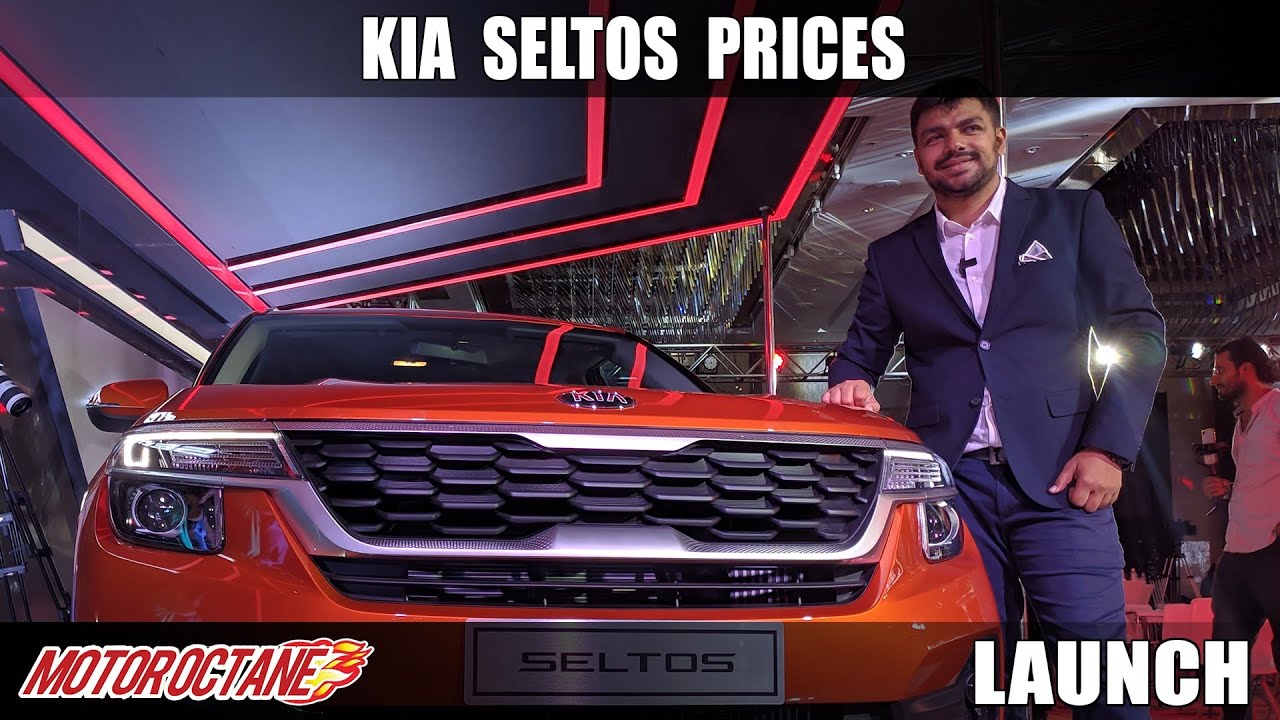