Home News What do you get with Kia Seltos HTX? The exterior looks of the Kia Seltos HTX is similar to all the other variants with the distinct aggressive-looking tiger-nose grille.  You get chrome finished accent around the grille which makes the SUV stand out and greatly adds to the looks of the SUV. The LED strip which connects both the headlights here given an ultra-impressive look to the car during night time and makes it look much bigger/bolder. The ice-cube shaped fog lamps were the segment-first with the Kia Seltos and still looks as beautiful when launched first.  You get projector LED headlights along with LED turn indicators. The strong lines on the Seltos’s bonnet gives it a distinct looking character to the car. You get 17-inch alloy wheels here.  You also get the turn indicators on the ORVMs itself.  Chrome handles with a passive entry on the driver side is another feature present here.  You also get floating roof rails and side cladding all around the car which helps in completing the SUV looks. You also get a chrome strip from the C-pillar to the A-pillar of the SUV. A shark fin antenna, integrated spoiler and reverse parking camera with similar Kia badging and 4 parking sensors are present at the rear of the SUV. You also get 60:40 split with this variant along with 400+ litres of boot space. You get 16-inch spare wheels along with parcel tray, boot lights and other necessary features.

Also read: How is the Kia Sonet HTX variant? The main difference in the interiors of the SUV in this variant is the touch and feel of materials. You get soft-touch panels throughout the interiors along with leatherette inserts. The interiors are also dual-tone with a black-beige colour scheme. Silver accents like other variants are also present here. The interior also comes with enough storage spaces for all your requirements. The unique feature in this variant includes the air purifier with the centre armrest in the front of the car. The 10.25-inch touchscreen infotainment system is a spectacle of its own. It will mesmerize you beyond anything in the interiors of the car.  It comes with all the modern features of connectivity and fast touch responses.  Connected Car Technology along with ambient lighting is also present. The rearview camera output quality is also quite decent. The automatic climate control is also an attractive feature. The instrument cluster comes with speedometer, tachometer and a small driver MID screen.  The flat-bottom steering wheel of the SUV along with steering mounted control looks premium and expensive.  You also get both tilt/telescopic steering adjustment. The front driver seat can also be adjusted in three ways: knee room, height, and recline adjustment.  You also get an electric sunroof, sunglass holder and LED reading lights with this variant. Sunblinds for the rear seat passengers are a blessing for rear-seat passengers. You also get a centre armrest for rear passengers with two cupholders.  Rear AC vents, mobile storage space and fast charging port is also present at the back. The on-road price of Kia Sonet HTX Petrol/Manual is Rs.15.62 lakh, Petrol/Automatic is Rs.16.78 lakh and Diesel/Manual costs Rs. 17.19 lakh.

Also read: Is the Kia Seltos HTK+ most Value for Money? 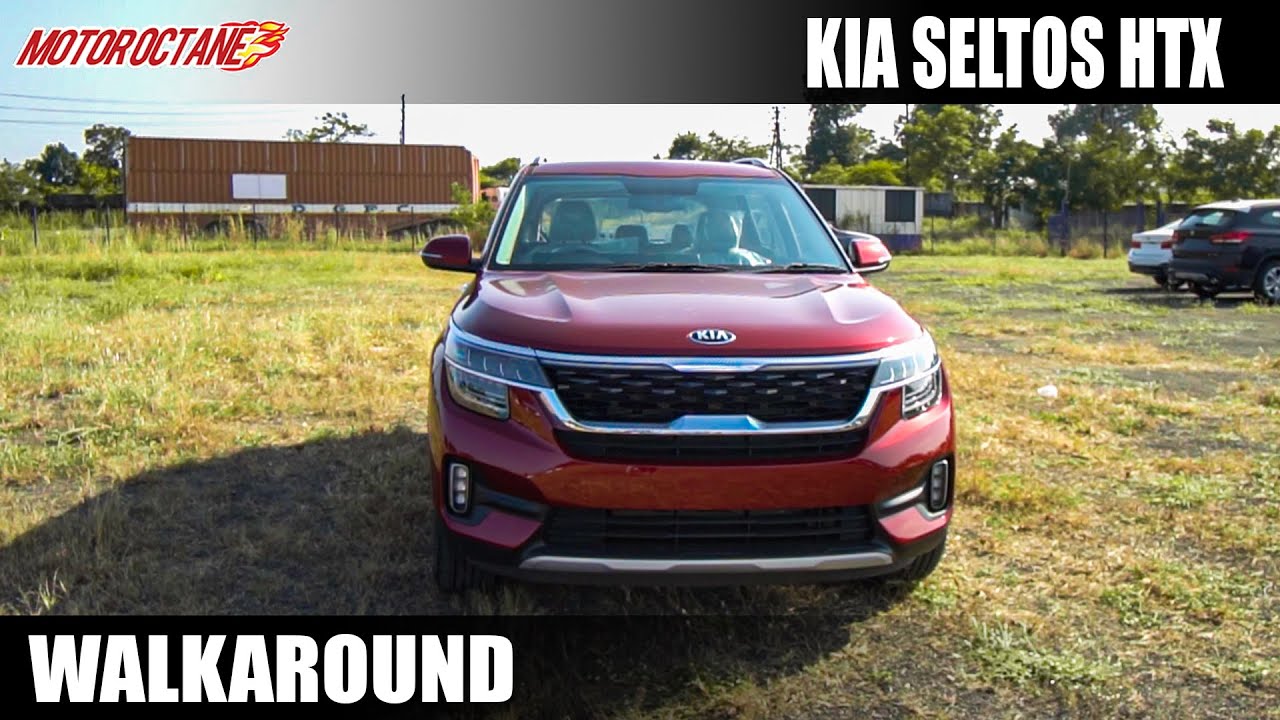