Home News How Much Difference will Thar MRF tyres make? The Thar has been recently spotted with an MRF set of tyres instead of Ceat tyres. With a negative notion around the delayed deliveries of Thar, this seems like a deliberate change on the vehicle to smoothen the delivery process. How Much Difference will Thar MRF tyres make? Thar was one of the most anticipated vehicles for 2020. This lead to exceptional bookings after its launch. There were more than 20,000 bookings of the Thar and now there has been a delay in delivering the Thar. As an apologetic gesture, Mahindra has also sent out chocolate boxes with an apology letter. They have also increased production at the plant and also now finally removed the lower base variants. Because of this high demand for the Thar, it seems to have to affect the Tyre supply too. A few newly delivered Thar’s have been seen with MRF tyres insted of CEAT. Do these really affect the car’s feel? Is offering an MRF tyre a cost-cutting measure? When the Thar was launched on 15th August, CEAT tyres were announced as the official suppliers for both the tyre sizes. When the first set of deliveries were started, the Thar was seen with Czar AT tyres where are good for offroad and are developed keeping in mind what the Thar is capable to do. They came in 2 sizes, 255/65 for the R18 wheels and 245/75  for the R16 wheels. There isn’t much clarity on the MRF tyres that were seen on the dealership. But these tyres have not been announced by Mahindra to be specifically developed for the Thar. The question if they are better or not has to be answered only by using them. The tread pattern on them seems to be a but road-biased. This might be owing to the fact that Mahindra underestimated the demand for the Thar. Only 2,000 units were planned to be produced and this might have been said keeping in mind the other components that come from other manufacturers. So now when Mahindra decided to increase production the company will have to get other parts also with that speed.

Now for the people who have booked Thar, this might be a bummer but you could always call up your dealer and be firm of getting the features that you were promised. In terms of cost, both wheels are at the same price and should last the same amount of life. 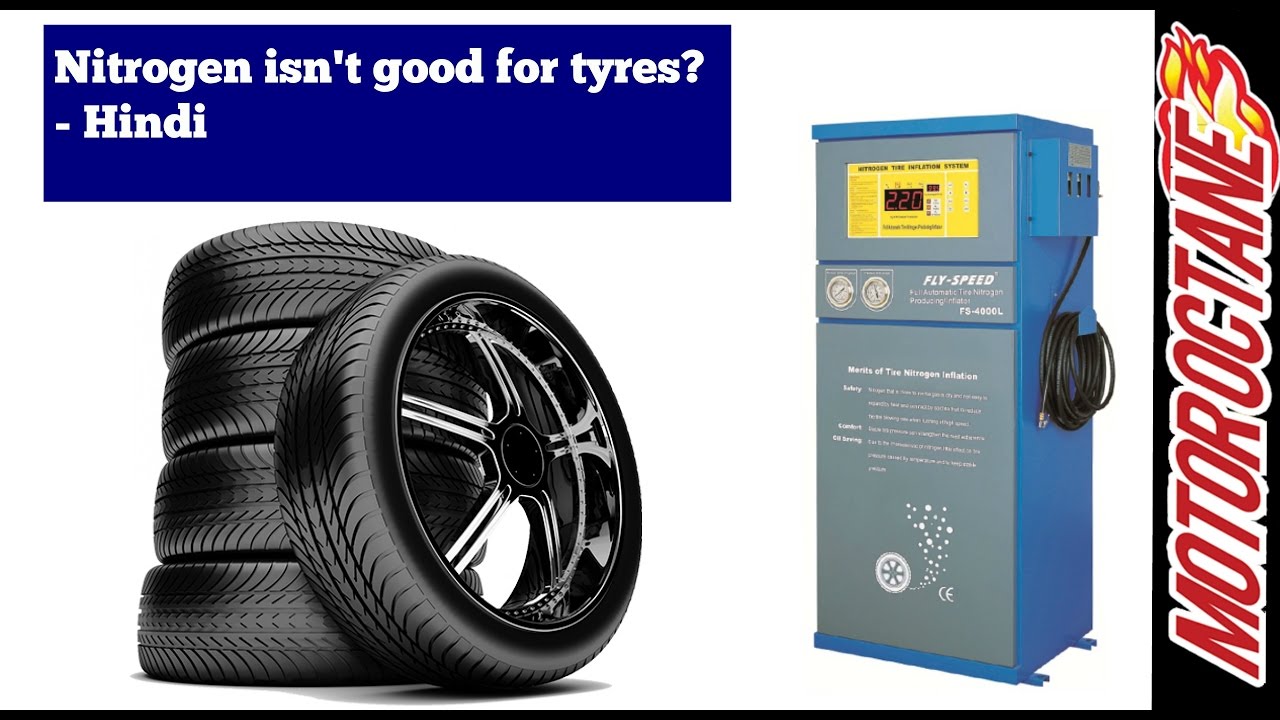