The new Hyundai i20 launch was one of the most anticipated car launches in India.  While it is too early to tell how the car will perform in the market, the overpriced price tag is a big letdown. Hyundai i20 Petrol prices start at Rs. 6.80 lakh and Rs. 8.20 lakh for the Diesel variants.  The new third-generation Hyundai i20 will continue to compete against Tata Altroz, Maruti Baleno, Toyota Glanza and Honda Jazz. Find out below about Hyundai i20 Spec Comparison.

Dimensions: New Hyundai i20 vs. Rivals The Toyota Glanza is essentially a rebadged version of the Maruti Baleno and this clearly evident from the table above.  Among the rivals, the Honda Jazz comes with the lowest dimensions. The 15-inch wheels with a car of its height is a big disadvantage.  The new Hyundai i20 with 1775mm of width is the widest car among rivals and promises to be roomier than competition. The 2580mm of wheelbase in the new Hyundai i20 is also the longest in the competition.  The Honda Jazz only beats the competition in terms of higher boot space by sacrificing the amount of legroom on offer.  The 16-inch wheels however are only present in the higher-spec trims of all the cars except the Jazz. More about Hyundai i20 Spec Comparison below. As seen from the table above, only the Maruti Baleno and Toyota Glanza come with mild-hybrid tech on select variants.  The new Hyundai i20 with its 3-cyl NA engine produces the maximum power of 120hp. The same engine, is quite torque friendly and produces segment-leading 171Nm.  The Tata Altroz does not come with any form of automatic transmission, which is a small letdown.  Rumours indicate that the Tata Altroz Turbo may launch soon in the Indian market.  The new iMT transmission also proves to be a cheaper alternative to other automatic transmissions. After the BS6 transition, many carmakers have ditched their diesel engines, Maruti being the largest one of them. Only the new Hyundai i20 and Tata Altroz come with BS6 Diesel engines as of now. The new Hyundai i20’s diesel engine is the same 1.5-litre four-cylinder unit seen in the Creta and Venue. In the new i20, the unit makes 100hp and 240Nm of torque, which is the same as in the Venue. What this means is that the new i20 has the most powerful diesel in the segment, as the Altroz’s engine only puts out 90hp. Neither of the models gets an automatic gearbox option. The Tata Altroz with its five-star safety rating and strong build quality promises to be a gold standard in the premium hatchback segment. 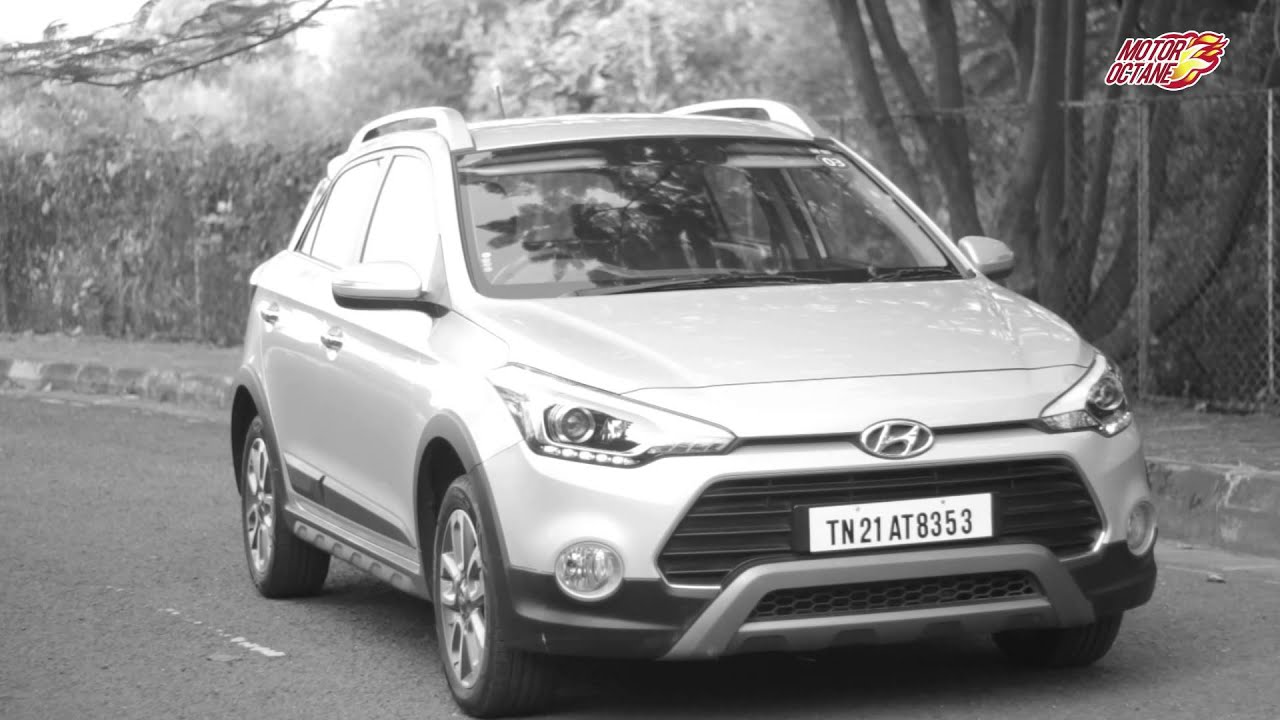