Maruti has always been reluctant to send their car for Safety rating tests and now here is one more reason why they are! The newest offering from the Maruti has scored 0 stars in the Global NCAP safety ratings. Here is why the Maruti Spresso Safety is so low.

Maruti Suzuki is one of the largest carmakers in India. The key to their success is undercutting the segment by offering extreme low base variants with minimum features. Maruti has offered a lot of car at a low price which offers good economy and low after-sales service.

Although Maruti has high sales its cars have faced a lot of criticism for the low safety ratings of the majority of its vehicles. Apart from the Vitara Brezza none of the vehicles in Maruti lineup have scored above 3-stars. Now, with the Spresso Maruti had made it on a new HARTEC platform which also is seen on the new WagonR and Ertiga. Still, this Micro SUV has scored a safety score of 0.

Cause of  Low Score

If we just look at the technical aspect of safety we will understand that this is the biggest reason for low  Maruti Spresso Safety. The Micro-SUV is not offered with even seatbelt pre-tensioners. ABS and seatbelt reminders are mandatory but there is no Electronic Brakeforce distribution which is necessary to aid proper ABS application.
Maruti Spresso comes standard with only driver Airbag. So there is no protection for the Co-passenger. According to Global NCAP, the official report states that the driver and front passenger’s head had good protection. The neck on the other hand had adequate protection for the driver and the co-passenger had poor protection. As we move downward the protection kept on decreasing with the co-passenger having very bad protection during a crash.
Also, the crumple zone of the car is not that big and the impact travels faster to the cabin as compared to other cars. Therefore the adult protection in the car is 0 stars. Moving towards child protection the car does not get ISOFIX mounts for the child seat. This is a major reason again for poor child protection. This offered poor protection to the head and chest of the baby test dummy. As for a slightly older child (3-year old test dummy), the three-point seat works fine, which results in an overall 2-star child safety rating.  Take a look at the crash test videos from the Global NCAP website. We suggest that you should look for safer option at this price point and compromise on features. The add-on features that Maruti offers can be retrofitted but the safety features like a better chassis, Airbags and seatbelts with pre-tensioners can not be added.

“Safety is a critical issue and is therefore closely regulated by governments around the world as they are responsible for the safety of the people in their countries. It cannot be left to the opinion of any self proclaimed party. The Government of India has recently increased the stringency of car crash test standards and made them identical to European standards. All products of the company are fully compliant with these global standards and duly tested and certified by the Government of India. “

Do not compromise on safety while buying a car, it will keep you and your family safe! For more such content stay subscribed to the Motoroctane Youtube, Google NEWS, Facebook and Twitter. We also have a car consultancy service – Know more 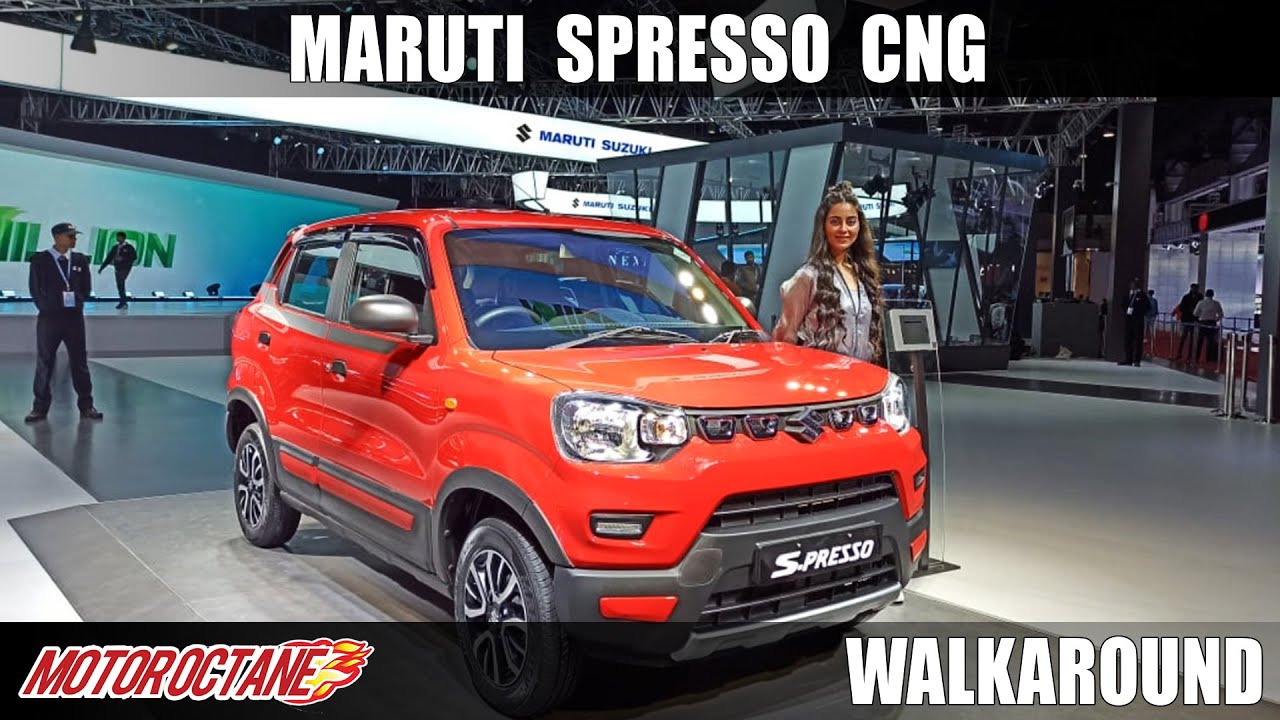