Home News What increases the possibility of Maruti Baleno Turbo? Baleno RS was a car with the famous Maruti Turbo petrol engine. This was removed from the market due to power demand back then. But now as the demand for Turbo petrol engine rises there is a chance that we might see the Maruti Baleno Turbo, back again.

Turbo Petrol Engine might be the same Booster jet engine but now it will have to be BS6 compliant. In its previous state of tune, it made 102 bhp of power out of a 3 cylinder mill and 150 Nm of torque kicked in early at 1700 rpm. This booster jet engine will not just remain on the Maruti Baleno Turbo. It will strengthen the arrival of the Swift RS and also might feature on the upcoming Jimny.

Also read: Battle of the Premium hatch! Altroz vs. Glanza vs. Baleno

The BOLD BALENO is full of surprises and one such exciting surprise is on its way! Keep watching this space for more!#MakeBolderMoves #NEXA #CreateInspire pic.twitter.com/NK0Mx4xzFx

This tweet from Nexa Experience clearly hints towards something new that is coming for the festive season.  It could be a lot of things but with the new generation of the Hyundai i20 launched very recently Maruti will have to work to keep its spot in the segment. Although the price undercuts the i20 the i20 offers much superior feature and engine options.

What else is Expected? A Maruti Baleno CNG is expected, but calling it an “exciting surprise” would be a real overstatement. No diesel engine on the BS6 Baleno also reduces the economic engine option on the Baleno and makes it more of a necessity to have a CNG. The CNG variant will be based on the 1.2-litre engine which is naturally aspirated. Also, it will be a sequential CNG thereby offering a good economy while maintaining performance. The car will make about 88 bhp and 113 Nm of Torque.

More visual changes should be seen on the car’s interior and exterior. There should be an option of Automatic which should be preferably a DCT. The suspension should be stiffer than the regular Baleno. For more such content stay subscribed to the Motoroctane Youtube, Google NEWS, Facebook and Twitter. We also have a car consultancy service – Know more. 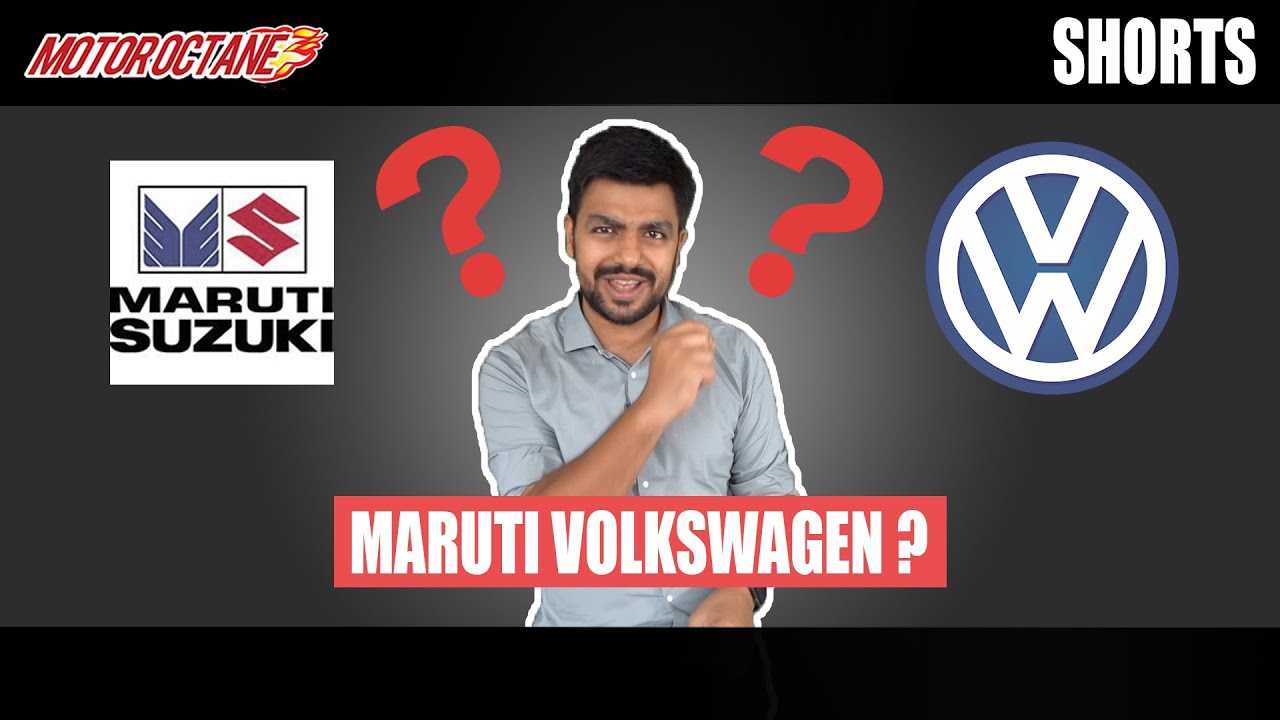