Honda has recently launched the Hornet 2.0. This has a new revised platform and Honda has plans to use this for other new projects. With the Adventure segment growing so rapidly in India there is a possibility of a Honda Hornet Adventure to make it in the Upcoming Honda Products. Also read: Honda to offer something cheaper than CD110 The styling of the bike might be taking from the CRF 250. It is a bike that has a Dakar rally styling. It also somewhat reminds of the Honda Africa twin which is the pinnacle of adventure bikes from Honda. Bringing the CRF 250 in any of its variants is not under consideration for India. Those bikes are very advance and scream anything else other than value for money. To make them suitable for India Honda will have to manufacture them in India which is not the plan right now. If the Honda Hornet Adventure bike comes with a 200cc engine then we could expect a price tag under Rs 2 lakh. This will vary depending upon the features that will be offered and the cycle parts. As of now, Honda has not announced anything about the motorcycle and we will have to wait till we get a confirmation from the company. The upcoming launches include a Royal Enfield’s answer to Honda’s new CB350 – Know more – RE Meteor 350 Launch Date Announced 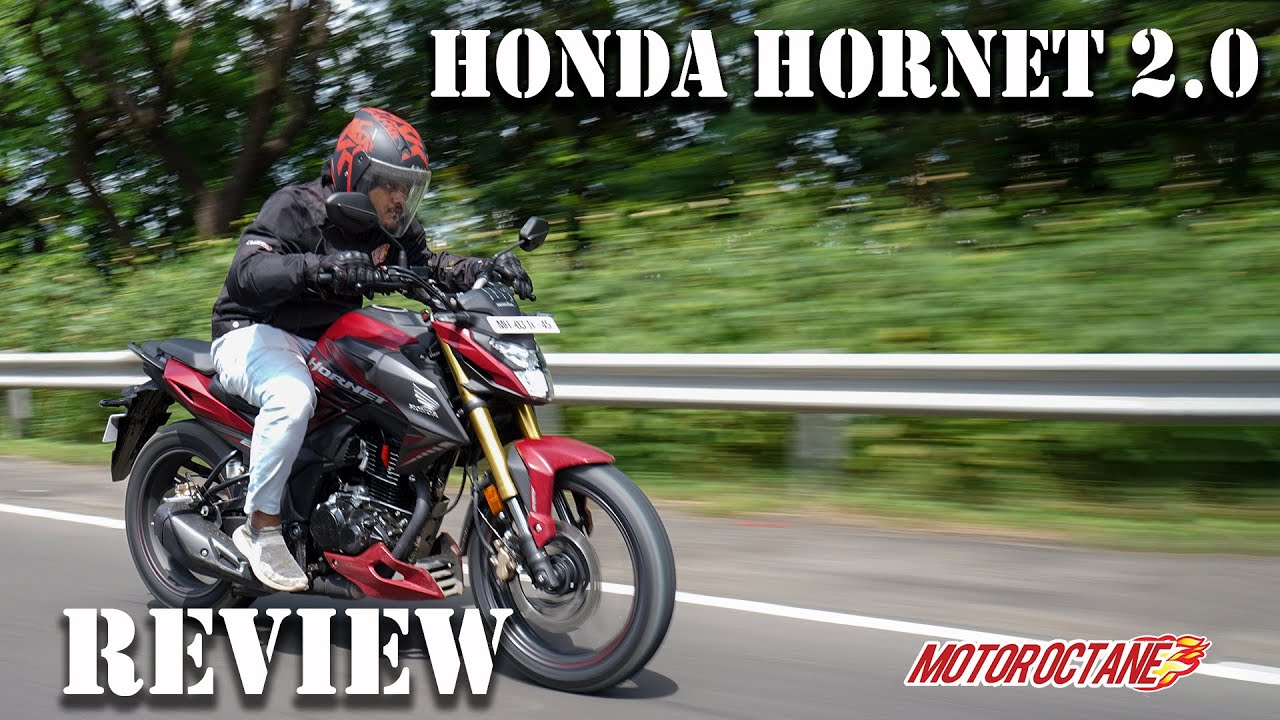