There have been contrasting views upon how cops function in our country but we should always remember that they are a branch of the law enforcement system and we should abide by it. A recent incident in Delhi has shown the god complex that some people have when they are stopped by a traffic cop. On 12th October a Traffic Cop in Delhi stopped a car for a fancy number plate. The car driver refused to co-operate and tried to flee. The traffic cop risking his life stood in front of the car and was flicked on the bonnet of the vehicle. The car driver did not still stop the vehicle and continued to shake off the cop by driving in a zig-zag fashion. To add to all this the road wasn’t empty at all. During these attempts to shake the cop off his bonnet he threw the cop off his car onto the left side where there was oncoming traffic. Thankfully the cop did not lose his life. The perpetrator fled off but was later caught and then identified as Shubham, a resident of Uttam Nagar. Check out the video attached below

Also read: Stunts on Social Media might cost you This incident brings forward a bigger problem that we have in India the respect for Law is lacking. The crime that the perpetrator was caught for was a fancy number plate. It was not worth risking his as well as cops life for such a reason.

Also, the crimes that have been put on him after he fled away were far more serious and life costing for him. Also, a number plate is an identification of a car. Modifying it is same as making your own decorative Aadhar card.

Points to remember if Stopped by Cops 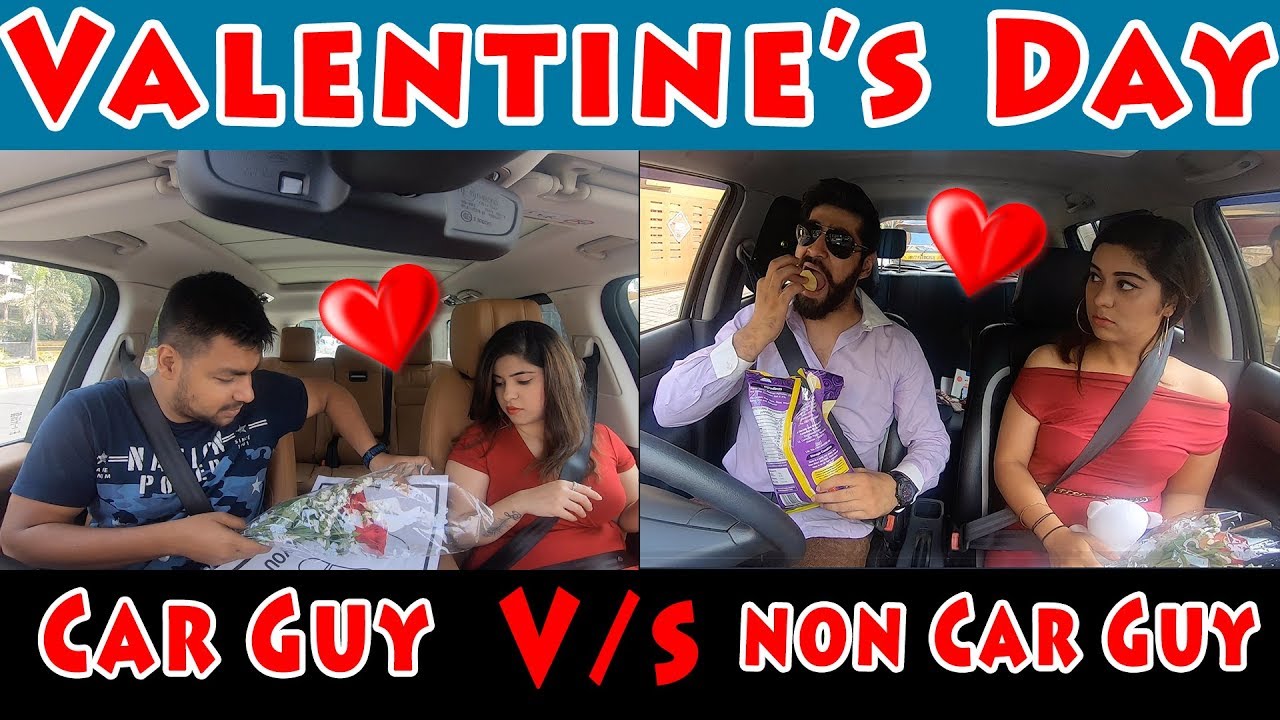