The owner for today is Mr Ganesh Kulkarni, an engineer by profession. He is a resident of Pune and purchased the Tata Altroz in February 2020. This is the top variant of the Tata Altroz XZO and the car has run about 1900kms. Find below about Tata Altroz Petrol owner review in 2020 The premium hatchback segment was created by the Hyundai Elite i20 but many alternatives are available now.  The owner browsed through quite a few cars during the overall car buying process in search of a complete package under his budget.  When the Altroz was launched, the owner could not believe the features and safety of the car at such a low price and immediately proceeded to buy the car. The owner preferred the Altroz due to more space for the rear seat passengers.  The Tata Altroz shown here was the first booked car of the respective dealership.  The owner was also given the rare opportunity to unveil the Tata Altroz in the dealership.

Positives about the car The owner wanted flat central tunnel for the rear seat passengers.  The second consideration was a great music system, and the Harman music system with the Tata Altroz amazed the customer.  The owner, after purchasing the car was surprised to find a lot of storage spaces throughout the interiors of the car. There are a lot more features the owner is happy with the car. More about Tata Altroz Petrol owner review in 2020 below.

Negatives about the car The direct door opening feature is the only negative point about the car. The owner feels that the functionality should only be provided for the driver seat. The passive entry feature for the co-driver seat should be given re-consideration. The overall ownership experience of the car is great for the owner.  It fulfils all the basic requirements of a car with style and additional features.  Mr Ganesh also does not have any issue with the engine and performance of the car. The owner also did a 650km single day journey and did not face any problem with the car. There is also no engine noise inside the cabin during regular and correct driving. Noises only start on ever car after you push the car to its limits. Mr Ganesh is very happy with his choice of car. City and highway mileage combined of the Tata Altroz is around 15kmpl. The highway mileage for the owner during the road trip was around 20kmpl.  The customer also loves the cruise control feature of the car.  The owner considers it a complete family package. 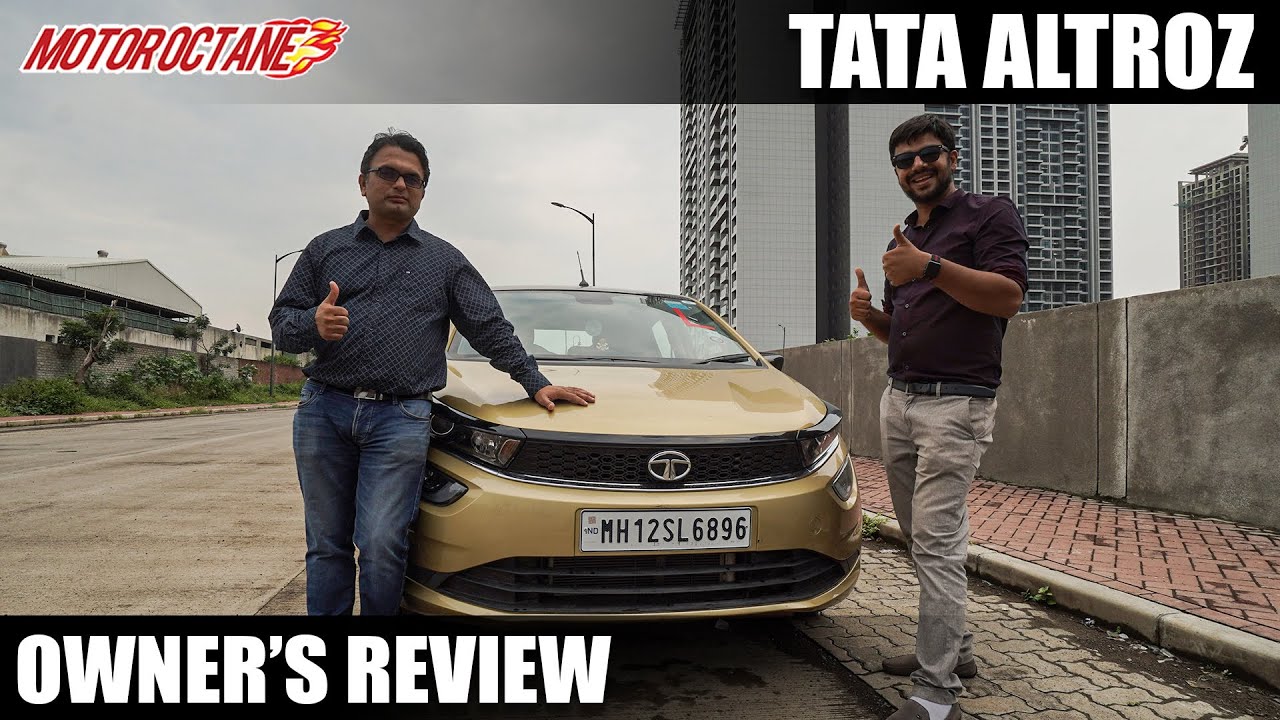