The premium SUV segment is a very important car segment in the Indian car market. While the Toyota Fortuner has been an icon in this segment, the Ford Endeavour too has stood the test of time.  It is one of the closest rivals to the  Toyota Fortuner with the Mahindra Alturas G4 following up close behind.  Find out below about all the Generations with the Ford Endeavour. 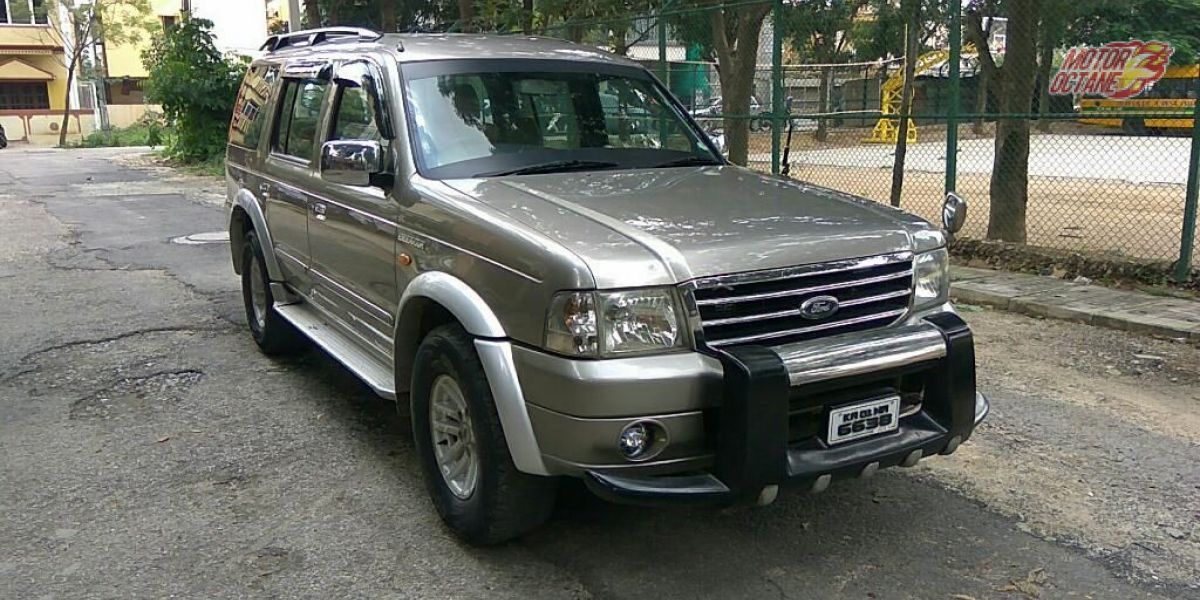 The First Generation Ford Endeavour was sold between 2003-2006.  It became an instant hit due to impressive looks and commanding road presence. The SUV was launched with a 2.5L Diesel engine which produced 108bhp at that time. For an SUV of its time, the performance figures and features were pretty impressive. It also came with four-wheel drive system which was a boon for off-road enthusiasts. The First Generation did receive a facelift in 2007 and was sold till 2010.  Ford decided to retain the good bits and improve upon the bad, just like the Mahindra Scorpio.  The new Ford Endeavour facelift got a new suspension which was more off-road friendly. It was a blessing to rural and urban people with rough roads. Due to its large size and build quality, it was an instant hit among politicians and celebrities. Performance tuning enabled the facelift to produce 141bhp and 330Nm of torque. Many new-age interior features like music player and premium interiors were also part of the package.

The Second Generation Ford Endeavour was launched in 2011 and was sold till 2015. This SUV again got an engine update. An all-new 3.0L diesel engine was now available which produced 151bhp and 380Nm of torque.  The car designers also kept up with the times and included modern exterior features like body-coloured bumpers, alloy wheels and overall better quality products. The interiors also received a better fit and finish during this generation. This was the first Ford Endeavour to come with a touchscreen infotainment system. You also got a rear parking camera and Bluetooth connectivity which on the buzz. The Ford Endeavour always stood ahead of the Toyota Fortuner in terms of overall features. It was a finished and polished product, unlike its raw competitors.  This was also the first Endeavour to get automatic transmission as well. The present generation Ford Endeavour was launched in 2016. This generation also recently received a BS6 update.  Before the BS6 update in India, both 2.2L and 3.0L engine were present. But after the BS6 upgrade, Ford provides the Endeavour only with the 2.0L engine. Ford Endeavour went from being the SUV with the largest engine to the SUV with the smallest engine. While performance and fuel efficiency are adequate, premium SUV customers always like bigger engines in their cars. The new off-road system and drive modes enable easy and comfortable off-roading. A new Sport variant of the Ford Endeavour was also recently launched with a 10-speed automatic gearbox. All the modern features and amenities have been provided with the car. Over the years, Ford Endeavour has also gained popularity and trust just like its arch-rival, the Toyota Fortuner. 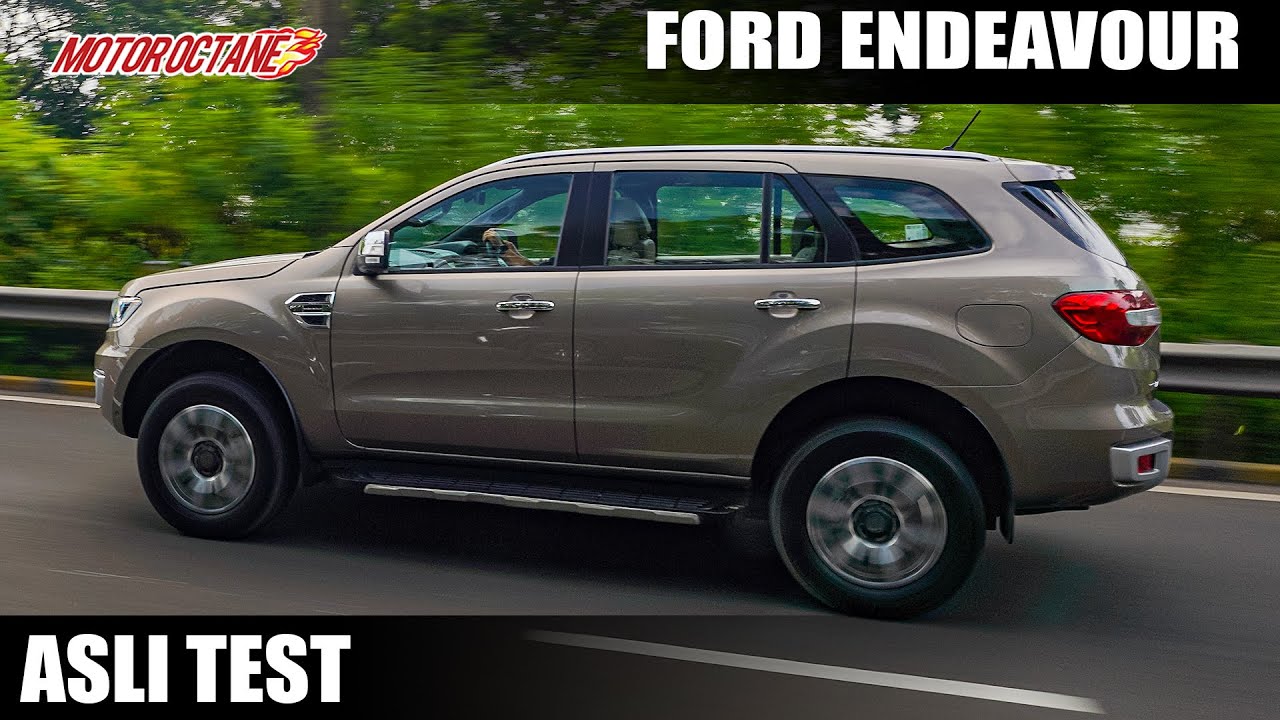