Now after the BS6 update, the difference between petrol and diesel variants has reduced a lot. So here we lay down for you how the extra money that you spend on the Tata Harrier Diesel Automatic is beneficial in the long run. Also there a video included further ahead, so do check it out! Also if you look at the mileage figures of both the cars, MG hector claims a mileage of 7km/l whereas the Tata Harrier Diesel Automatic gives a mileage of 12km/l. The DCT is sportier in shifts and thereby ends up using more fuel. Tata Harrier Automatic here has a diesel engine. This engine makes about 170 bhp of power which is a clear win over the 141 bhp of power produced from the 1.5-litre petrol engine. Also, the diesel Harrier offers a steady torque which makes the car feel effortless to drive. The MG Hector does have the DCT but the weight of the car bogs it down as the power coming from the engine is comparatively lower.

The OMEGA platform used on the Tata Harrier is one of the most successful platforms that tata has. It is seen on many expensive and luxurious cars like the Range Rover Evoque and Velar. Also, this platform has been tested for durability under harsh conditions. The use of such an advance platform gives the Tata Harrier great handling. Also, the ride is very compliant and one can not find room for complaints in the feel of luxury this car offers.

The Tata harrier is offered in 3 variants – XMA, XZA and XZA+. The MG Hector offers Smart and Sharp only two variants. So for this comparison, we are going to skip the XMA variant in the Harrier lineup. The XZA variant is priced at Rs 18.94 lakhs and the XZA+ bears a price tag of Rs 20 lakhs. Whereas the Smart of the MG Hector is at Rs 16 lakhs and the Sharp comes at Rs 17.6 lakhs. This makes a difference of Rs 2.95 and Rs 2.4 lakhs respectively between the variants. So is the Hector a better choice? Now both the cars use different fuel types so now if we take that into consideration then there is Rs 10 difference between the fuel costs. All this amounts to a Rs 4.20 lakhs that are saved by buying the Harrier over the Hector.

If you find a difficulty in understanding this cost recovery system then head over to our video where it has been visually represented. The resale of the MG Hector is too early to predict. Being petrol it won’t have a better resale than a diesel. Also in the full-size SUV segment diesel has much more demand than the petrol cars. Also the brand name of Tata is trusted and associated with reliability. The platform of this car has been tested for safety and durability. Also, the car gets 14 ESP modes. Know more about them in this video – 14 ESP modes on Tata Harrier. Along with this there are 6 airbags on and ABS with the electronic brake-force distribution. So if we look at an initial point of purchase the Tata Harrier Diesel Automatic does make for an expensive pick but in the long run, down the years it does save you more than you spend. For more such content stay subscribed to the Motoroctane Youtube, Google NEWS, Facebook and Twitter 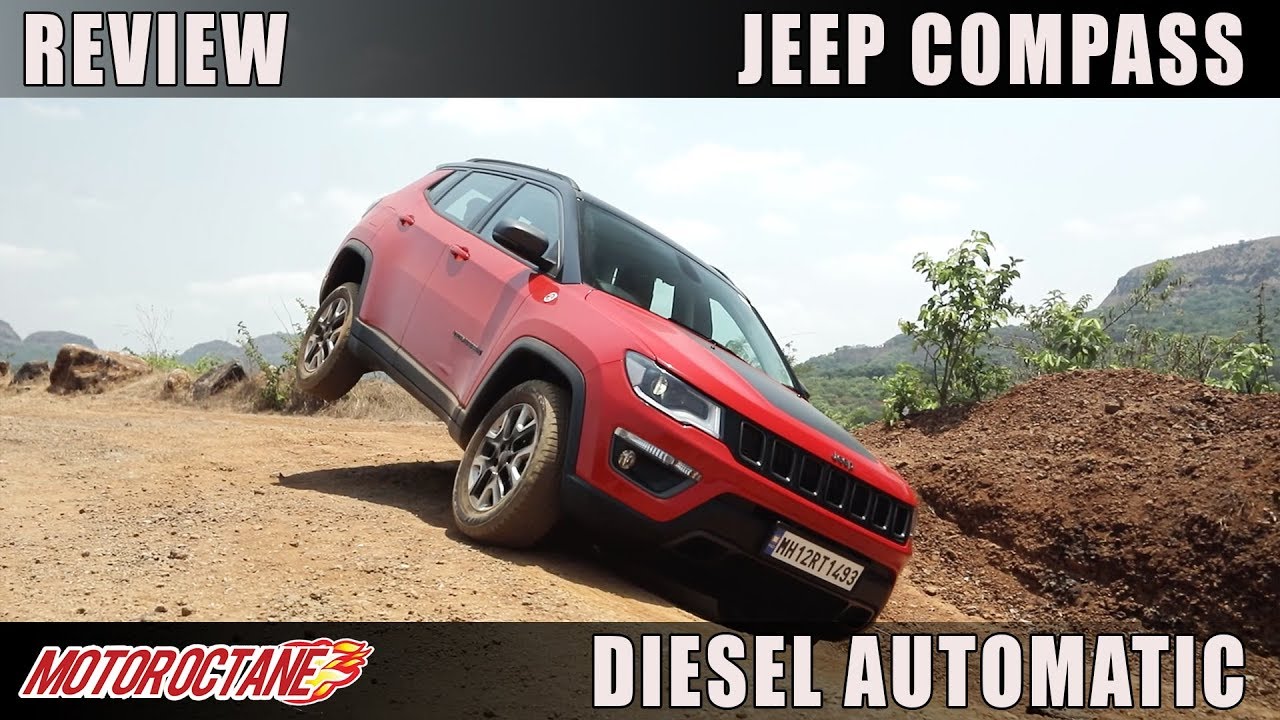