Home News Kia Planning to take on the Toyota Prado! Kia is going at a steady pace to improve their lineup. Now the news of a Kia full size SUV has been around which might become the flagship of the Kia cars Internationally. Currently, they have the Kia Selto and Kia Carnival. On the 18th they will be launching the Kia Sonet – Kia Sonet launch date confirmed! Other Details inside. Will this full-size SUV will be for India? It is expected that the SUV will be a competition to the Toyota and Ford Macho SUVs and Pickups. To target specifically Kia might take on the Toyota Prado. This product not only has to match the performance of these vehicles but also look the part. Most of the products in that range are bought because of their butch looks. Kia being a South Korean brand will have to work on their Korean design language to meet the customers demands.

Product planning chief from Kia Australia, Rolan Rivero said, “If you did want to penetrate that particular segment, you’d have to have an offering closer to a ladder frame vehicle. Or if not, if it was alongside a large SUV, in that it was say built off a ute platform, they could achieve a similar result.” In short, Kia is trying to tap into a new market which belives in larger is better. This market also pays well as it does not look for much value for money. Currently, Kia is doing well in the passenger vehicle segment. Their Kia Telluride also got a World Car of the Year 2020. In India Seltos has made a mark by giving the Hyundai Creta and the Kia Sonet is entering in a segment that is the most in-demand in India.

There isn’t a market for pickup trucks in India. They might be used for commercial purpose but no one buys them as a family car too. Also due to the traffic and other conditions very huge SUVs are not preferred. We expect that Kia Full Size SUV might first debut in the US and Canada market. A downsized version of the same might make it to India as a competitor for the Toyota Fortuner. This might take at least a year or 2. Before that we are expecting some other cars from Kia. Kia Soul is on the top of that list. Know more about the Kia Soul here – Why Kia Soul is being Considered for India?. 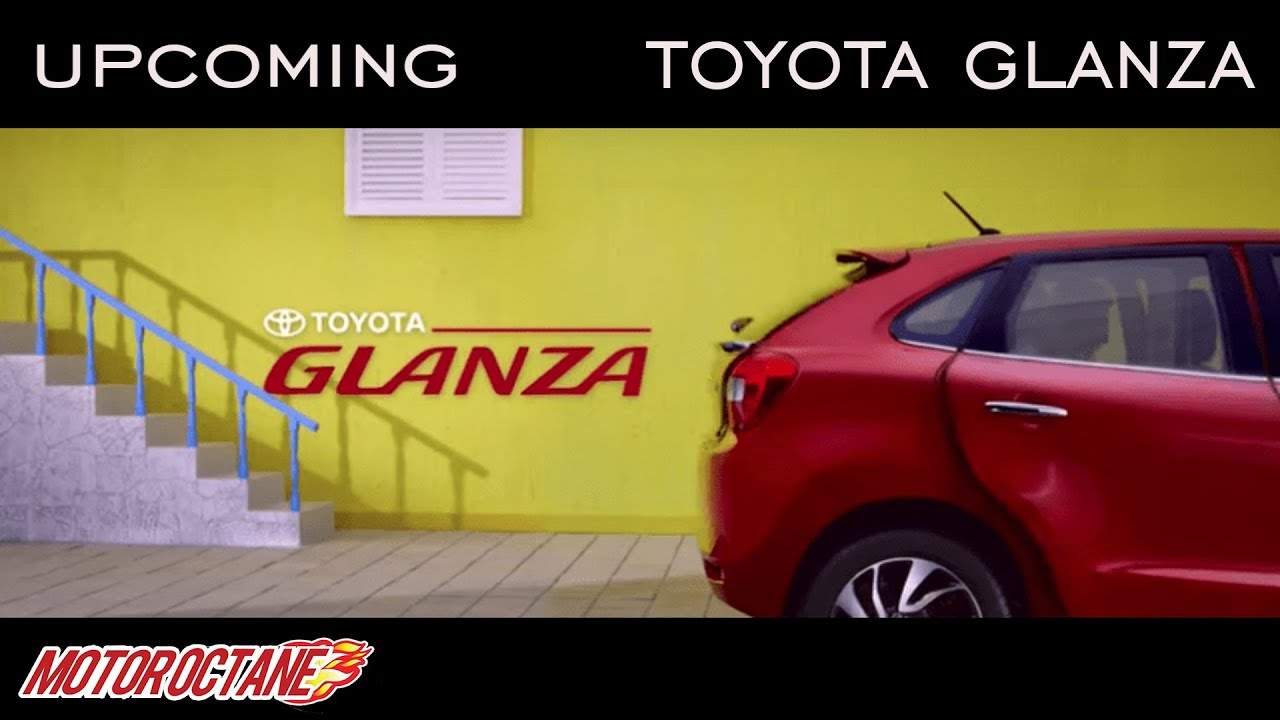