Home Advisor How did Maruti WagonR become so famous? The Indian car market is a very big battleground. There are tons of cars fighting for customers but only some models become the crowd-favourite. Find out below how Maruti WagonR became so famous. 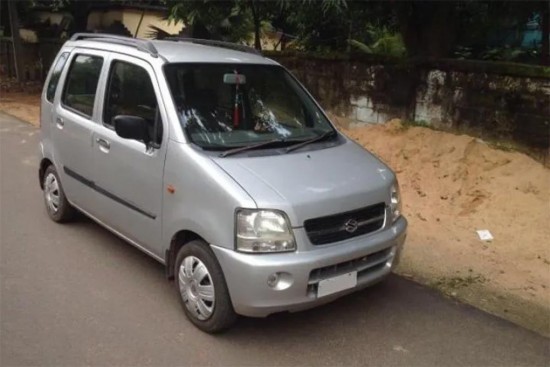 Timing of a product launch plays a great importance to the success of a product. The case with the Maruti WagonR is also the same. In a market dominated by small, hatchback car with small interiors, Maruti WagonR was the first car to launch with the tall boy design. Maruti marketed the car as “Tall Boy” and it became a crowd favourite quite quickly. Majority of car-buyers in India are first-time car owners. Maruti understood this fact well and kept the prices of the car as affordable as possible. Though Maruti had to cut corners in many things, it was able to hit the market at its weak point: affordability. New car owners were impressed by the size of car same money could buy.  It became an instant hit and sold like hot cakes in the market. Maruti WagonR soon became a household name in the Indian middle-class family. More about how Maruti WagonR become so famous below. The Maruti WagonR was never made to be a performance-oriented car. The company knew that it was targeting entry-level customers and higher mileage is a more impressive offering than performance.  The old 1.2L engine used in the Maruti WagonR became highly trustworthy. Maruti also introduced new K-series engines with the different updates to the model.  The car was perfect for urban/rural roads and performed decently on highways. Body-roll of the car was a little more compared to rivals but the impressive headroom was something, owners were not ready to compromise. Maruti Suzuki cars are known for their cheap maintenance and service. The Maruti WagonR was no different. The car was sold in such huge numbers that genuine parts were available in the remotest parts of India.  Local mechanics were comfortable with the car and were able to do the same work for cheaper price. The engine was very-low maintenance and space and comfort were decent too.

Huge sales numbers created trust in new customers. 4-5 cars out of 10 were Maruti WagonR in initial days. Today also people prefer the Maruti WagonR in the entry-level hatchback segment simply due to its brand name and legacy. The perfect car for the perfect time was, is and will be a constant hit in our country, INDIA! 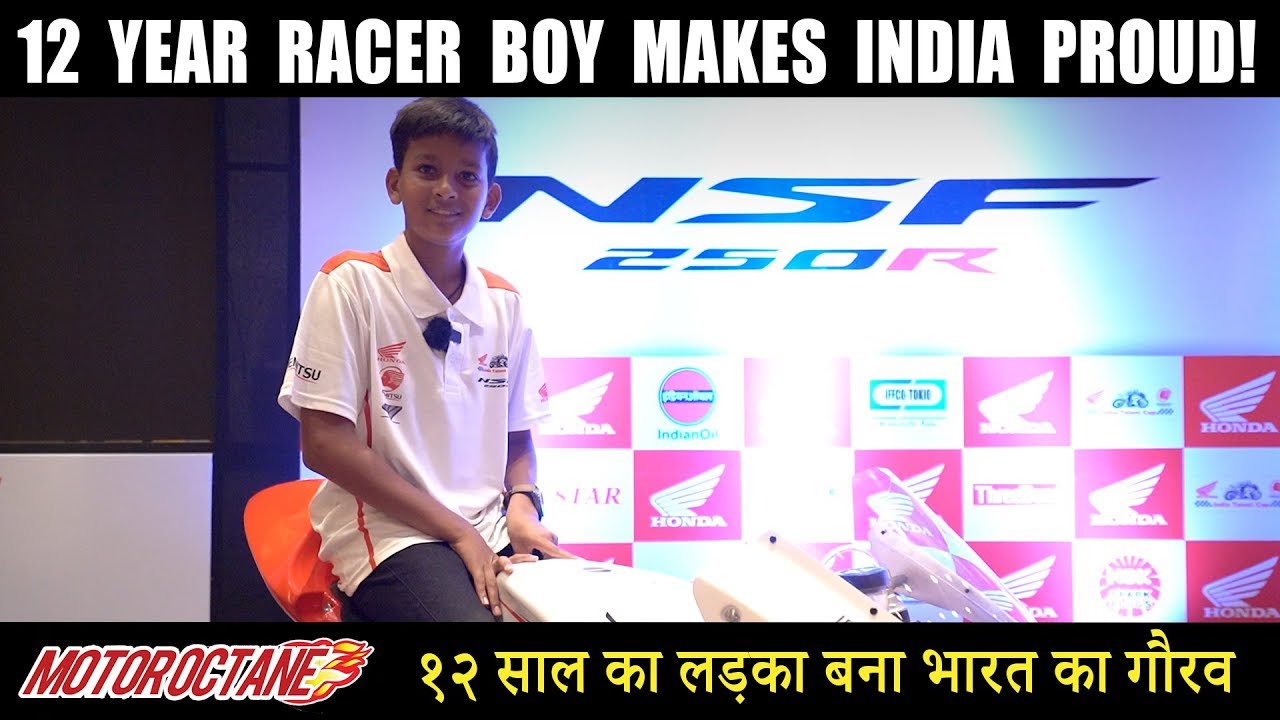