Home News Old Maruti Zen – Is it a car or a bed? A Maruti Zen 1998 owner converted his car into a bed. Was it not working? What happened to the car that he resorted to such a drastic modification? Can he drive around in it after making it into a bed? Find all about the Maruti Zen Bed in this article. Also, find a complete video of the transformation of this car. The car for this transformation was a Maruti Zen 1998. This was an almost 20-year-old car which could not be legally used or sold due to the NGT rules in Delhi NCR. But it did still work properly and required some amount of maintenance. Scraping it was the option that the owners of this car had but they came up with this brilliant idea of converting it into a bed. Also, let us know in the comments about what you think about this NGT rule in Delhi NCR which makes old functional cars illegal on the roads.

Story of this Bed Car

The car was bought to work as a ferry vehicle to transport tools to a site in Haryana where the 2 brothers were working on a project. Raghav and Rohan had this car and they almost did 57,000 km on this car without any major issues. The car was brought to New Delhi after the project was completed in 2019. According to them the car gave a decent mileage of 13 km/l and was a perfect car to drive around the city. A few repairs sprung up on this car and it became stationary for a few months. This is when Rohan, Raghav’s younger brother came up with the idea of creating a generator with the engine of this car. As the engine from this car was removed only the shell remained along with the wheels. The engine was taken out along with the complete transmission and was placed on a custom-built trolley. This just needed an alternator to be connected to the final drive to generate electricity. This generator project was postponed indefinitely as due to the lockdown that was initiated due to the Covid 19 crisis. This is where the idea of Maruti Zen Bed came up. The empty shell of the car was used by Raghav to sleep as he worked on the engine generator of the car. He put Rohan in charge as the executioner of this idea. The chassis was mended to fix the rusting and the windshield and the roof was removed. The doors were fitted back without the window frames and the headlights were installed. This also leads to the re-installation of the parts which were removed during the removal of the engine and transmission. The frame of the bed was made with metal beams. the boot was welded and the seats were removed. A ply sheet was put on the metal sheet which acted as the bed frame. All the doors and the boot were now converted into an access to the under bed storage space. Lastly, the edges were sanded off and covered with PVC pipes which made it look finished and complete. A mattress was placed on the ply to give it a finished look to the Maruti Zen Bed. More updates will be given on the generator project as it gets completed soon.

Also read: Why do people still buy the Maruti Alto? 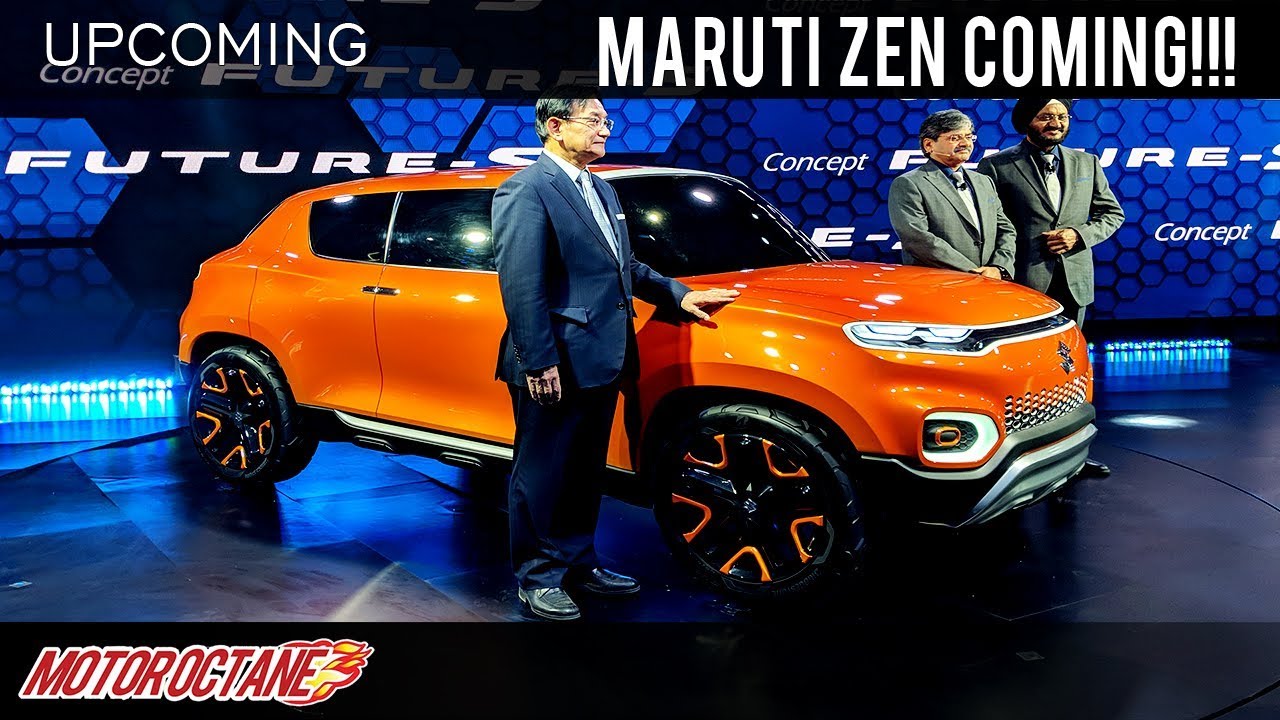