The SUV and MPV segment, though priced higher than hatchbacks, attract a large consumer base all over the world. Everybody in India is familiar with the popularity of Toyota Innova and Maruti Ertiga. Find out inside about the new six-seater MPV from Hyundai named Custo for India? Where was the new car seen? According to our sources, the new MPV was spotted testing in China.  The MPV named Custo will be available only in China as of now but serve as an inspiration for Indian counterpart.  The test car spotted was in a very early stage and looks like it has been put up using parts from different Hyundai cars. The upcoming Hyundai Custo is being developed jointly by BAIC motors and Bejing Hyundai. Initial reports suggest that this new MPV will not share the platform with the Kia Carnival. For those who are new, Kia and Hyundai are sister brands and often share their technologies.  Sources indicate that the Custo MPV will be placed a segment below Kia Carnival and rival the Toyota Innova. Defeating such a tough rival will be tough work for Hyundai.

The Hyundai Custo MPV for India will come with a 2.0-litre turbocharged engine which produces a maximum power output of 237hp and a peak torque of 353Nm. This specific engine will come with an 8-speed automatic transmission. This same car, if launched in India, which is highly unlikely in the current situation, will definitely come with multiple powertrain options to attract potential customers. Hyundai will have to stand apart and offer something lucrative to defeat Toyota Innova in its own game. The front end of the car looks highly inspired by the new-gen Hyundai Tucson.  The MPV also had black plastic cladding all around the car which gave it a rugged experience.  Sliding doors and a single bulky taillamp unit can be further observed on the test car unit. The interiors of the car will be highly modern with all the basic and new amenities. Safety will also be given proper consideration, something which the Indian-counterpart must-have.  Paddle shifters, e-parking brake, butterfly-design steering wheel be some of the borrowed features from the other cars.

Hyundai India was all over the news with the launch of Tucson, Venue and Creta. Every product seemed to stand up to the expectations of the public. Hyundai India is also looking forward to developing the Maruti Ertiga rival. The brand has also worked well for the future with the introduction of Hyundai Kona Electric. All-in-all the company is doing well and has some very interesting products in the pipeline. 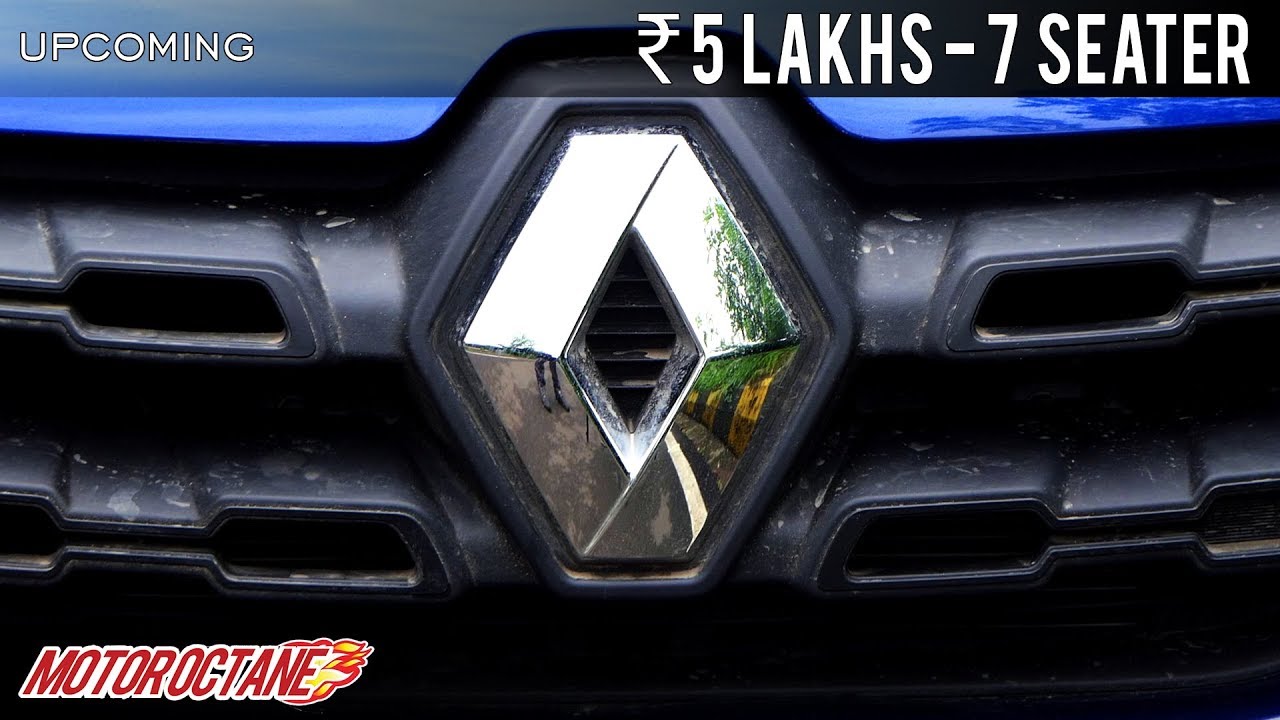