The Bajaj Chetak electric scooter was launched in January 2020 in India.  After the introduction, the new scooter was successful to capture 2000 bookings due to its range and price.  However, COVID proved to be a deal-breaker for the brand in the coming times.

What were the sales figures? Of the initial 2000 bookings received for the Bajaj Chetak Electric, the brand was able to sell only 120 units in the month of July. Nationwide lockdown played a major role in this downfall.  Due to COVID pandemic, June delivery plans were shifted to September. The Bajaj Chetak Electric scooter sources power from an electric motor which is known to produce 3.8kW/4.1kW (Continuous/peak power). The power of this motor is then sent to the rear wheels.  You also get a unique automated transmission with the scooter.  Bajaj Chetak Electric promises a real-life range of 95km in Eco mode and 85km in Sports mode.  The scooter comes with a 3kWh lithium-ion battery to power the motor. Bajaj has also revealed that it is thinking of making the Chetak, a global brand.  It has also initiated the first step in the form of patenting Chetak’s electric design for the European market. The homegrown automaker was able to continue its operations in May.  As of now, the Bajaj Chetak Electric has workshops and service centres in Pune/Bengaluru.  The company also started its online booking service in the month of June 2020. 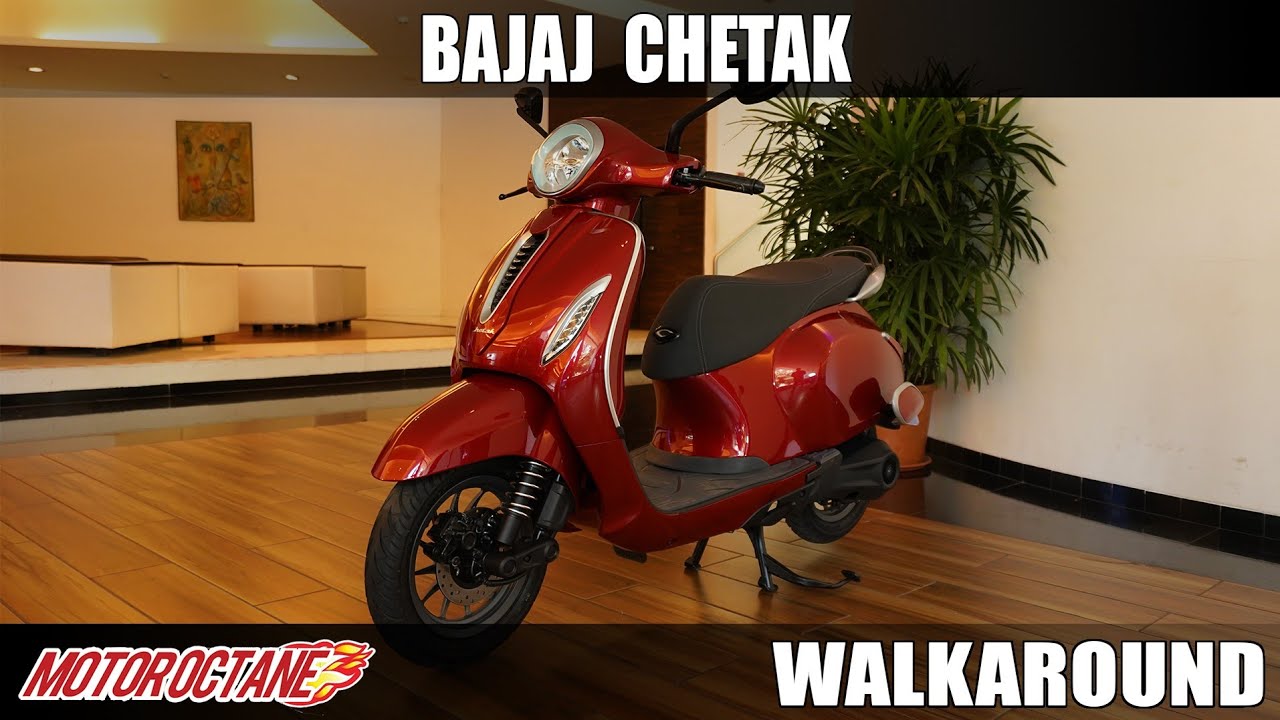