The Supreme court has allowed the registration of the BS4 vehicle till 31st March. This was what a lot of automobile dealers were looking forward to as they had their stocks of BS4 still pending for Sale. Here is an overview of the BS4 registrations allowance.

A bench headed by Justice Arun Mishra said that all registration on e-portal including the temporary registrations are allowed except for the Delhi NCR region. The last hearing in July at the supreme court had barred all the registrations of the BS4 vehicle.  But there were a lot of vehicles that were sold between 29th and 31st March. This was the same period as the Covid-19 lockdown. Strong words were used against FADA (Federation of Automobile Dealers Associations) when they had approached the Supreme Court in the month of  May. This was when they were stating that they are in great trouble. The FADA Advocate urged the court on Thursday to “dispel any thoughts that there was any wrongdoing or misuse of the lockdown period”. This plea was backed by the fact that the Centre said, baring the details of 39,000 vehicled sold before the deadline. The other vehicles were available on the e-VAHAN portal.

On 15th June the court had shown its discontent with the misuse of the 10 day grace period that it had offered for the registration of BS4 vehicles. This was mentioned in its order on March 27th and had been extended on account of the Covid-19 lockdown 1.0. On 9th July the 27th March order was recalled and FADA was ordered to get details of the vehicles sold before the 31st March deadline and asked the government to check the e-VAHAN data.

This video below might explain you the difference between BS4 and BS6. Do Check it OUT!

In short, the Supreme Courts decision on the BS4 Registrations is that it will allow the registration of Vehicles till March. There will be an exception of the Delhi NCR region. All this has been done to provide some slack to the Automobile dealers who had sold their BS4 stocks during the lockdown period. 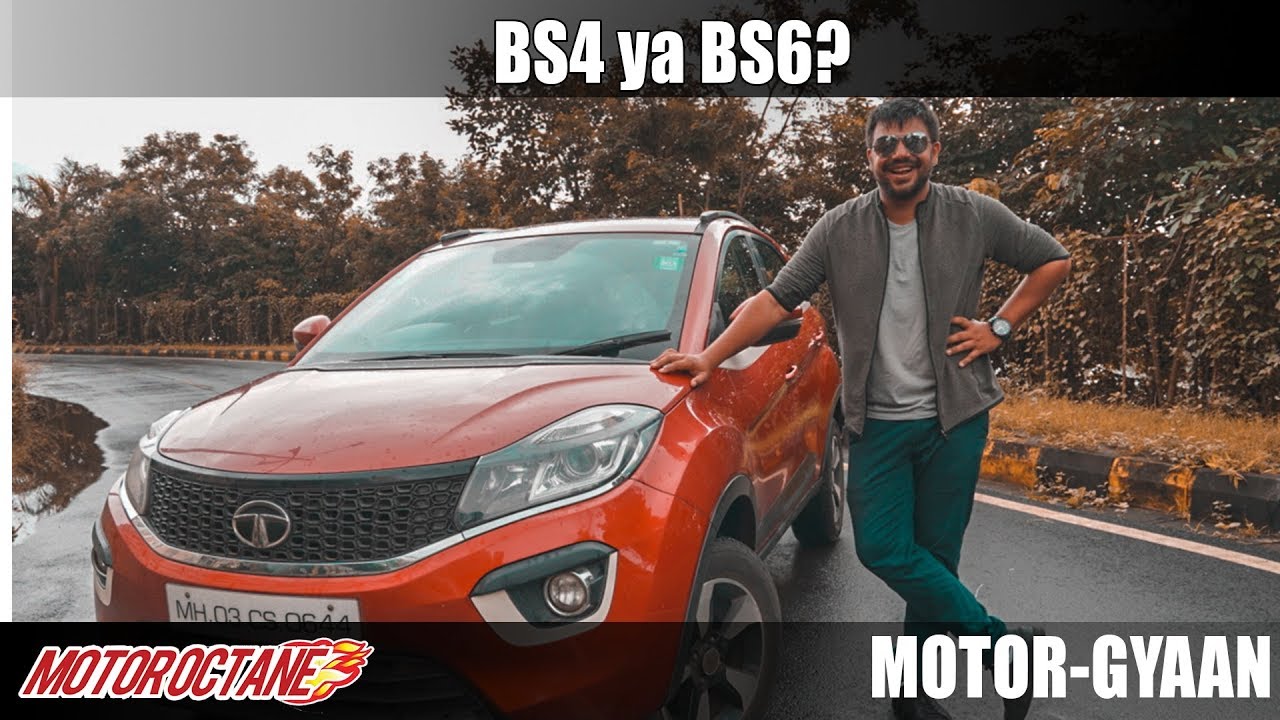