Tesla, a name synonymous with tech and space buffs had entered the automotive space quite a long time ago. The first Tesla car was produced as early as 2008. Some may feel this time period small but it can be considered impressive for the amount of growth the company has done in such a short time. Find below about Tesla pocket-friendly car to be launched soon.

Is a New Affordable Car Coming? Tesla’s most cheap offering as of now is the Tesla Model 3. The car is sold for $37,900 onwards in the international market. Tesla is quite popular in the USA and captures a major market share of EVs. The price tag above converts to Rs.28.5 lakh which by no means affordable for the common Indian. The Indian market consists mainly of first-time car buyers with strict budget limits. Tesla wants to enter the Indian market but will have to work quite hard to get a shot here.

What does Elon Musk have to say?

Elon Musk is the current CEO of Tesla and find out about his views on Tesla pocket-friendly car. According to a report, Elon Musk said, “It is important to make the car affordable. Like the thing that bugs me the most about where we are right now is that our cars are not affordable enough. We need to fix that.” This was said by Mr Musk during a meeting with his team. Elon Musk wants to launch new affordable compact cars for the developing countries and asked help and support from its investors. EVs are not quite popular in India. Charging infrastructure is one of the reasons why customers refrain from purchasing EVs. Currently Hyundai Kona, Tata Nexon EV and MG ZS EV are pure electric cars sold in India as of now. 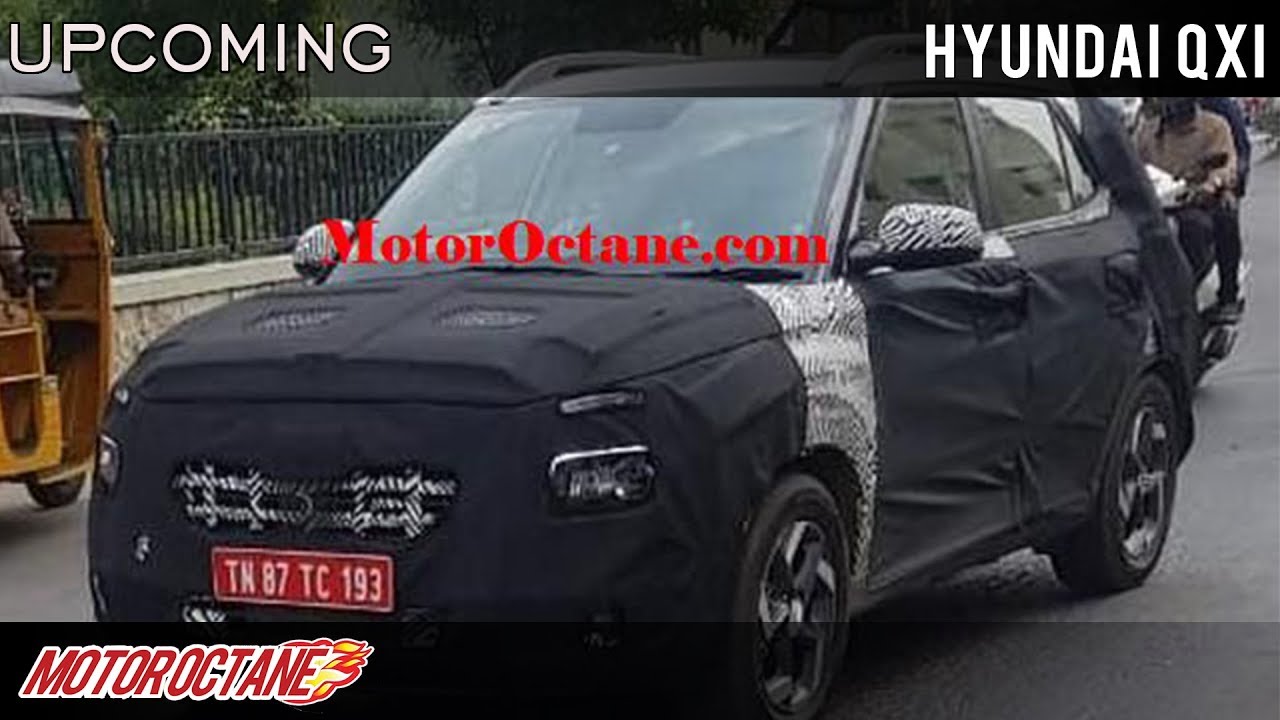