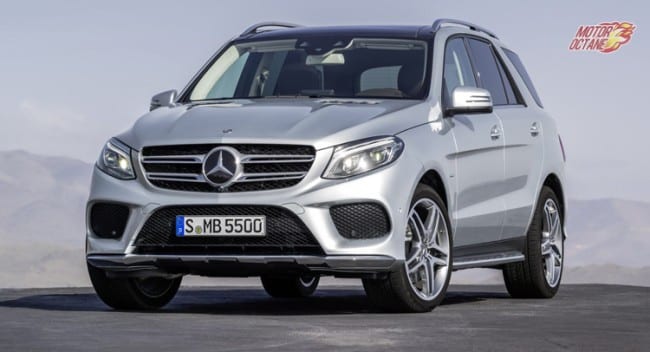 Mercedes-Benz India has been on a product launching spree this year and now wants to expand its local manufacturing as well. For this, it is in talks with the Maharashtra Government for tax concessions.

The new managing director and chief executive of Mercedes-Benz India, Roland Folger, took over the charge recently and the new GLE-Class was launched under his leadership on 1st October. The GLE is also the first model that the company is making locally from day one. Local production allows the company to make its vehicles more affordable as CBUs attract an import duty between 60 percent and 100 percent of the cost of the vehicle.

“We want to keep our place the No.1 position,”We are in discussions with the government but there is nothing fixed yet,” Folger told ET. “The question is how we will extend our local facilities, that depends on tax advantages, reinvestment.” Currently, 80 percent of the cars sold in India by Mercedes are produced locally. As much as 60 percent of the components used in these are sourced locally. It has four local suppliers who supply engines, gear box, axle, cockpit, flooring and wiring harness. In 2007, Mercedes acquired 100 acres in Pune where it has so far invested Rs 1,000 crore. In June, it doubled production capacity to 20,000 units a year and the plant became the only factory outside Germany to produce the super luxury Maybach S500, which, priced at Rs 1.67 crore, is the costliest car to be made in India.It is now also looking at the prospects of exporting from India. “We have the capacity (in India), but there needs to be a country with a free trade agreement or some sort of agreement that would make exports financially viable,” he said.

“We would like to increase the number (of local suppliers) and will be looking for a local supplier that can be a global supplier and at the same time be competitive. We need to talk about a few hundred thousand parts or components as we need the benefits of scale,” Folger said.

Another focus area for Mercedes-Benz India is bringing balance across product segments. Currently, the SUV segment is the fastest growing (about 70 percent), while sedan is growing at 39 percent. “Since we already have growth in that (SUV) segment …we would need to add something in the other segments to keep up with the pace of SUVs,” Folger said. 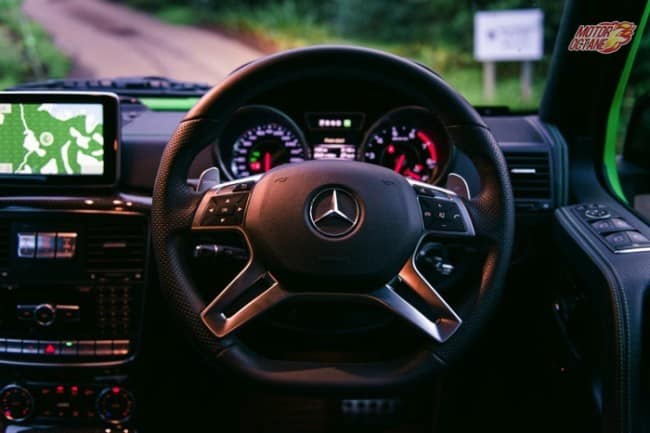 Among the 22 product offerings of Mercedes-Benz, eight are locally produced. The C-Class, E-Class, SClass, CLA, ML and GL contribute more than 70 percent of the total sales in India, while new generation cars – A-Class, B-class, CLA and GLA – account for 20-25 percent.The German luxury car giant has launched 13 products this year so far in India and two more are expected to come by the end of the year.