Citroen is set to enter the Indian market soon with C5 Aircross SUV. We have already written about initial impressions about the car. New video on YouTube now shows the Citroen C5 Aircross test. The car was spotted performing the moose test which is known as one of the most popular tests of a vehicle’s handling characteristics. This test was first performed in Sweden in 1970s to determine a car’s handling against sudden directional changes due to wild moose, thus its name.

The C5-Aircorss will rival the Honda CR-V in India. The new car will be brought either as a complete CBU unit or a CKD unit thus costing around Rs.28 lakh to Rs.32 lakh. Honda CR-V, on the other hand, costs Rs.28.27 lakh. If priced aggressively, the Citroen C5 Aircross can capture the Indian market well.

How did the car perform? All the cars perform differently in this particular test. Citroen C5 Aircross, however, performed quite good in comparison to its peers in this specific test. The test is performed at various speeds like 73kph, 79kph, 81kph and 84kph. The car passed the test with flying colours at the slower speeds. Handling at higher speeds could have been better but overall the car did well. There is a noticeable amount of body roll due to the SUV’s size but not an obstacle.

The Citroen C5 Aircross performed the moose test with a maximum stable speed of 84kph. This was later declared as its safest limit for the test. The car then went on to perform the salon test which is quite popular. The Citroen C5 Aircross was driven criss-cross through traffic cones. The car performed well here too with a speed of 60kph. The car looks fairly balanced and well-made and if launched at an aggressive price will take the Indian car market by storm. 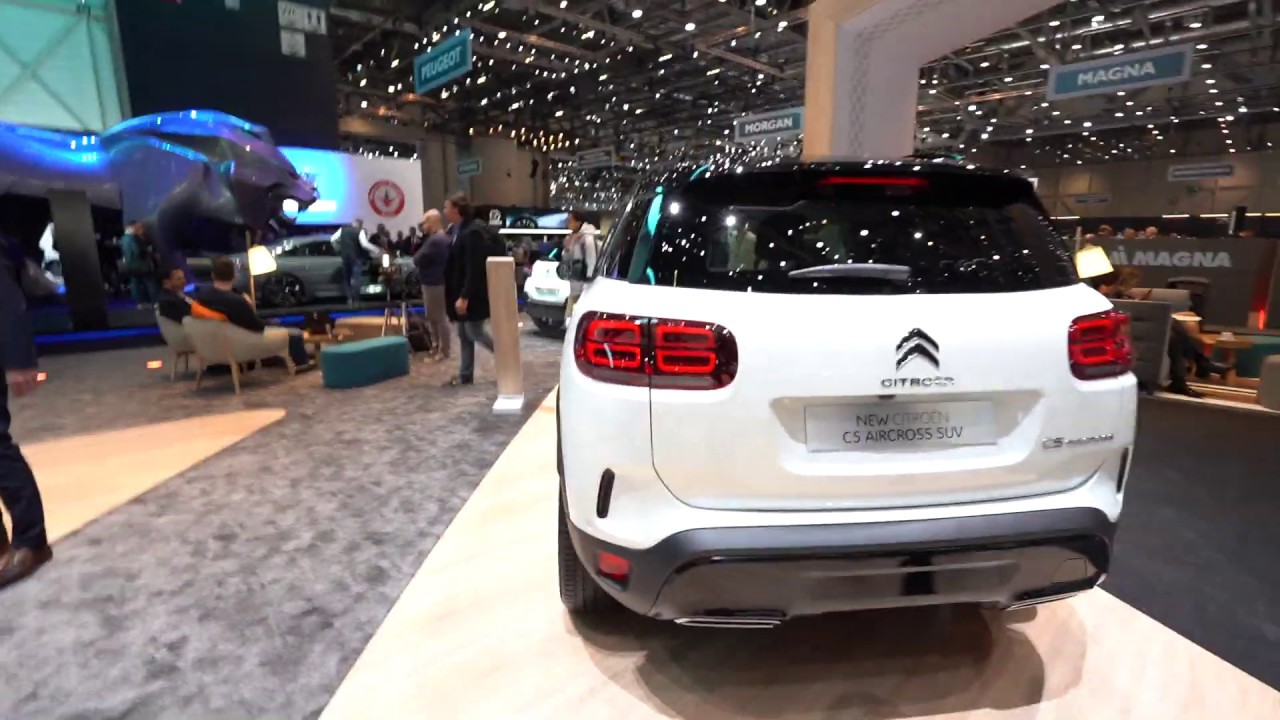