What about the price change?

The BS4 Maruti Suzuki S-Cross was sold via NEXA between Rs.8.81 to Rs.11.4 lakh with a BS4 compliant diesel engine. New BS6 petrol engine will surely reduce the price but do not expect any drastic changes.  The new car may cost close to the Renault Duster between Rs.8.49 to 10.0 lakh. S-Cross has been on the market for quite some time now and maybe ditched by the company soon.

Is there anything new except engine?

To keep the production costs low, Maruti will keep the car same both in the exteriors and interiors. Maruti Suzuki S-Cross was introduced in 2017 and a new replacement may be launched soon by the manufacturer. People in this price bracket prefer compact-SUVs and Maruti may replace the car with the same.

What is the new engine?

The older Maruti Suzuki S-Cross made available mild-hybrid technology across the variants. The newer car, however, will have the technology only in the upper variants.  Four variants will be on offer as before:  Sigma, Delta, Zeta and Alpha. 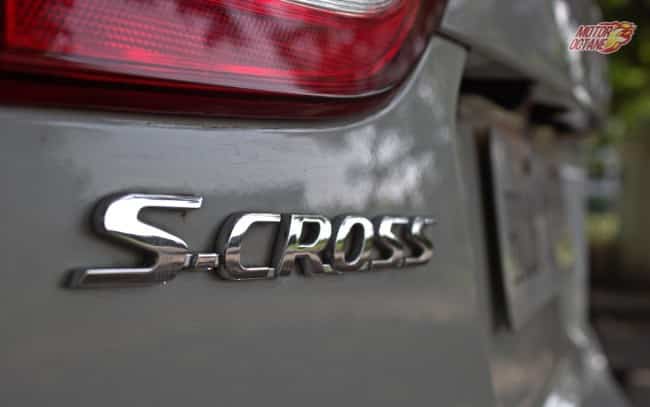 Maruti Suzuki S-Cross will be the last Suzuki car to be updated from BS4 to BS6. Maruti Suzuki may launch the car for public around July 29. Petrol-powered S-Presso was already showcased in the Auto Expo 2020 but the launch has been delayed due to the COVID pandemic.  Maruti Vitara Brezza which was also a Diesel only car before BS6 was completely shifted to Petrol engine after the BS6 emission norms. The new engine forced the car to be longer than 4-metres thus reducing its tax benefits.  It is one of the top 5 selling SUVs in India. 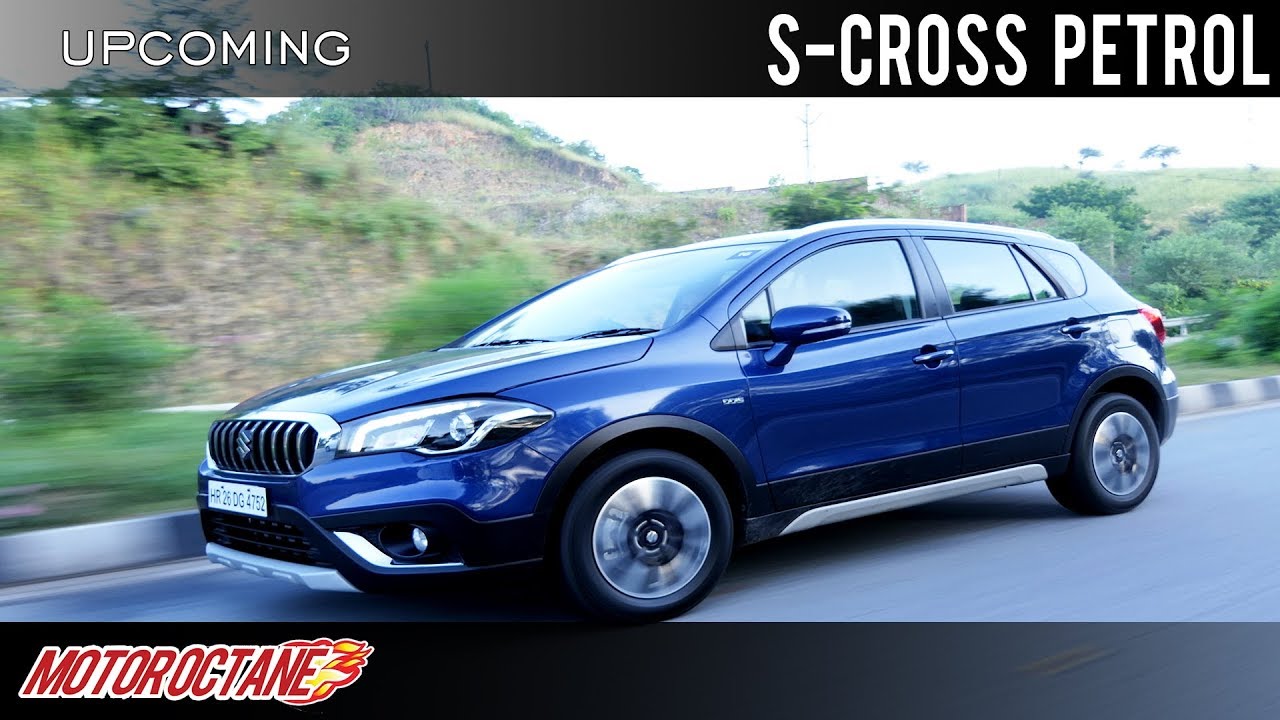