Mercedes unveiled the interiors of the upcoming S-Class sedan. This was also accompanied by the second-gen Mercedes Benz User Experience infotainment system. This new infotainment system was explained in an online event. Right from 3d to AR there are lot of mind-blowing features that are on this MBUX infotainment. Know it all in-depth in this article. Inside the new S-Class, there are as many as 5 screens. It truly “even more digital and smart. Two of these screens are for the front passengers. The remaining 3 are for the rear passengers. The 27 buttons that Mercedes will remove from the centre console will be there at the bottom of the display for easy access.

This does not include the muscle memory buttons as the lights and wiper stock which remain unchanged. The use of cameras on the dashboard, MBUX Interior Assist system predicts the wants by analysing the head direction and hand moments and body language. If the person is looking for something the MBUX automatically turns on the light. There is gesture control for the screen along with voice-activated commands. The system has a different gesture for the opening of sunroof without actually touching the button. The MBUX system also maintains the safety of children by checking the is the child seat is attached properly. Also, the voice command can now understand 27 different languages. The new 3D display on the interior us made by using a combination LCD display with special pixel structure and a controllable LCD aperture grille. This allows to get the 3D effect with out 3D glasses. On the MBUX infotainment system at the rear, the user can scan a QR code and his prefered settings can be directly applied. The Screens at the rear are not just screens but also interactive methods of sharing address and contributing to the driver without much input. Also, there is facial recognition which can store up to 7 faces.

With all this recognition technology the car can also notice that someone is getting in or out of the car. The MBUX infotainment will analyse and flash the ambient lighting red if opening the door will cause an accident. The S-Class will be the first Mercedes car with AR (augmented reality) for the heads up display. It offers navigation for the driver on the screen. The AR will also appear on the centre infotainment system but that will totally beat the purpose as the driver will take his eyes off the road. Mercedes has the S-Class launch planned in 3 phase digital presentation. The introduction of the Updated MBUX infotainment was the second part. The complete reveal of the car will be seen in September. Stay subscribed to our Youtube channel and follow us on Google News, Facebook, Telegram and Twitter. 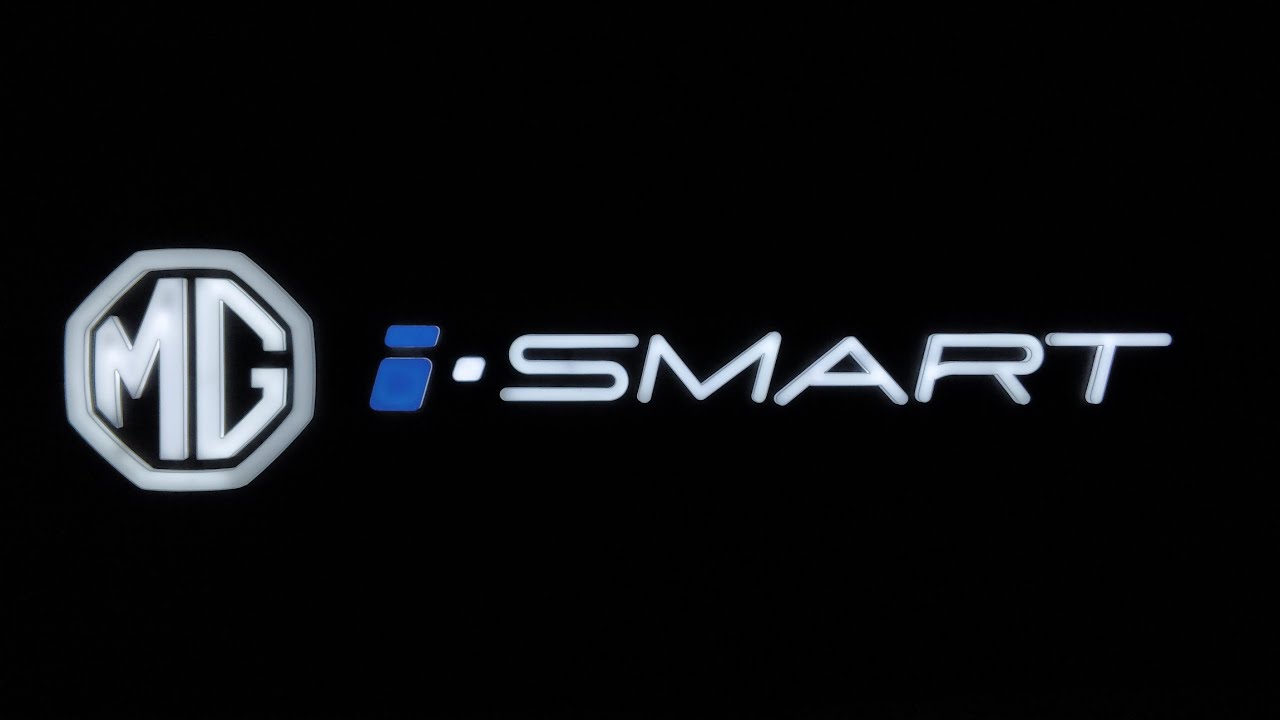